All the titles have finally got a concrete release date 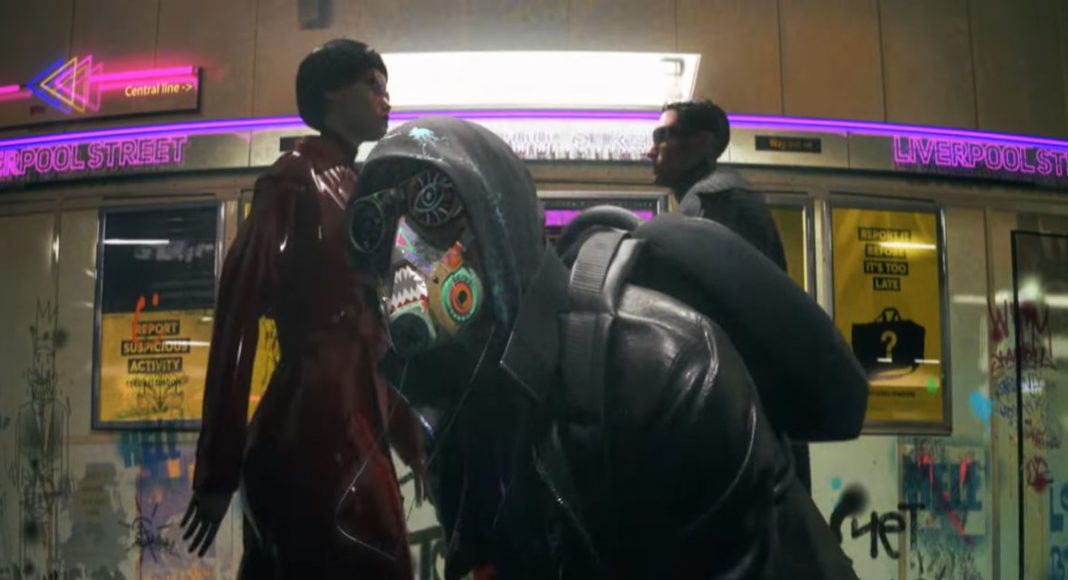 Last night Ubisoft made some of its significant announcements about its upcoming games such as Assassins Creed Valhalla and Watch Dogs Legions, Far Cry 6 and more. Besides this, the company has also announced that its upcoming second part of its Ubisoft Forward event will be held later this year. During the event, the company will be announcing a slew of more titles. If you somehow missed Ubisoft’s presentation at E3 here is a quick recap.

Watch Dogs Legion is the company’s latest hacker based Watch Dogs series that will be available from October 29 coming to Xbox One, PlayStation 4, PC, and as well as Stadia. The event the company exhibited the first trailer of the gameplay. According to the company this gameplay[ay allows the player to recruit and play as anyone; it could be a hacker, an old lady or anyone. This game will be based on London post Brexit which has captivated by criminal entities subsequent to a series of bombings. The game will have cross-platform purchase support meaning PS4 or Xbox One players can avail their copies on the PS5 or Xbox Series X for free. The price of the Legion has been set at Rs. 4,000 on consoles and $44 that translates to Rs 3300 for Epic.

This gameplay will be available for free and to avail, a copy of this one should have an Uplay account. Visit the Ubisoft website to register and log in to download the Uplay client for desktop.

Far Cry 6 is set to release next year on February 18 for PS5, PS4, Xbox Series X, Xbox One, PC and Google’s Stadia. In this game, the character of Giancarlo Esposito is playing President Anton Castillo of an island called Yara. This is the sixth edition of the Far Cry series. This series of games can be purchased at Rs 4,000 on consoles and $44 that translates to Rs 3300 for Epic.

This game will be launched on November 17this year on PS4, Xbox One, Stadia, and PC via Epic, Uplay and also supporting cross-platform buy for PS5 and Xbox Series X. Assassin’s Creed Valhalla is similar to Assassin’s Creed Odyssey and Assassin’s Creed Origins. It is built upon times of Vikings following the Norse mythology. One can transform into a male or female Eivor along with an option to dual-wield axes, swords, and shields.

It is a battle royale first-person shooter game that is now available as an open beta for PC and can be downloaded via UPlay service. It includes a collective of four game modes: 3v3 Crown Rush Squad, 100-player free-for-all Crown Rush Solo, and limited modes Hack Runner Squad and Turbo Mode Squad. The company has announced that the Hyper Space ‘season 1′ is arriving to PC, PS4, and Xbox One in summer 2020.

Brawlhalla is the company’s fighting game coming to Android and iOS devices this August 6. The game will be available to single-player, co-op, and local and online competitions with customisable controls, cross-play features.

The game is coming with customisable AI teammates on July 15. It will be bringing new events such as Resistance with 14 new rewards unlocking between July 16- July 29.

Komila Singhhttp://www.gadgetbridge.com
Komila is one of the most spirited tech writers at Gadget Bridge. Always up for a new challenge, she is an expert at dissecting technology and getting to its core. She loves to tinker with new mobile phones, tablets and headphones.
Facebook
Twitter
WhatsApp
Linkedin
ReddIt
Email
Previous article
5G vision: Qualcomm Ventures to invest Rs 730 crore in Jio Platforms of Reliance Industries
Next article
Google for India 2020: Everything you need to know about Sundar Pichai’s 10 Billion USD investment plan in India