Here’s what you can expect from Samsung in 2023. 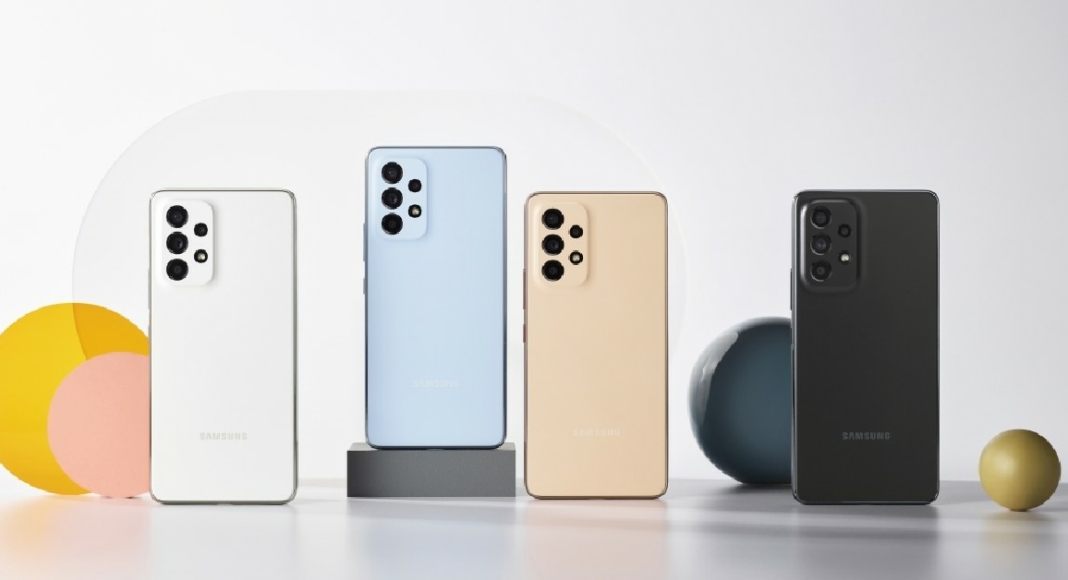 Thinking of buying a new smartphone? You may want to consider waiting for a bit as Samsung plans on rolling out some new devices in the first few months of 2023. With Qualcomm announcing its new Snapdragon 8 Gen 2 last month, the new flagship releases from major smartphone brands will feature the updated chipset. In this article, we bring you the list of upcoming Samsung smartphones in 2023 that have either been confirmed or are in the works.

Samsung will roll out its S23 series within the first few months of 2023. While the front design may not change significantly, buyers can expect a slightly tweaked rear camera unit. The S23 will be powered by the new Snapdragon 8 Gen 2 processor, and will also get a 3900 mAh battery. Expect it to be priced around Rs 65,000.

The Ultra variant of Samsung’s flagship S series is considered by many to be the best Android smartphone on the market. The Samsung S23 Ultra with its updated specs will surely live up to its reputation. Powered by the new Snapdragon 8 Gen 2, the S23 Ultra could feature a 200MP primary wide lens while retaining the 10MP telescope telephoto, 12MP ultrawide, and 10MP telephoto lenses.

Samsung has had the foldable category on a lock for a few years now, as they are the only major brand to consistently put out flagship foldable phones in most of the global markets. While the Samsung Galaxy Z Flip 4 did not feature a lot of upgrades over its predecessor, the Galaxy Z Flip 5 will surely set itself apart. It is rumoured that the Flip 5 will come with a more extensive cover screen – something that has been highly requested by consumers. It will also get the flagship S8G2 processor and could also get a bigger battery.

The Samsung Galaxy Z Fold 5, along with its Flip counterpart, will be rolled out later in 2023. While it may not undergo any radical design changes, we expect a more compact form factor and a less prominent crease. Samsung will also be looking to improve the under-display selfie camera on the Fold 5.

Samsung Galaxy A53 was one of the most popular midrange smartphones this year. Its next iteration, A54, will introduce some changes without discarding the features that make the smartphone so appealing to the audience. Recent renders reveal that the rear camera module will not have any borders. Some leaks suggest that the smartphone could come with a 5,000 mAh battery and Exynos 7904 processor.

The Samsung Galaxy A74 will be a bump up from the A54 for users that are willing to splurge a bit more money for some extra specs. The smartphone will get a 6.7-inch display and a 108MP primary rear lens. Powering this smartphone will be the Snapdragon 7 Gen 1 processor. Samsung will also retain the 5,000 mAh battery on the A74.

This is the confirmed list of upcoming smartphones by Samsung that will get a 2023 release. Samsung will also be rolling out several smartphones for the budget and entry-level categories. We will keep you updated with any new leaks and announcements. Which Samsung release are you looking forward to the most? Let us know in the comments!

Utkarsh Joshihttps://www.gadgetbridge.com/
Facebook
Twitter
WhatsApp
Linkedin
ReddIt
Email
Previous article
“Reels in Review”: A Few of India’s Top Reel Trends for 2022
Next article
Google announced the inclusion of Digilocker in the Files by Google app, along with the launch of a number of new coordinated AI initiatives for India