US companies can sell their equipment to Huawei: President Donald Trump 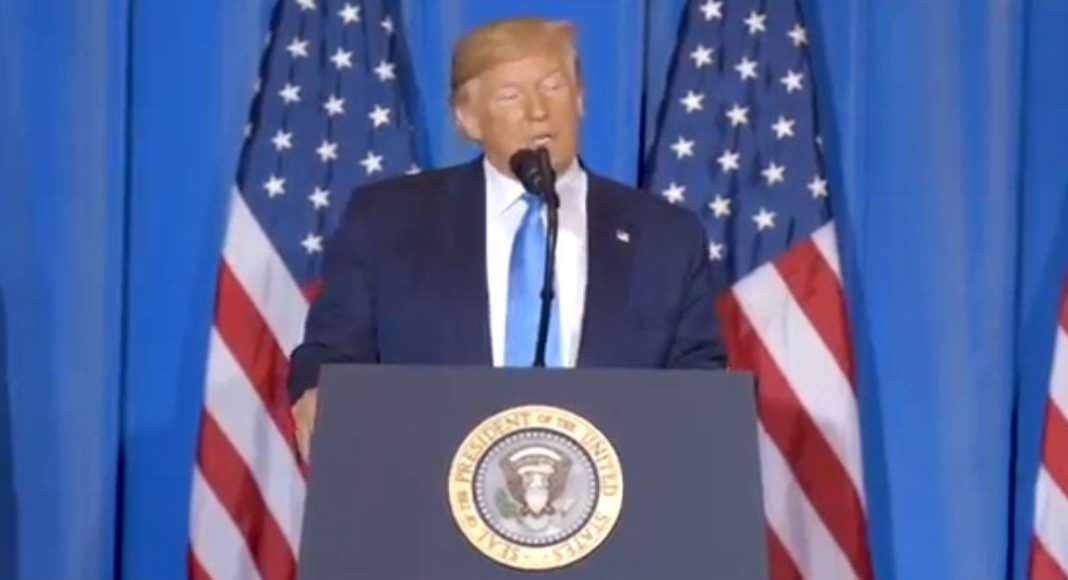 Chinese smartphone maker Huawei should heave a sigh of relief. The company had been put under a trade ban by the US government a few weeks back. This led to a number of companies based in the US to put a halt on their dealings with Huawei. But now, US President Donald Trump has said that companies based in America can resume selling their equipment to Huawei.

The companies that halted their business during this time with Huawei included Intel, Qualcomm, Broadcom and Microsoft. Even ARM, that is not based in the United States but only manufactures some of its chips there has to stop its dealings with the smartphone maker.

This really meant a great deal for Huawei. Google and Microsoft stopping their businesses with the company meant that it could not use the Android operating system, Google apps and Windows software for its devices. It also meant that its existing devices would have got Android updates and security patches. The company even had to postpone the launch of a laptop because of the US trade ban.

Although reports suggested that Huawei had stockpiled enough components from US firms to go on for at least three months to a year, that wasn’t a permanent solution. The company was also said to be working on its own operating systems for smartphones and laptops, but that was not a proper solution either because Huawei’s OS would still not have supported the hugely popular apps from Google and Microsoft.

But now, Huawei’s worries seem to have lessened. At the G20 Summit, US President Donald Trump and Chinese President Xi Jinping had a talk, and obviously, Huawei was a big part of the conversation. While Trump has indicated a concession for Huawei, the trade ban has not been removed completely. He said, “US companies can sell their equipment to Huawei,” but was quick to add that they can only sell the “equipment where there’s no great national security problem with it.”

We should mention that the United States had imposed a ban on Huawei because it said that the Chinese government has been the company’s devices for spying on users. While these reports about the company are not new, this is something that Huawei has always denied.

As of now, the details of the concession of the ban are not clear. We would have to wait to know what all companies can resume their business with Huawei and which ones still have to abide by the ban.

Gadget Bridge Bureauhttp://gadgetbridge.com
Facebook
Twitter
WhatsApp
Linkedin
ReddIt
Email
Previous articleYouTube Music releases a new feature that can download up to 500 music tracks
Next articleYou can use this app to get Android Q’s Digital Wellbeing features