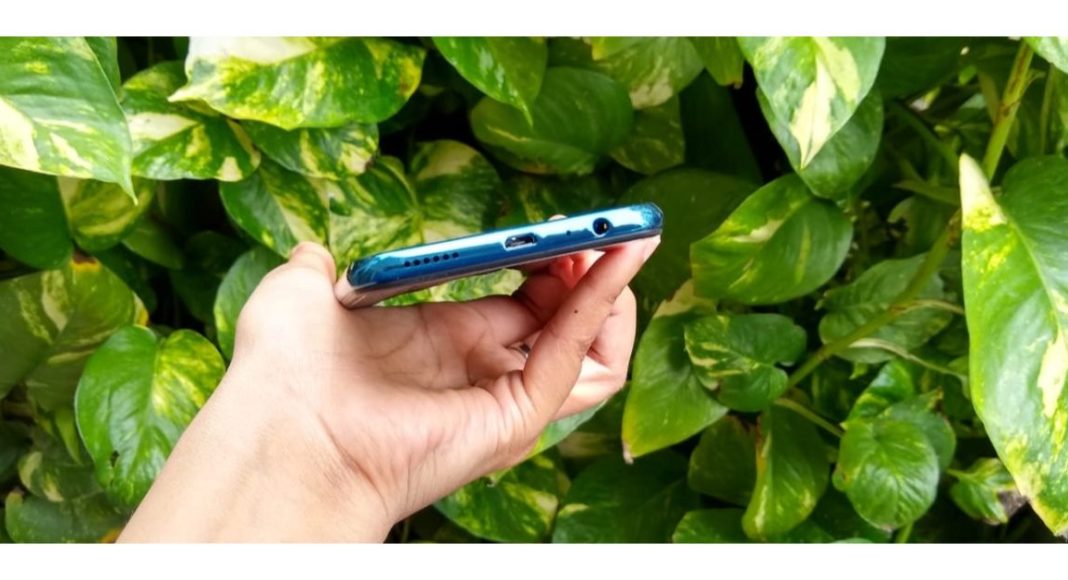 The USB Implementers Forum announced the USB4 specifications. The USB4 is built upon the existing USB 3.2 and USB 2.0 architectures. USB4 architecture is based on the Thunderbolt protocol. It doubles the maximum aggregate bandwidth of USB and enables multiple simultaneous data and display protocols. The organization first announced the development specifications of the USB4 back in Mack 2019. And now the USB Implementers Forum has officially announced its availability for download.

The key highlights of the USB4 include support for Two-lane operation using existing USB Type-C cables and Will be supporting up to 40Gbps operation over 40Gbps certified cables. It will also support the max speed of earlier cables as well as interfaces.

Additionally, it will increase the sharing of maximum aggregate bandwidth between multiple data and display protocols without any wastage of data while sending multiple signals. It is compatible with USB 3.2, USB 2.0 and Thunderbolt 3. Although the users will still be able to connect their old devices with the USB Type-A or USB Type-B connectors to the latest USB4 laptops as well as supported machines however this will be only possible via dongles. In addition to this, the old and non-reversible connectors do not have support for USB power delivery that offers increased power levels from existing USB standards up to 100W. By means of USB4, the users will be able to connect 4K monitors at 60Hz to their PC or one 5K display.

The USB4 will provide up to 40Gbps speeds that is two times faster than the current USB 3.2 and only available in high-end devices such as MacBook Pro and others. With the integration of Thunderbolt 3, the USB4 will deliver higher speeds to lower-end devices.

“I want it to be a clear distinction. USB 4 is its own architecture with its own set of speeds and try not to get trapped on these dot releases for every single speed. When and if it goes faster, we’ll simply have the faster version of the certification and the brand.” Said USB Promoter Group CEO Brad Saunders in a report.

Komila Singhhttp://www.gadgetbridge.com
Komila is one of the most spirited tech writers at Gadget Bridge. Always up for a new challenge, she is an expert at dissecting technology and getting to its core. She loves to tinker with new mobile phones, tablets and headphones.
Facebook
Twitter
WhatsApp
Linkedin
ReddIt
Email
Previous articleGoogle Play now accepts payments via UPI method
Next articleApple to live stream the launch of iPhone 11 on YouTube for the first time