HomeMobilesVivo to discontinue Funtouch OS, to be replaced with Origin OS: Report

Vivo to discontinue Funtouch OS, to be replaced with Origin OS: Report 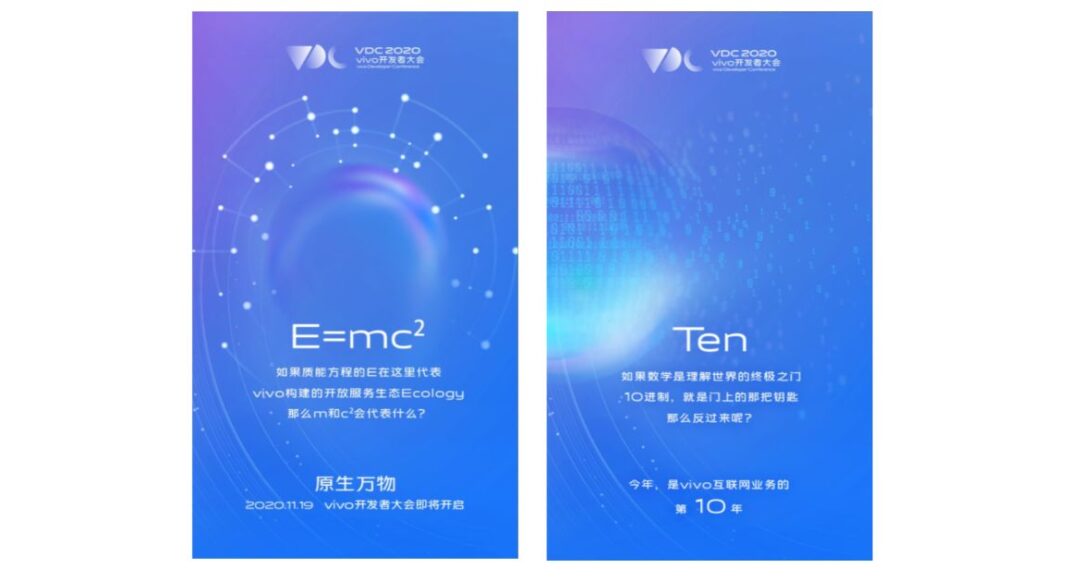 Soon Vivo’s custom skin Funtouch OS is going to be replaced by Origin OS. At the moment all its latest devices run FunTouch OS  11 that offers new features and customisations. The new development has been revealed by a report which suggests the new Origin OS is most likely to be announced at the Vivo Developer Conference 2020. The new version of Vivo’s custom skin will be offering a new design as well as new features.

According to a report by SeekDevice which cites information from Digital Chat Station Origin OS will be taking place of Vivo’s current Funtouch OS. As per the tipster, the company has also officially confirmed this change via its official WeChat account. The all-new OS, named Origin OS. The company has stated that this will be revealed at the 2020 Vivo developer conference that is going to take place on November 19 in Shenzhen. The Origin OS stands for “Original OS.” This conference will be focusing on the company’s new custom OS, apps, IoT, games and others. 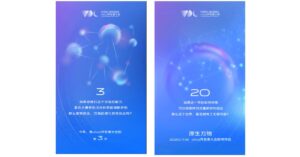 The report further suggests the upcoming OS will bring the best Android UI customizations. Also, it is now confirmed that Vivo will release any new hardware but the company is expected to launch the Vivo X60 series with the debut of Origin OS later next month in November or in December.

It should be noted that this is not the first time the company will rebrand its custom skin. Last year also the company dropped its plan of replacing FunTouch OS with Jovi OS after multiple consultations with its other team members. And the users have to continue using FunTouch OS rather than JoviOS. And in place, the company launched the new version of FunTouch OS 11 this year. However, these are just speculation and can be taken with a pinch of salt.

But this time the company seems to be serious about adopting the new custom skin that will bring visible improvements over the current Funtouch OS.

Komila Singhhttp://www.gadgetbridge.com
Komila is one of the most spirited tech writers at Gadget Bridge. Always up for a new challenge, she is an expert at dissecting technology and getting to its core. She loves to tinker with new mobile phones, tablets and headphones.
Facebook
Twitter
WhatsApp
Linkedin
ReddIt
Email
Previous articleOnePlus 8T Cyberpunk 2077 Limited Edition to launch on November 2
Next articleOctober 31 Amazon Quiz: Participate and win Rs 20,000 Amazon Pay Balance