This is toned down variant of Vivo V20 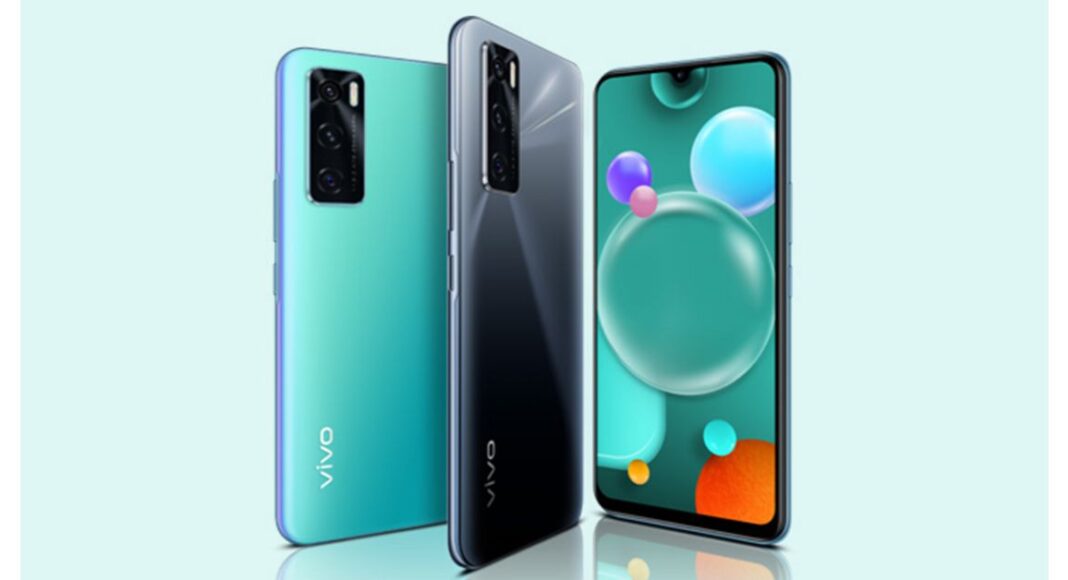 Vivo today came with a new smartphone in India. Vivo has expanded its V20 Series in the country by launching Vivo V20 SE. The company has already introduced it in Thailand before it was launched in the Indian market. The Pro variant is expected to launch later this month. The key highlights of the device include a waterdrop-style notch display and a 33W FlashCharge fast charging tech. The device runs Funtouch OS 11 based on Android 10 out of the box and is also powered by Qualcomm Snapdragon 765G Snapdragon 665 SoC.

Vivo V20 SE has been introduced in a single 8GB RAM with 128GB storage priced at Rs 20,990. The phone will be available in two back finish Gravity Black and Aquamarine Green. The device is scheduled to go on sale starting November 3 that is tomorrow and will be accessible via Vivo India E-Store and major e-commerce websites as well as across mainline retail partners. 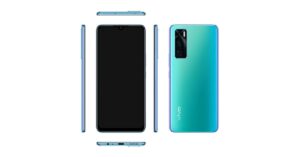 The launch offers on the purchase of Vivo V20 SE include paying only Rs 101 while the rest of the amount in EMI and BFL. There will be 10 percent cashback to the ICICI Bank and Kotak Mahindra Bank as well as Federal bank cardholders including EMI transactions. More Bank offers are available offering 10 percent cash back. In addition to this, there will be one time screen replacement with an additional Rs 2,000 exchange offers as well as no-cost EMI for up to 12 months.

Vivo V20 SE features a 6.44-inch full-HD+ AMOLED display with 1,080×2,400 pixels of resolution with a 20:9 aspect ratio. The smartphone runs on Funtouch OS 11 on top of Android 10 and is powered by an octa-core Qualcomm Snapdragon 665 processor with 8GB of RAM and 128GB of storage. The internal storage can be expanded up to 1TB using a microSD card.

In terms of imaging, Vivo V20 SE comes with a triple rear camera setup that includes a 48-megapixel primary lens with f/1.8 aperture. Further assisted by an 8-megapixel wide-angle lens with an aperture of f/2.2 and a 2-megapixel bokeh lens with f/2.4 aperture. It supports Super Night Mode, Live Photo, AR Stickers, and 4K video recording. While on the front there is a 32-megapixel selfie sensor with f/2.0 aperture. The camera supports Portrait Mode, Super Night Selfie, Selfie Fill Light, and a Video Face Beauty.

The Vivo V20 SE is backed by a 4,100mAh battery that supports 33W FlashCharge fast charging tech. On the connectivity front, there is 4G LTE, Wi-Fi, Bluetooth v5.0, GPS/ A-GPS, FM radio, and a USB Type-C port for charging. In terms of sensors, there is an accelerometer, ambient light sensor, magnetometer, a proximity sensor and an in-display fingerprint sensor.

Komila Singhhttp://www.gadgetbridge.com
Komila is one of the most spirited tech writers at Gadget Bridge. Always up for a new challenge, she is an expert at dissecting technology and getting to its core. She loves to tinker with new mobile phones, tablets and headphones.
Facebook
Twitter
WhatsApp
Linkedin
ReddIt
Email
Previous articleAI-based teachers could soon be seen in classrooms
Next articleOnePlus 8T Cyberpunk 2077 Limited Edition launched: Price and tech specs