Both the devices come with 44W quick charging. 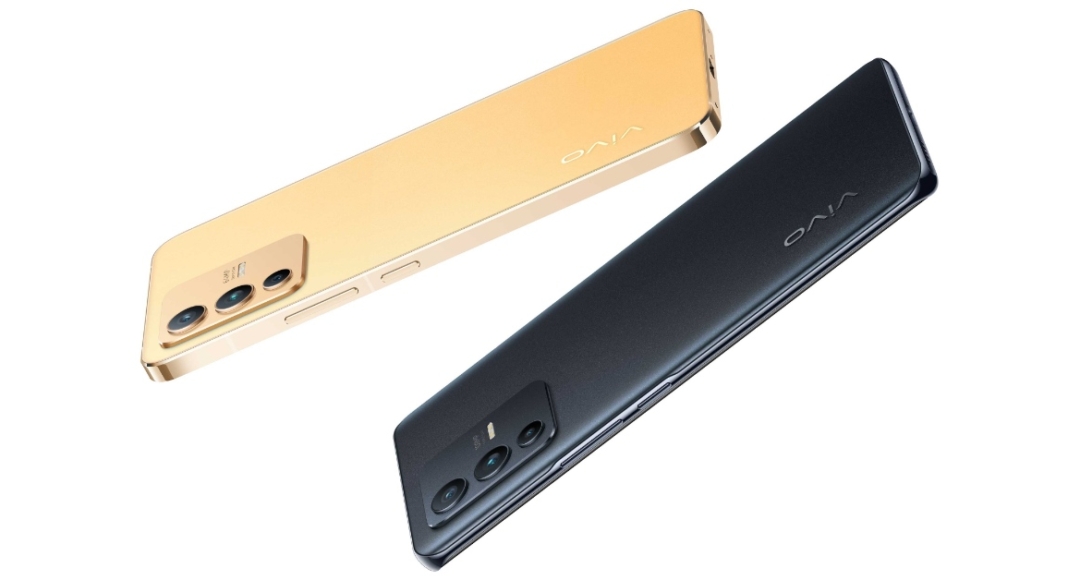 Vivo, a Chinese smartphone company, launched its much-anticipated Vivo V23 5G Series in India today. The Vivo V23 5G and Vivo V23 Pro 5G smartphones were released as part of the series. The fluorite AG glass back, which changes colour when exposed to UV rays in sunlight, is the new lineup’s strongest selling point.

Aside from that, the phones are powered by MediaTek processors and have FHD+ AMOLED screens with dual selfie cameras. Continue reading to learn more about Vivo’s recently released V-Series.

How much will the Vivo V23 5G and Vivo V23 Pro 5G cost in India, and when will they be available?

The battery on the phone is 4,200mAh which supports 44W fast charging tech.

For the photos and videos except for the primary rear camera, which has a 108-megapixel sensor with an f/1.88 aperture, most of the camera sensors are similar to its sibling.

The battery on the smartphone is 4,300mAh offers rapid charging at 44 watts.

Komila Singhhttp://www.gadgetbridge.com
Komila is one of the most spirited tech writers at Gadget Bridge. Always up for a new challenge, she is an expert at dissecting technology and getting to its core. She loves to tinker with new mobile phones, tablets and headphones.
Facebook
Twitter
WhatsApp
Linkedin
ReddIt
Email
Previous article
CES 2022: Samsung introduced its 2022 smart TV series: Micro LED, New QLED, and Lifestyle series
Next article
Top 20 social media apps and sites of 2022