The device will come with colour changing capability 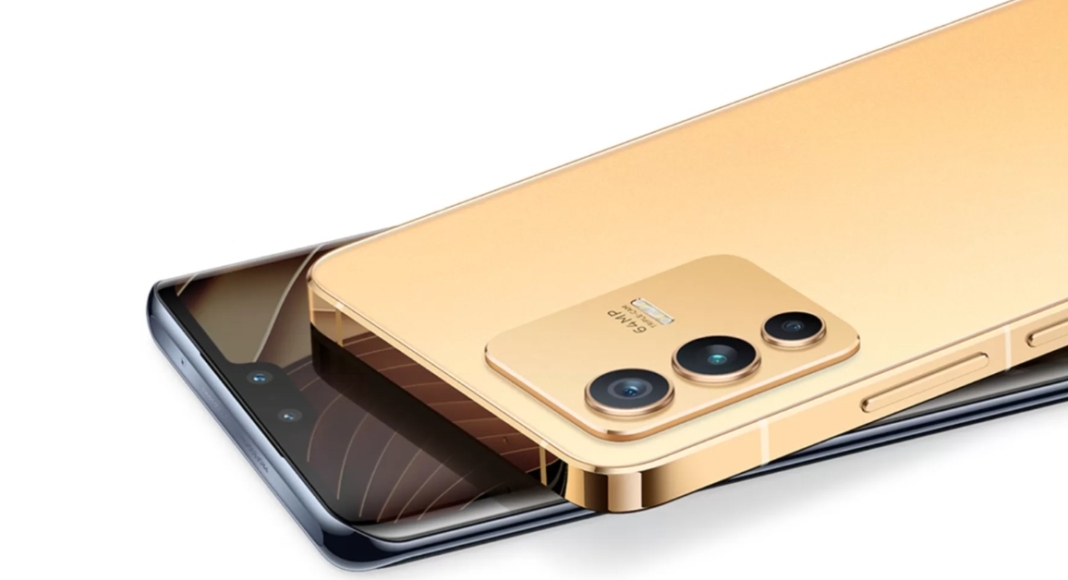 Vivo V23 5G series India launch is scheduled to take place on January 5. The news is confirmed by the company via a small teaser shared on Twitter. The company has also shared some posters depicting a dual selfie camera setup and colour changing rear panel.

The Vivo V23 5G series will be available in India on January 5. The tech giant has officially teased the launch of the upcoming smartphone series in India via Twitter. According to the tweet, the new smartphone series launch will begin at 12 noon IST. The upcoming lineup will be available via Flipkart as it has also been listed on the e-commerce platform as well on the company’s official website. Both the microsites tease some key specifications of the Vivo V23 5G series. However, the firm has not yet confirmed how many smartphones will be released in the country but according to the landing page, the series will include two models Vivo V23 5G and Vivo V23 Pro 5G.

Moreover, other shared teasers suggest Vivo V23 series will have a hue-changing back panel as the light changes. The company is teasing it as “India’s first colour changing smartphone”. The smartphone is seen changing colour from golden to bluish-green. However, the colour changing capability for Vivo V23 5G and Vivo V23 Pro 5G is limited, according to Vivo. 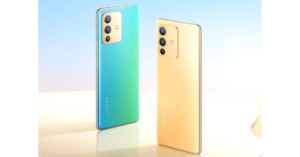 Speaking about the specifications, the Vivo V23 5G series’ key specifications are revealed on the microsite. The device is said to come with an ultra-slim 3D curved display. The standard variant has a metal flat frame on the sides and it will be powered by MediaTek Dimensity 1200 5G SoC. The microsite further mentions that the Vivo V23 5G is to be offered with 8GB of RAM, with 4GB of additional RAM.

As the name suggests the Vivo V23 5G series will have 5G support as well. Speaking more about the design and specifications the devices will also have a triple-camera setup on the back, with the primary sensor being 108 megapixels. A wide-angle sensor and a macro sensor are among the other lenses available. A super-wide-angle sensor with night mode support will be added to the front-facing 50-megapixel dual selfie cameras.

As the launch of the Vivo V23 5G and Vivo V23 Pro 5G approaches, the remaining specifications will be revealed in stages. So keep an eye on Gadget Bridge.

Komila Singhhttp://www.gadgetbridge.com
Komila is one of the most spirited tech writers at Gadget Bridge. Always up for a new challenge, she is an expert at dissecting technology and getting to its core. She loves to tinker with new mobile phones, tablets and headphones.
Facebook
Twitter
WhatsApp
Linkedin
ReddIt
Email
Previous article4 best apps to change voice in Android phones
Next articleForget Wi-Fi password? here are the best 5 ways to recover wifi password.