The upcoming smartphone series is going to sport a hybrid image stabilisation system which will also be included with the camera configuration. 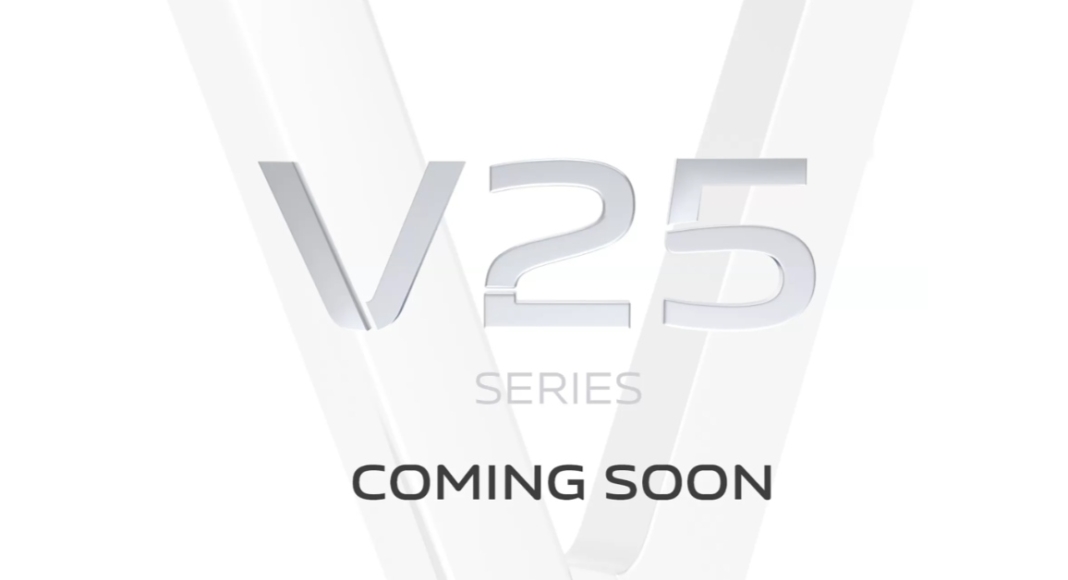 The Chinese smartphone company Vivo has teased its upcoming V-Series smartphone in the Indian market. The introduction of the Vivo V25 Series in India has been hinted at, as have several of the device’s main specs. The Vivo V25 and Vivo V25 Pro smartphones are reportedly part of the Vivo V25 series. It is confirmed to include a color-changing rear panel. Moreover, the device will feature a 3D curved screen with a screen refresh rate of 120Hz and will be powered by MediaTek Dimensity 1300 SoC.

The Vivo V25 Series launch in India has been teased via a video teaser posted on Twitter. Additionally, a dedicated microsite on Flipkart has also gone live claiming that when it launches in India, it would be sold there. The Vivo V25 and Vivo V25 Pro smartphones are allegedly part of the Vivo V25 series. The third week of August is predicted to see the smartphone’s introduction in India.

Are you ready for the delight coming your way?
Stay tuned for vivo V25 Pro, the magical colour changing phone.

While teasing the Vivo V25 Series India launch, the company also teased Vivo V25 Pro’s technical details prior to the launch. The firm has confirmed that the upcoming smartphone will include a 3D curved screen. Moreover, it will also have a color-changing back design similar to its predecessor Vivo V23 Pro which was launched in India earlier this year. According to a previous source, the smartphone might include 8GB of RAM, a full-HD+ display with a waterdrop notch, and run Android 12 with the Funtouch OS 12 layer on top.

The phone will have a screen refresh rate of 120Hz. In addition to this Vivo V25 Pro will have three back cameras, the main one of which is a 64-megapixel sensor that supports optical image stabilisation. For vlogging and nighttime shooting, a hybrid image stabilisation system will also be included with the camera configuration.

The MediaTek Dimensity 1300 SoC for the Vivo V25 Pro has also been confirmed by Vivo. The smartphone’s 4,830mAh battery will be 66W Flash charge compatible.

Komila Singhhttp://www.gadgetbridge.com
Komila is one of the most spirited tech writers at Gadget Bridge. Always up for a new challenge, she is an expert at dissecting technology and getting to its core. She loves to tinker with new mobile phones, tablets and headphones.
Facebook
Twitter
WhatsApp
Linkedin
ReddIt
Email
Previous articleHow to use WhatsApp Status like a pro: Top 10 tips and tricks
Next articleGarena Free Fire Redeem Codes Today 9 August 2022: Here is how to claim them