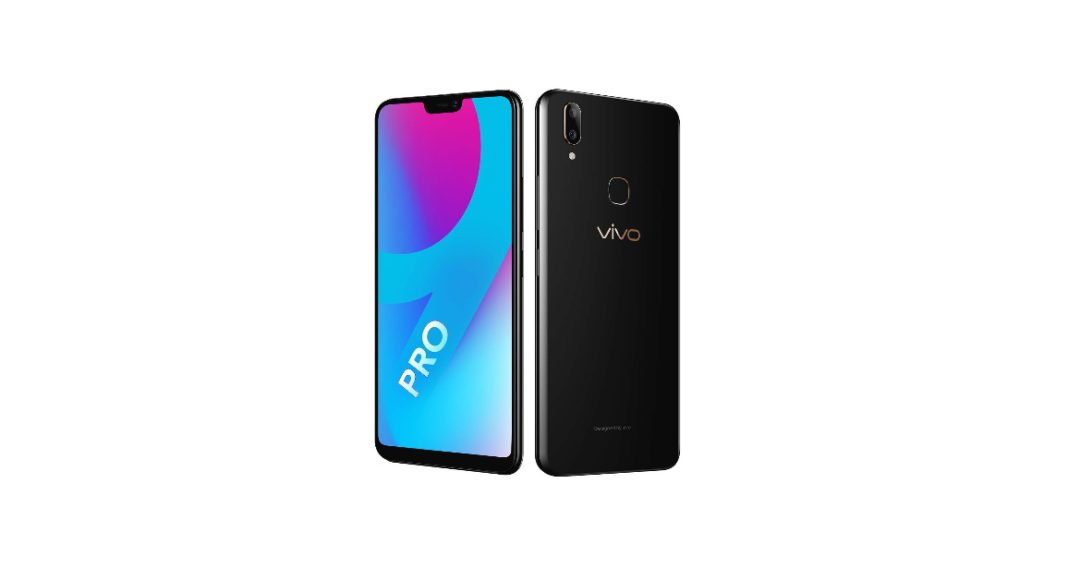 Vivo V9 Pro with 6GB RAM was launched in India last month and now the company is all set to launch the 4GB version of the smartphone here on November 1. The rumour mills started churning when Flipkart had put out a banner on their website stating ‘coming soon’ for the new smartphone. Some reports have suggested that the smartphone will go on sale on the same day and there is no pre-order period for the Vivo V9 Pro 4GB version.

The price of the phone will be kept at Rs 17,990, however users can avail a discount of Rs 2,000 during Flipkart’s Big Diwali sale that will be running at the same time. So, effectively users can pick up the device at Rs 15,990, after discount. Over that, users can available additional 10% discount as Flipkart is also giving instant discount on Mastercard credit cards for its first online payments. Additionally, there is a 5% extra discount scheme also running on Axis bank credit card during this festive period on Flipkart. The price of the Vivo V9 Pro 6GB model is Rs 19,990.

Boiling down the technical specifications of the Vivo V9 Pro 4GB, this smartphone has all the goodies that are available in the bigger 6GB version. The 4GB version also has 64GB storage with the option to expand it by up to 256GB using a microSD card. The Vivo V9 Pro 4GB will also feature a 6.3-inch FHD+ display with 19:9 aspect ratio. Inside, the mobile will be powered by a Qualcomm 660 chipset with graphics driven by the Adreno 510 GPU. Android Oreo will run out of the box with Vivo’s Funtouch OS 4 skin on top.

As for the cameras, the Vivo V9 Pro 4GB will feature a dual camera system at the back. This will be powered by 13MP plus 2MP camera sensors. The front will feature a 16MP selfie snapper. Both the cameras come with AI enhancements and Bokeh image effect is also part of the package. The Vivo V9 Pro 4GB will be in the mid-budget segment of smartphone in India and is likely to go up against Nokia 6.1 Plus.