The budget smartphone debuted in Indonesia just two days back. 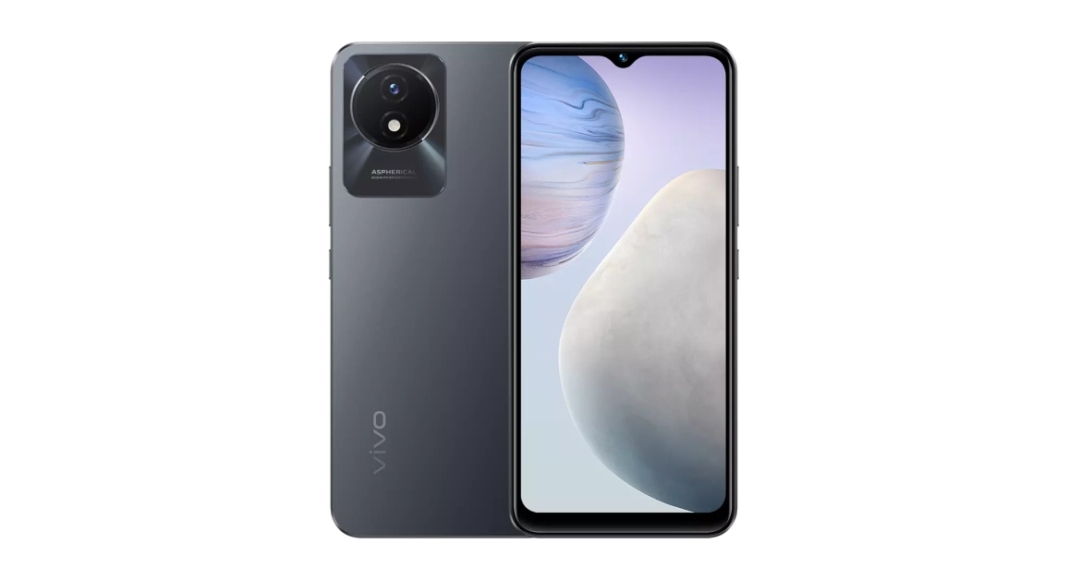 Vivo Y02 was released in Indonesia two days ago, yet it is already expected to arrive in India very soon. The phone is likely to come with a flat frame design and plastic rear. The device is a budget smartphone with a 6.51-inch HD+ FullView screen along with Eye Protection feature. An Unknown octa-core chipset, which is thought to be a MediaTek Helio P22 SoC, powers the phone. The handset comes with a 5,000mAh battery.

Vivo Y02 is expected to make its way to India according to a report. Here in India, the device is likely to only have a 3GB RAM, 32GB internal storage option. Additionally, Cosmic Grey and Orchid Blue colour variants for the smartphone. It was earlier suggested that the Vivo Y02 may be released in India for Rs. 8,449.

A 6.51-inch HD+ FullView display with 720×1,600 pixels of resolution and Eye Protection is included on the Vivo Y02. It has an unnamed octa-core chipset, which could be a MediaTek Helio P22 SoC. The 32GB of inbuilt storage on the Vivo Y02 may be expanded with a microSD card and comes with 2GB or 3GB of RAM. Funtouch OS 12, which is based on Android 12 Go Edition, powers the Vivo Y02 smartphone.

A 5,000mAh battery within the Y02 is believed to be able to enable video streaming for up to 18 hours. Both 10W wired charging and 5W reverse charging are supported.

Komila Singhhttp://www.gadgetbridge.com
Komila is one of the most spirited tech writers at Gadget Bridge. Always up for a new challenge, she is an expert at dissecting technology and getting to its core. She loves to tinker with new mobile phones, tablets and headphones.
Facebook
Twitter
WhatsApp
Linkedin
ReddIt
Email
Previous article
Asus ExpertBook B Series with 12 Gen Intel Core processors launched in India
Next article
Striking Distance Studios and Krafton launched a new horror game Callisto Protocol