The device is powered by MediaTek Helio P35 SoC 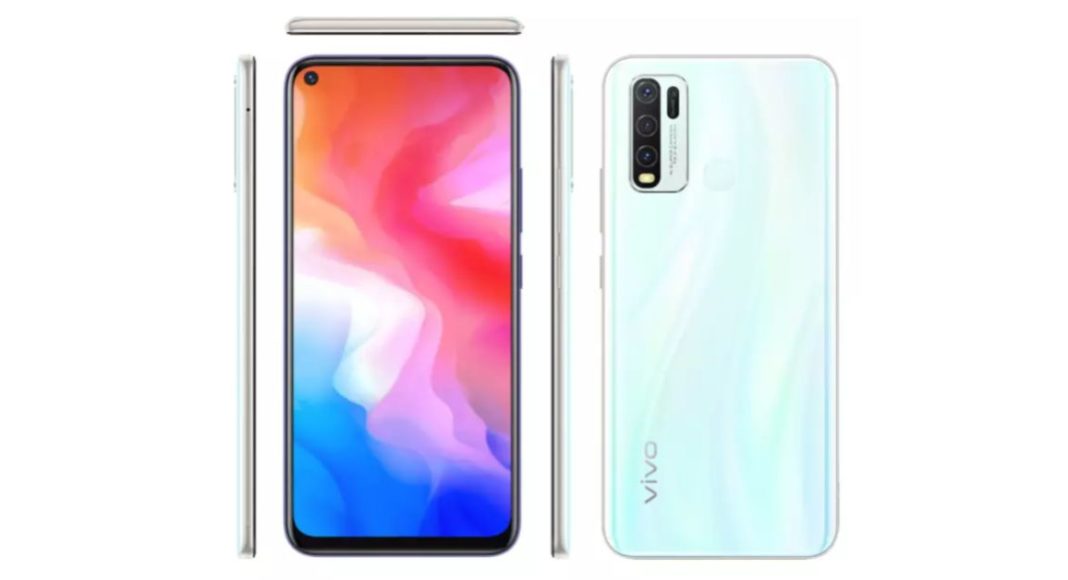 The Chinese smartphone company, Vivo, is expanding its Y series of smartphones. The company has launched Vivo Y30 to its portfolio. The smartphone is the cheaper variant of Vivo Y50 that was launched in South-East Asia. However, the company has not announced the device officially but it is already up for sale in Malaysia. The smartphone comes with a quad-camera setup, a hole punch design display and a 5,000mAh battery. The Vivo phone is powered by MediaTek Helio P35 SoC. Read to know more about the smartphone.

Vivo Y30 has been launched in Malaysia in a single variant 4GB of RAM with 128GB of storage. The smartphone will be available with a price tag of MYR 899 that can be translated to roughly Rs 16,000. The device comes in two colour options Dazzle Blue and Moonstone White. The mobile phone will be available for purchase starting May 9 via Lazada Malaysia website. Details about the availability in other markets including India are still unknown but it is expected to soon arrive in India.

Vivo Y30 features a 6.47-inch HD+ “Ultra O Screen” design display. The display comes with 720×1,560 pixels of resolution along with a 19.5:9 aspect ratio. The smartphone is powered by an octa-core MediaTek Helio P35 (MT6765) processor paired with 4GB of RAM and 128GB of internal storage. However, the listing does not mention whether there is a dedicated MicroSD slot to expand the storage. The mobile phone runs on  Funtouch OS 10 on top of Android 10.

In terms of camera capability, Vivo Y30 sports a quad rear camera setup that includes a 13-megapixel primary sensor with  f/2.2 aperture. It is further assisted by a secondary 8-megapixel ultra-wide-angle lens with f/2.2 aperture, a tertiary 2-megapixel depth sensor with  f/2.4 aperture and a 2-megapixel camera lens with f/2.4 aperture. For taking selfies and video calling there is an 8-megapixel front-facing camera house inside a hole punch on the top left corner of the screen.

The smartphone comes with a 5,000mAh battery and a rear-mounted fingerprint sensor. The connectivity options include 4G LTE, Wi-Fi, Bluetooth v5.0, GPS, FM radio, USB 2.0 and a 3.5mm audio jack.

Komila Singhhttp://www.gadgetbridge.com
Komila is one of the most spirited tech writers at Gadget Bridge. Always up for a new challenge, she is an expert at dissecting technology and getting to its core. She loves to tinker with new mobile phones, tablets and headphones.
Facebook
Twitter
WhatsApp
Linkedin
ReddIt
Email
Previous articleRealme Narzo 10 and Narzo 10A to finally get launched on May 11 in India.
Next articleXiaomi Mi 10 5G with Snapdragon 865 processor launched in India, Mi Box 4K and Mi True Wireless Earphones 2 also unveiled: Price, Tech specs and more