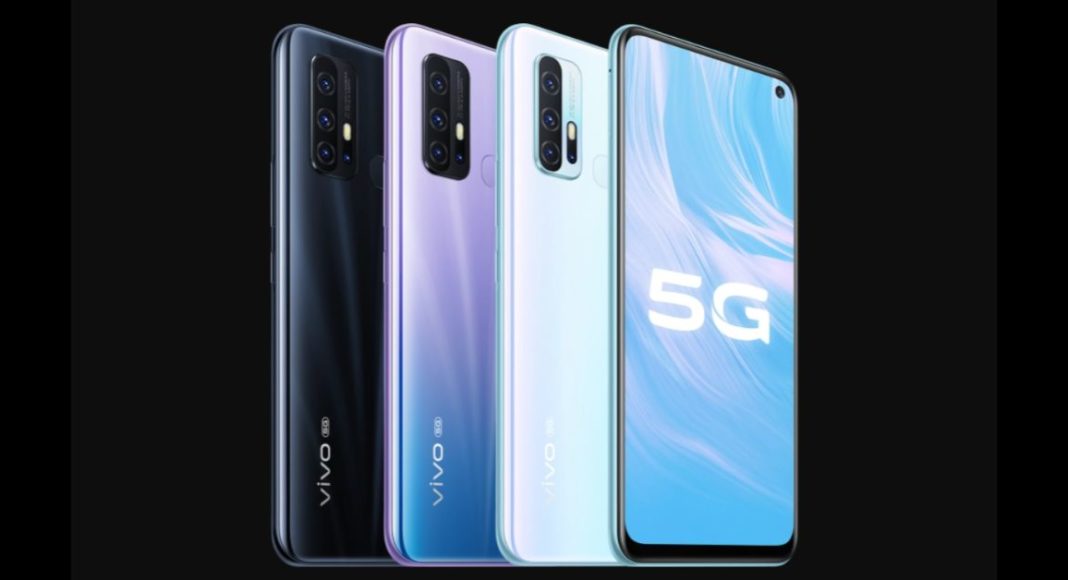 The Chinese smartphone company has launched its 5G phone today. The company launched Vivo Z6 5G that comes with the liquid cooling technology that maintains the device’s temperature during long gaming sessions. The 5G smartphone also includes a Snapdragon 765G, quad-camera set up and a 5,000mAh battery supported by 44W charging.

Vivo Z6 5G has been powered by Qualcomm Snapdragon 765G processor that supports 5G connectivity coupled with up to 8GB of LPDDR4x RAM and up to 128GB UFS 2.1 storage. The device runs on  FunTouch OS 10 based on the top of Android 10. It comes with PC grade liquid cooling tech. The 5G smartphone features a 6.57-inch full-HD+ display with 1,080×2,400 pixel resolution along with a 20:9 aspect ratio and a 90.74 percent screen-to-body ratio. 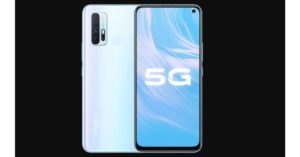 In terms of photos and videos Vivo Z6 5G sports a quad rear camera setup that includes a 48-megapixel primary sensor with f/1.79 aperture and 6P lens. The camera set up further assists an 8-megapixel ultrawide lens with a 112-degree field of view and f/2.2 aperture, a 2-megapixel macro lens and a 2-megapixel depth sensor. The camera system is supported by various modes such as Super Night Scene 2.0, Hyper HDR, video stabilization, 4K video recording among others. On the front, it flaunts a punch hone that houses a 16-megapixel  selfie camera with f/2.48 aperture.

The handset features a rear-facing fingerprint sensor and face unlock feature for authentication. In terms of connectivity, there is dual-mode 5G support, 4G LTE, Bluetooth 5.1, Beidu, GLONASS, GPS, Galileo, a 3.5mm headphone jack as well as a USB Type-C port. The sensors on the phone include an accelerometer, proximity sensor, ambient light sensor, compass, and gyroscope. The phone weighs 201 grams and it measures  163.99 x 75.71 x 9.16mm.

The company launched Vivo Z6 5G  at CNY 2,298 that translates to Rs 24,000 for the 6GB RAM with 128GB of storage option while the 8GB RAM with 128GB storage model comes with a price tag of CNY 2598 that translates to Rs 26,000. The device will be available in three colour variants: Ice Age, Interstellar Silver and Aurora Black. Right now the company has not revealed yet the when the smartphone is going to make its debut in India when it sub-brand iQOO and Realme have already launched their 5G phones.

Komila Singhhttp://www.gadgetbridge.com
Komila is one of the most spirited tech writers at Gadget Bridge. Always up for a new challenge, she is an expert at dissecting technology and getting to its core. She loves to tinker with new mobile phones, tablets and headphones.
Facebook
Twitter
WhatsApp
Linkedin
ReddIt
Email
Previous article
Samsung Galaxy S10 Lite 512GB variant launched in India
Next article
Samsung Galaxy Z Flip pre-orders sold out within less than an hour in India for the second time