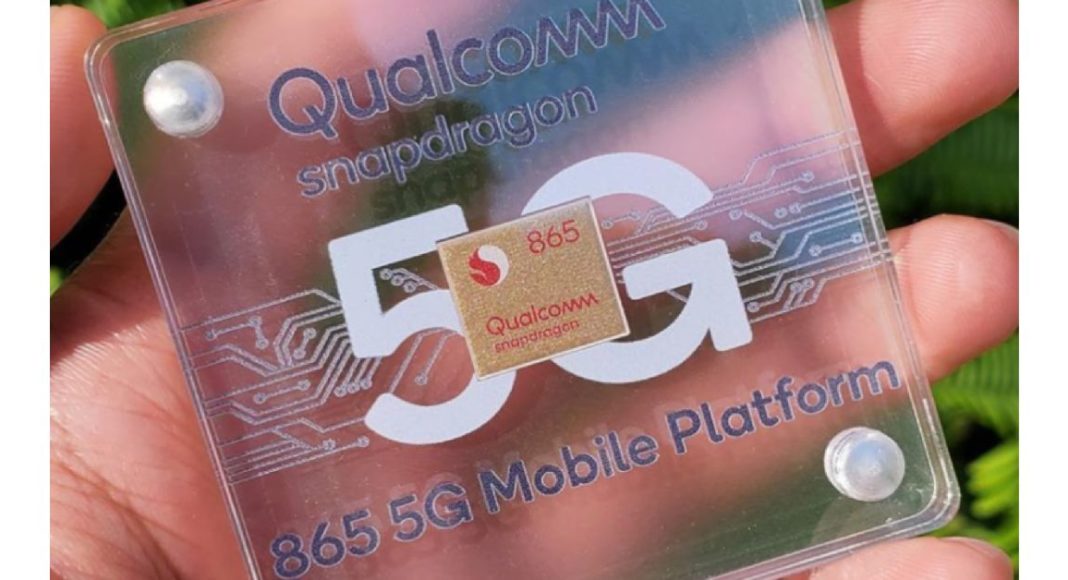 Qualcomm is hosting Snapdragon Tech Summit 2019 in Maui, Hawaii. The summit commenced on December 3 and will go on till December 5 (USA Time). The company promised that it will be making new announcements as well as revealing its future 5G plans. As the summit kicked off the company announced the launch of its new flagship chipsets Snapdragon 865, Snapdragon 765 and Snapdragon 765G.

Prior to the summit HMD Global’s Chief Product Officer announced that it will be offering affordable 5G enabled phones by 2020. So, Nokia will be first on the list to offer new devices with midrange 5G chipset Snapdragon 765.

Snapdragon 865 mobile platforms include the Snapdragon X55 Modem-RF System that is said to be the world’s most advanced, global 5G platform. According to the company it delivers unmatched connectivity and performance for the next generation of flagship devices. Whereas the Snapdragon 765/765G comes integrated with 5G connectivity, AI processing and select Qualcomm Snapdragon Elite Gaming experiences.

“These modular platforms are products of an end-to-end strategy to empower the industry with the tools needed to scale 5G with ease, offering our customers lower development costs while also more quickly commercializing products with new industrial designs for mobile and IoT devices. The first carriers announcing the support of the certification program for Snapdragon Modular Platforms are Verizon and Vodafone, with more expected in 2020,” the blog post by Qualcomm said.

Besides this, the company also announced 3D Sonic Max, which is an ultrasonic fingerprint sensor. It is capable of recognising the area that is 7x larger than the previous generation. It will also allow increased security via simultaneous two-finger authentication, increased speed and ease of use.

Komila Singhhttp://www.gadgetbridge.com
Komila is one of the most spirited tech writers at Gadget Bridge. Always up for a new challenge, she is an expert at dissecting technology and getting to its core. She loves to tinker with new mobile phones, tablets and headphones.
Facebook
Twitter
WhatsApp
Linkedin
ReddIt
Email
Previous article
HP launched HP Chromebook x360 12 inches and 14 inches convertible laptops in India
Next article
Realme China’s plans for 2020? Only 5G Phones