HomeGadget Bridge AceWhat is a nation-state Attack? This is how Microsoft is helping preventing...

What is a nation-state Attack? This is how Microsoft is helping preventing it

Is nation-state attack a concern. Here is how we can handle it. 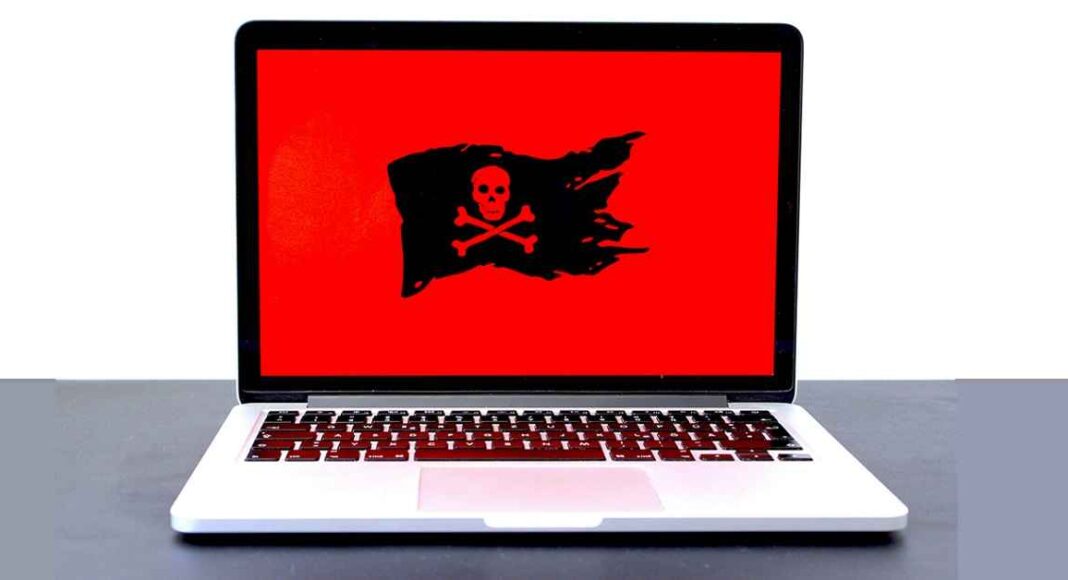 In the past five years, there has been a significant increase in malicious cyber activity. The advent of nation-states using cyber-attacks has led to the emergence of new security threats against which every network must have a security wall. We are witnessing the world undergoing an unprecedented rise in malicious cyber like cyber-attacks and breaches to advance ideological agendas and pose economic threats.

The current political stresses across the globe are forming dubious circumstances for governments, businesses, and citizens. Serious predictions were made in 2019 indicting the rise of the nation-state attacks in the coming years. According to a report of The Radware Global Applications and Network Security report, by the end of 2019, more than a quarter of multinational corporations had faced a foreign nation-state attack. Speculations are being made regarding the future attacks on government and financial institutions, multinational corporations, energy and communication industries.

How is Microsoft helping to prevent it? 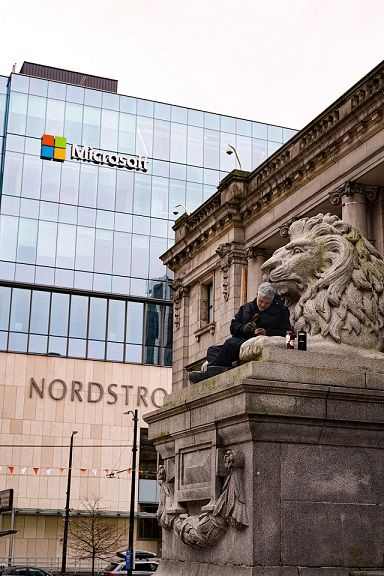 Governments need to be aware of the strategy and secure their systems that contain sensitive information, secrets, and citizen data. At the same time, corporations need to be careful and active while managing their environment. Microsoft has tweaked its security framework to balance the requirement for proper cyber-hygiene while fighting against new security threats. Office 365 is used extensively in organisations across the globe. The reprogramming of Microsoft Defender for Office 365 now causes it to present a notification to the company users regarding potential nation-state attacks on their environment. The Microsoft Threat Intelligence Center will monitor these threats to create detailed profiles of the suspected activity to protect the customers. The new alerts will be sent to the email inbox and the dashboard within the Microsoft Defender. Microsoft has added the feature of ‘Potential Nation-State Activity Alerts’ to Office 365 and expects to release it by the end of February 2021. 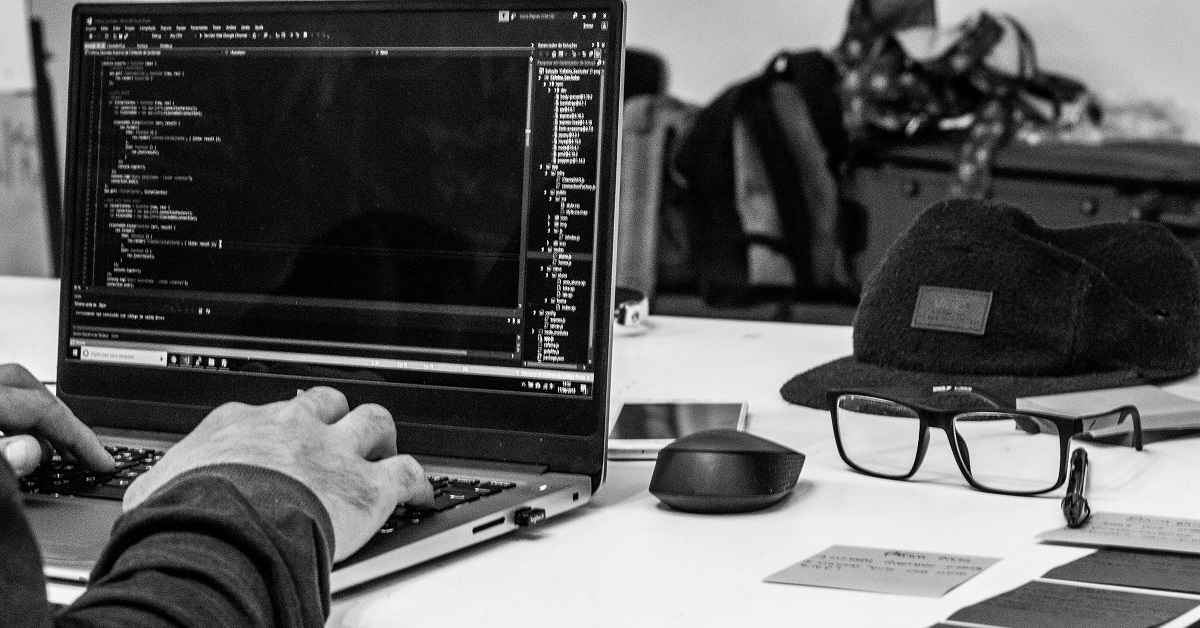 Being aware of where our business fits in the long term is a crucial activity. Some people and organisations will be natural targets owing to their connections with the governments while others may be in danger because of the company and activities they delve into. Thus, we need a robust mechanism of coordination between governments and governments to bust nation-state attacks before they become too big to handle.