HomeOther TechAppsWhatsApp Beta is bringing data saver and dark mode soon on to... 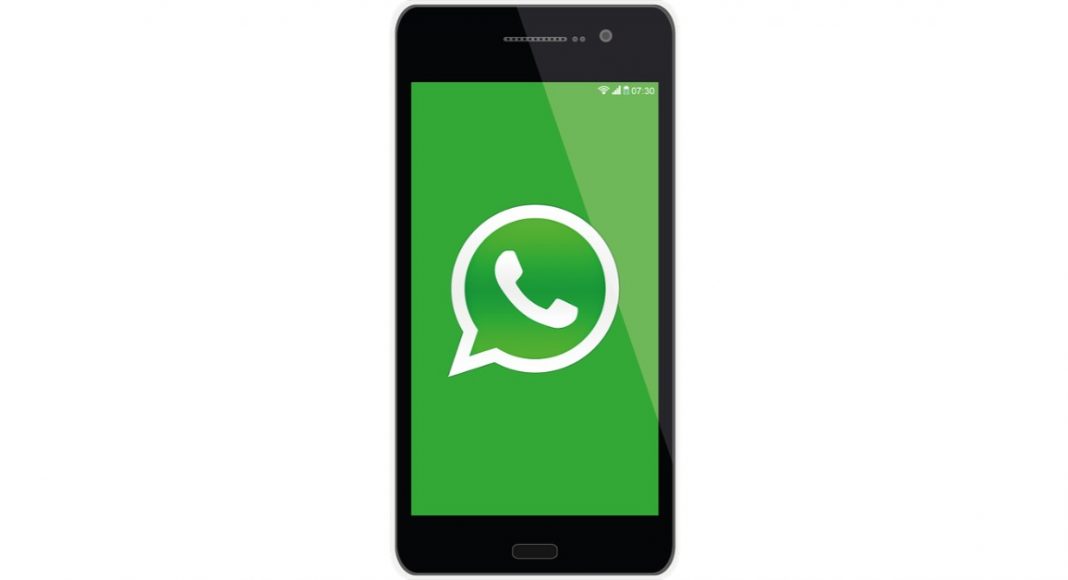 Users of iPhones have been waiting for this feature since quite some time now. Yes, we are talking about the Dark Mode for Whatsapp and it has been in the works since (roughly) 6-8 months. However now, users who are on iOS will be able to get this mode in the Beta version first. It is supposed to roll out in the coming weeks. After which it will be rolled out fully.

A report in WABetainfo has concurred that the Dark Mode is indeed coming to iPhones soon. In the new update for iOS version, 2.20.10.23 should get this Dark Mode to Apple devices. Well, there have been workarounds to get the dark mode for WhatsApp on iOS, however, this will be the first-ever official rollout by the Facebook-owned company for users everywhere. The report also suggests some good changes in this mode are also likely to happen for Android users, too.

Along with the Dark Mode, WhatsApp Beta for iOS is expected to get better new features. The next feature that will be coming to iOS is the data saver or low data mode. This is as useful as Dark Mode since Dark Mode saves battery, low data mode will save data. WhatsApp will now not automatically download videos and images if the iPhone is working on low data mode when using a mobile network. This will save valuable bytes and only those videos, audio files, documents and images will be downloaded which the user wishes to. Otherwise, these will be downloaded when the iPhone connects to a WiFi network.

Over that, suggested contacts feature is also coming with the new update for iOS. According to WABetainfo whenever a user is sending a file via WhatsApp to another user the software will show suggested WhatsApp contacts to them, in case the same file needs to be sent to another user too. This will make users life a bit easier as he/she would not need to go back to the file and keep sending it to different users.