WhatsApp group video and voice call limit increased, to support up to 8 people 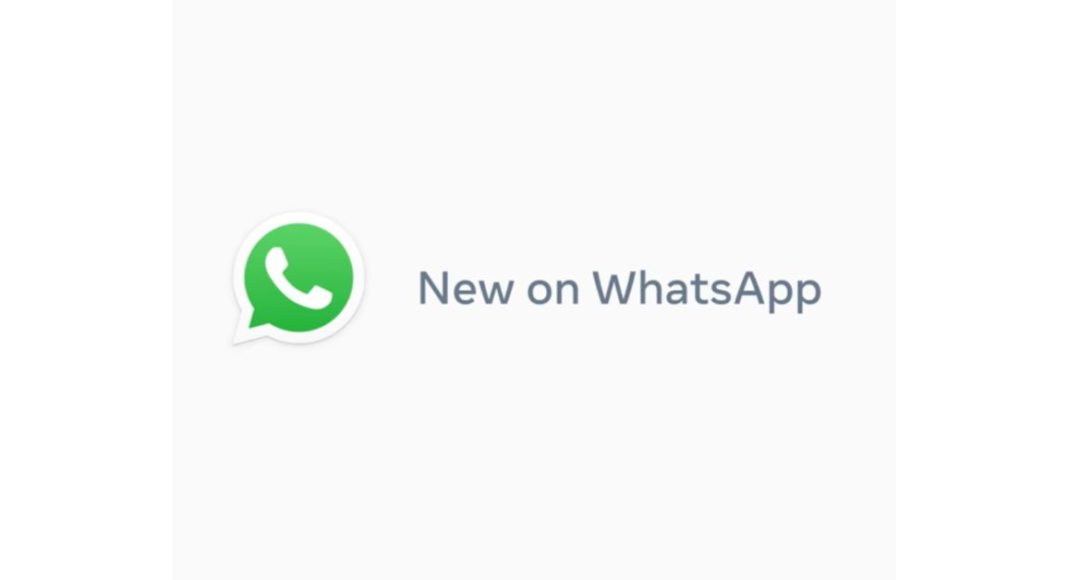 The much-awaited Whatsapp feature is now being rolled out by the company. It is the need of the hour when people are away from their offices and friends due to lockdown and have to take the support of video conferencing apps to stay connected. This is good if you are also working from home. Whatsapp messenger has confirmed that it had now doubled up the number of participants allowed in a group call.

From now onwards Whatsapp group call will be supporting up to 8 participants. Earlier this feature was spotted on WhatsApp beta, which was under development. But now the company has officially announced the rollout of this feature on both Android and iOS platforms. 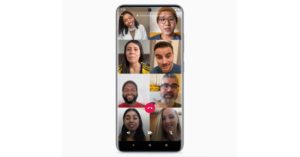 Confirming the increased limit WhatsApp parent company Facebook’s CEO Mark Zuckerberg said in its blog post, “More than 700 million daily actives use WhatsApp and Messenger for calling. In many countries, calling has doubled since the Covid-19 outbreak began. To help you stay connected with your whole family and groups of friends, we’re doubling the number of people who can participate in a group video call from 4 to 8 on WhatsApp.”

The new feature is applicable to both group video as well as voice calls to allow up to 8 people at the same time. According to the chatting app’s head Will Cathcart, the group call increased limit feature will begin rolling out to both Android and iPhone users from next week. This means currently the feature is still under beta and the stable version of the update will be out by next week with an increased participant limit to video as well as voice group calls.

In addition to this, the company has also confirmed new product updates such as video rooms, and live video. The blog post reads, “I’m also excited to announce Messenger Rooms — group video chat designed with social interactions in mind. You can start a room for any activity — whether you’re hosting celebrations, game nights, book clubs, or just have some time to hang out — send people a link, and they can drop in and hang out with you even if they’re not on Facebook. .” He further added, “We’re bringing Live With back to Facebook so you can add another person into your live video. We’re also making it easier to raise money and donate money directly in Live. On Instagram, you can now watch live videos on desktop and we’re also adding a feature to let you save your live videos to IGTV. You’ll also be able to go live from Portal to Facebook Pages and Groups soon as well.”

The Messenger Rooms will now allow up to 50 participants and the users can also find Rooms from their Facebook friends, groups and events at the top of the news feed. In the past, the Rooms feature was under testing and was limited to few countries but the company has now decided a global rollout for the feature over the coming weeks.

Moreover, the photo-sharing app Instagram owned by Facebook will now also bring live videos to its desktop platform also letting you save the live video to IGTV. Over that, to its mobile app platforms, the company has also launched a set of Stay Home AR effects from creators in Stories.

Komila Singhhttp://www.gadgetbridge.com
Komila is one of the most spirited tech writers at Gadget Bridge. Always up for a new challenge, she is an expert at dissecting technology and getting to its core. She loves to tinker with new mobile phones, tablets and headphones.
Facebook
Twitter
WhatsApp
Linkedin
ReddIt
Email
Previous article
April 27 Amazon Quiz: Participate to win Rs 50,000 Amazon Pay Balance
Next article
COVID-19: Google once again brings its popular interactive Doodle games for people staying indoors