WhatsApp is also working on allowing a variety of skin-tone emojis for reactions. 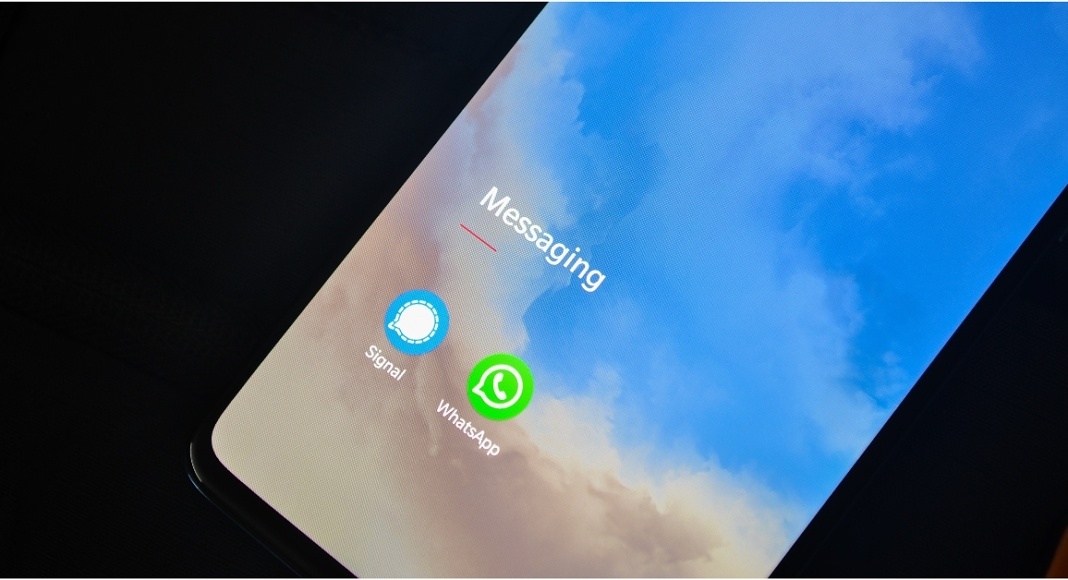 WhatsApp has been discovered to be working on the ability to edit text messages allowing us to correct any typos. This will allow users to edit messages on WhatsApp after they have been sent without having to totally delete them from the conversation and start over. WhatsApp, on the other hand, has begun to accommodate varied skin tones for message reactions. The new feature is presently accessible to some WhatsApp for Android beta testers as part of the most recent beta release. 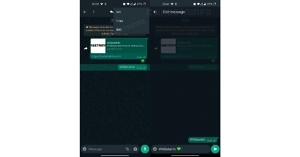 As per the report, WhatsApp’s ability to edit messages was first announced on Twitter 5 years ago, but WhatsApp removed it after a few days. Finally, WhatsApp is working on reintroducing the text message edit option.

WABetaInfo has published a few screenshots to demonstrate how the edit option on WhatsApp would work. There will most likely be no edit history to review prior versions of modified messages, but as this feature is still in development, their plans may change before it is released. Furthermore, details concerning the time window during which users will be able to update their messages are yet unknown but once beta testing is completed, it may be released to the general public. 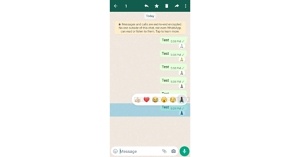 Separately WhatsApp is testing support for multiple skin tones for message reactions, in addition to working on the edit option. According to WABetaInfo, the WhatsApp for Android beta version 2.22.13.4 has already been handed out to select users. According to the screenshots that have been posted, Folded Hands and Thumbs Up now have skin tones based on the most recently used skin tone emoji from our main emoji list. So, for example, if you recently submitted a Light Skin Tone Thumbs Up, it will appear in the reactions tray as well.

Komila Singhhttp://www.gadgetbridge.com
Komila is one of the most spirited tech writers at Gadget Bridge. Always up for a new challenge, she is an expert at dissecting technology and getting to its core. She loves to tinker with new mobile phones, tablets and headphones.
Facebook
Twitter
WhatsApp
Linkedin
ReddIt
Email
Previous article
Moto G82 5G is expected to launch in India on June 9
Next article
Moto E32s With 5,000mAh Battery confirmed to launch in India on June 2