This update includes six new reactions: Like, Love, Laugh, Surprised, Sad, and Thanks 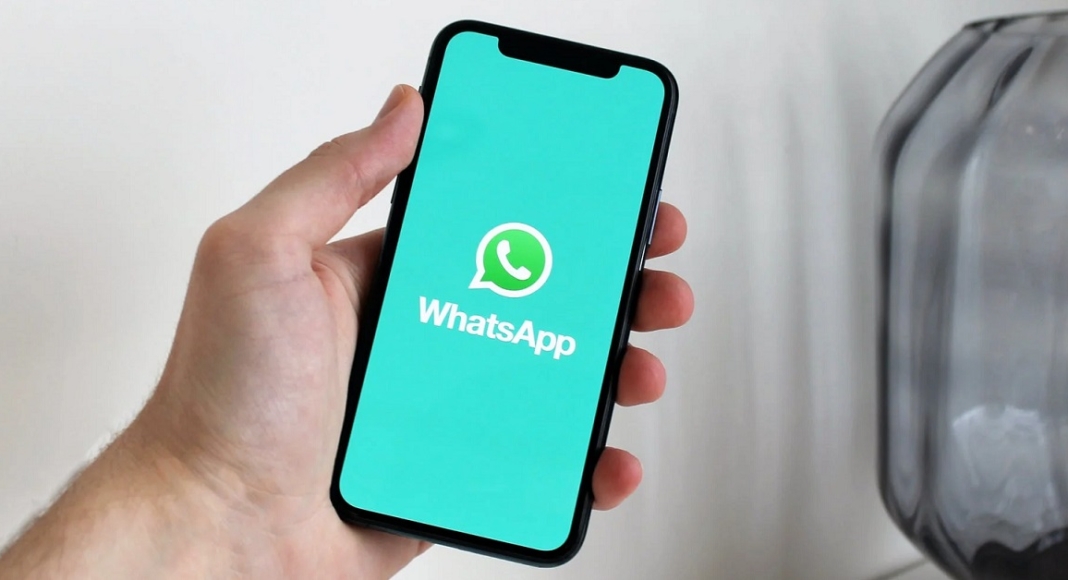 Popular social media platform WhatsApp is testing a message reactions feature for Android users. According to a report the feature is being released in beta and limited users are allowed to respond to messages with new emoji reactions on WhatsApp. It is said to include a total of six emoji reactions. 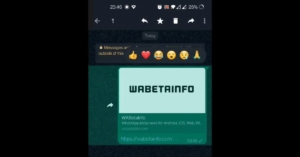 If you are unable to respond to messages, don’t worry: a future update will undoubtedly assist you in obtaining the feature.

The WhatsApp message reactions were first seen testing on Android and iOS for months last year. WhatsApp appears to be working on bringing message reaction capabilities to the desktop client in a new development.

Additionally, WhatsApp is working on a new shortcut for editing recipients when submitting a new Status update, which will allow users to select the audience for each update. They have, however, been spotted in beta versions of WhatsApp Desktop and WhatsApp for Android, respectively; both additions are still in the works. This means that users will be unable to update them until they are enabled in beta versions of the app and then in the stable channel. There is no word on when these features will be made available to everyone.

WhatsApp has begun to distribute a new audio call interface to iOS beta users. With the latest compatible WhatsApp for iOS beta 22.5.0.70 upgrade, the capability is now available to select iOS beta testers. Users can now play voice messages and audio files outside of the chat window as a result of the change.

Komila Singhhttp://www.gadgetbridge.com
Komila is one of the most spirited tech writers at Gadget Bridge. Always up for a new challenge, she is an expert at dissecting technology and getting to its core. She loves to tinker with new mobile phones, tablets and headphones.
Facebook
Twitter
WhatsApp
Linkedin
ReddIt
Email
Previous article
Xiaomi Redmi Watch 2 Lite Review: Elegant Design With A Thorough Health Check System
Next article
Nothing event “The Truth” to take place today, Nothing Phone expected