HomeOther TechAppsWhatsApp is working on a new Community Tab, also allowing users to...

WhatsApp has now added a new pause button: after tapping the pause button, you'll notice that you can finally resume recording the voice note. 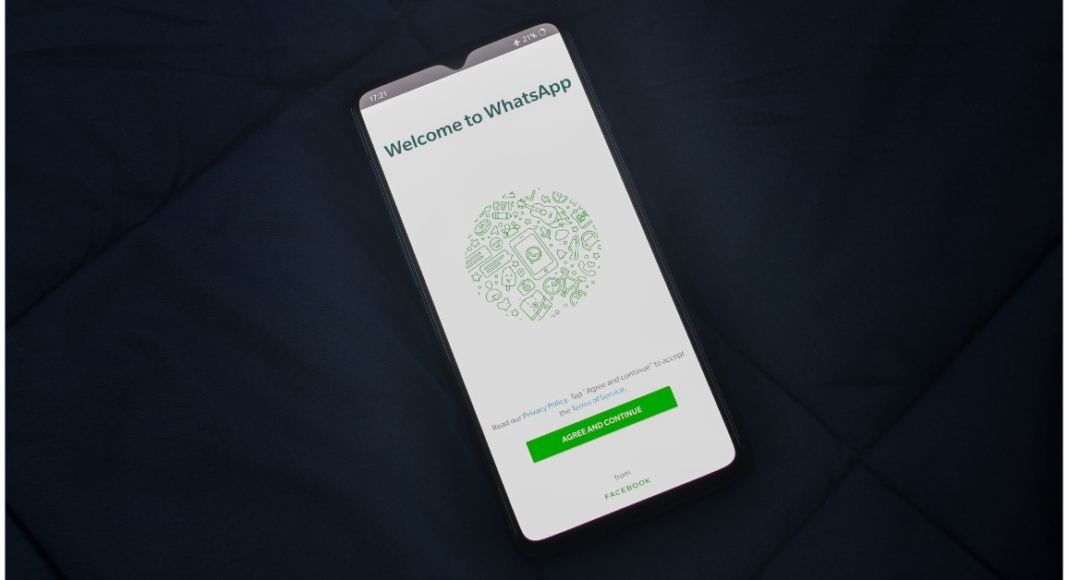 WhatsApp is the most widely used messaging platform and it keeps on working to bring new features to provide a better user experience. As a result, the Meta owned instant messaging app is working on a new community tab feature, therefore, listing all the Communities of which the user is a member. In addition to this, the app has been testing a feature to pause and resume voice recording on Android for beta testers.

According to WABetaInfo WhatsApp has begun testing a new tab for its Communities feature. The latest functionality has been enabled in the latest WhatsApp beta for Android 2.22.6.9. However, the report says that users on the most recent beta version will not be able to see the new Community tab for the time being because it is still in development and will be released in the future update.

As you can see in the screenshot, there is a new tab dedicated to communities that will take the place of the camera tab! When the user opens a new tab, Community Home may appear, listing all communities in which you are a member. Group administrators can add their groups to communities, which are private end-to-end locations containing specific groups.

On the other hand, WhatsApp is also letting Android beta testers to pause and resume voice recordings in the latest beta version. According to WABetaInfo this feature was made available to select beta testers today, and it is also accessible after installing the new WhatsApp Business beta for Android 2.22.6.7 update. If you don’t see the new pause and resume feature while recording voice notes, it’s because your WhatsApp account isn’t yet ready. Because WhatsApp is used to releasing features on a daily basis, you will receive the feature when a future update is released.

Komila Singhhttp://www.gadgetbridge.com
Komila is one of the most spirited tech writers at Gadget Bridge. Always up for a new challenge, she is an expert at dissecting technology and getting to its core. She loves to tinker with new mobile phones, tablets and headphones.
Facebook
Twitter
WhatsApp
Linkedin
ReddIt
Email
Previous articleMoto G22 budget smartphone with 5,000mAh battery and quad cameras launched
Next articleMajor tech giants cutting ties with Russia amid its invasion of Ukraine