The most recent version of WhatsApp Desktop can now make polls 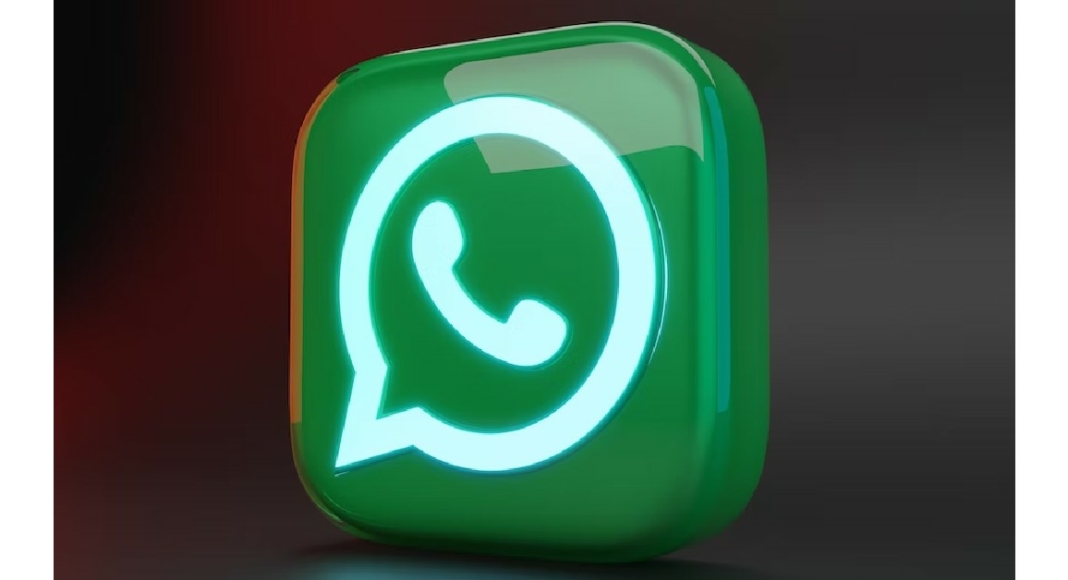 The chatting experience has improved significantly as a result of WhatsApp’s constant release of new features and updates. Contact cards sharing on Windows beta is now available for WhatsApp users a few days after releasing the ability to create polls from within the chat share sheet.

According to a report by WABetaInfo WhatsApp is already rolling out a new update to some users on the Microsoft Store. These users can now share contact cards directly within the chat share sheet where you can already create polls and send files thanks to this upgrade.

In this report, WABetaInfo also included a screenshot. The entry point “Contacts” will appear, as shown in the screenshot, if the feature is already turned on for your WhatsApp account. You can send a contact card using this feature, and the recipient can easily add it to their address book.

Following the installation of the WhatsApp beta for Windows 2.2247.2.0 update available on the Microsoft Store, the ability to share contact cards has been made accessible to certain beta users, and it will be made available to more beta testers over the next few days.

Besides this WhatsApp has also released the ability to create polls to everyone on the latest WhatsApp Desktop update. Following a Facebook statement by Mark Zuckerberg, all users of WhatsApp for iOS and Android now have access to the ability to create polls. Within a few weeks following that official announcement, the functionality was gradually made available to all mobile users, but it still needed to be made available to all desktop users.

Everyone using the most recent version of WhatsApp Desktop can now make polls, it appears that the feature has now been broadly rolled out after being made available on WhatsApp beta for Windows.

Komila Singhhttp://www.gadgetbridge.com
Komila is one of the most spirited tech writers at Gadget Bridge. Always up for a new challenge, she is an expert at dissecting technology and getting to its core. She loves to tinker with new mobile phones, tablets and headphones.
Facebook
Twitter
WhatsApp
Linkedin
ReddIt
Email
Previous article
How to Drop a Pin on Google Maps on Mobile and Desktop and share it with friends?
Next article
Amazon Quiz Answers Today 29 November 2022: Participate to win Rs 5,000