The new voice calling interface was previously made available to a small group of Android beta testers. 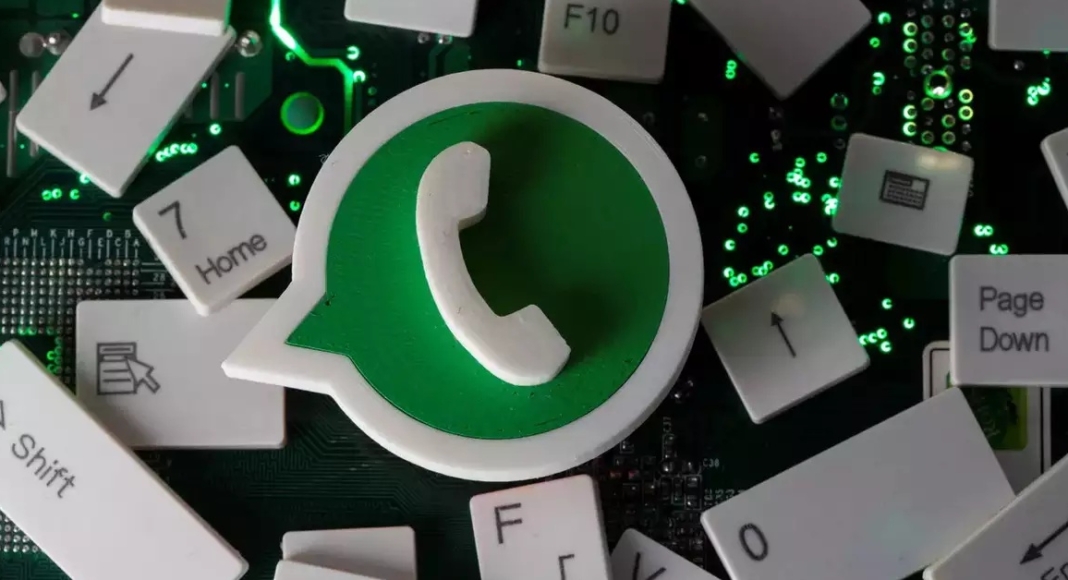 According to a report WhatsApp is working on a new feature. Reportedly the company has rolled out a new beta update for Android users. With the latest iOS beta update, WhatsApp is enabling a new interface when placing voice calls. However, WhatsApp has already enabled this feature for Android smartphones through the WhatsApp beta for Android 2.22.5.4 update previously.

WhatsApp has begun to roll out a new voice call interface for iOS beta users. The announcement comes only a few days after an upgrade for iOS devices, including iPhone and iPad models, made it possible for users to play voice messages in the background. With the new compatible WhatsApp for iOS beta 22.5.0.70 update, the functionality is now available to select iOS beta testers. Users may now play voice messages and audio files outside of the chat window thanks to the upgrade.

A limited number of iOS devices will feature a revamped group call interface, and once activated, users will be able to observe real-time speech waveforms to alert them about the active speakers throughout the conversation, according to WABetaInfo.

As shown in the shared screenshot WhatsApp has updated the UI when you’re in a group call. While you make a basic voice call, a similar makeover is accessible, as of now, the feature is under development.

Separately, WhatsApp has provided a new preview when sharing photos and videos as documents in the WhatsApp beta for the Android 2.22.5.11 update. In the latest WhatsApp beta for Windows 2.2206.1.0, the option to transmit emojis through shortcuts has been added (UWP version).

In the WhatsApp beta for Android 2.22.5.13 upgrade, several adjustments have been made while forwarding voice notes. The symbol, playback speed button, and speech waveforms have all been updated.

Also, the Instant messaging app owned by Meta is also working on additional end-to-end encryption indications for a future release for WhatsApp Desktop beta. A similar functionality is being worked on in WhatsApp beta for iOS as well.

Komila Singhhttp://www.gadgetbridge.com
Komila is one of the most spirited tech writers at Gadget Bridge. Always up for a new challenge, she is an expert at dissecting technology and getting to its core. She loves to tinker with new mobile phones, tablets and headphones.
Facebook
Twitter
WhatsApp
Linkedin
ReddIt
Email
Previous articleSamsung Galaxy S21 FE review: A decent daily usage smartphone
Next articleVivo V23e 5G with MediaTek Dimensity 810 SoC launched in India