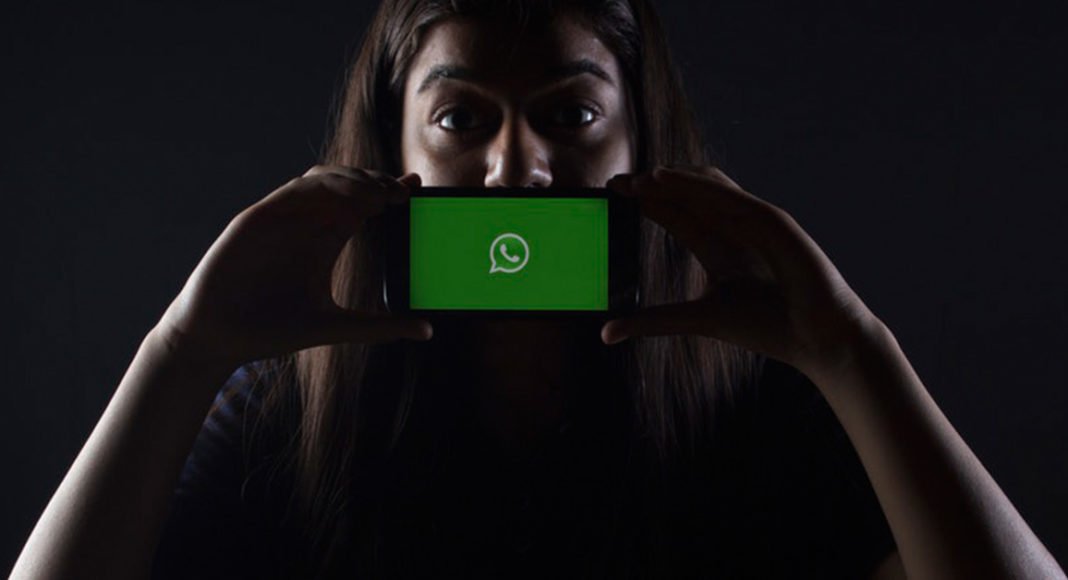 Instant messaging app WhatsApp has today got a much needed feature and it now enables users to make group voice and group video calls. If you can’t wait to have a group video call with your friends already, you must know that as of now the app only lets a maximum of four users get on a group call.

WhatsApp — which happens to be the most popular instant messaging app — has over 1.5 billion active monthly users. According to the company, over two billion minutes of calls are made on its service every day.

And now, users will be able to add more people to their voice and video calls by clicking on the ‘Add Participant’ button that appears on top right corner of their screen. The option of making these calls is coming to both Android and iOS and the company has said that these calls will be end-to-end encrypted.

While voice calls came to WhatsApp in 2014, video calls were introduced on the platform just two years back in 2016. The support for group voice and video calls was first announced at Facebook’s flagship event — F8 — this year.

The messaging app has also been in news for curbing the spread of misinformation on its platform. It recently started labeling forwarded messages on its platform. The label automatically gets added to any message, image, video or audio message that the user chooses to forward. In addition to this, it has also set a limit to number of people one can forward a message to.

These steps have been taken by WhatsApp after some serious issues reportedly cropped up because of fake news spread by users on the platform. According to reports, rumours of child abductions led to deaths in India and some media reports also claimed that false information about yellow fever vaccine caused the disease to resurge in Brazil.

Avani Baggahttp://www.gadgetbridge.com
Avani has an immense love for reading, travelling and food, but not necessarily in the same order. Avani almost started pursuing law, but life had other (better) plans for her and she chose to be a writer instead (luckily!) She previously covered technology at Times Internet and wrote about smartphones, mobile apps and tech startups. When she’s not writing, you’ll be able to find her in book stores or catching up on her social life.
Facebook
Twitter
WhatsApp
Linkedin
ReddIt
Email
Previous articleOnePlus accounts for 40% of premium smartphones sold in Quarter 2 in India
Next articleSamsung Galaxy On8 with 6-inch touchscreen launched in India: Price, specs and more