Soon users will be able to apply emojis as message reactions to express emotions. 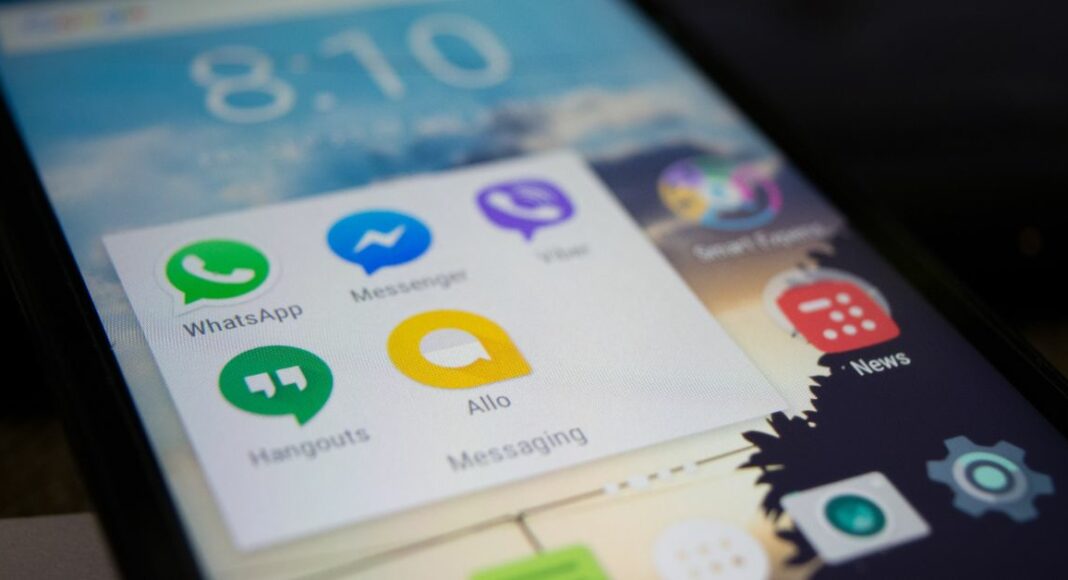 Soon WhatsApp will be introducing message reaction features on its platform. The upcoming features will be similar to what we have seen on Instagram and Messenger. As of now the functionality is under development and has been spotted by the WhatApp updates tracker. The users will be able to apply their favourite emojis as message reactions the way they do on Twitter and iMessage.

As per the latest screenshot shared by WABetaInfo possibly, WhatsApp will release the Message Reactions feature in a future update. As shown in the shared screenshot a message contains 7 reactions that are possible to react to using any emoji you want. As per the report, the reaction isn’t anonymous, so everyone in the conversation will be able to see who reacted to a specific message. To those who are unaware Message reaction is a way to express emotions via emojis and other social media platforms like Instagram, Twitter, iMessage already support this feature.

The screenshot was taken from a version of WhatsApp for iOS but reportedly the WhatsApp Message Reaction functionality on WhatsApp beta for Android is under the pipeline.

“Seen that the feature is under development, things may change before the release, but this is the current situation: any emoji can be used and everyone can see who reacted,” the report stated.

Besides WhatsApp for Android and iOS, this feature is also expected to be expanded to the Web/Desktop version as well. As of now, there are no exact details when the company will officially announce message reaction but hopefully, it may arrive to devices in the future updates.

Komila Singhhttp://www.gadgetbridge.com
Komila is one of the most spirited tech writers at Gadget Bridge. Always up for a new challenge, she is an expert at dissecting technology and getting to its core. She loves to tinker with new mobile phones, tablets and headphones.
Facebook
Twitter
WhatsApp
Linkedin
ReddIt
Email
Previous article6 September 2021 Flipkart Daily Trivia Quiz Answers: Answer to win exciting prizes
Next articleLenovo IdeaPad Slim 5 Pro with 2.2K IPS display launched in India