The accounts were banned on WhatsApp to prevent harmful behaviour. 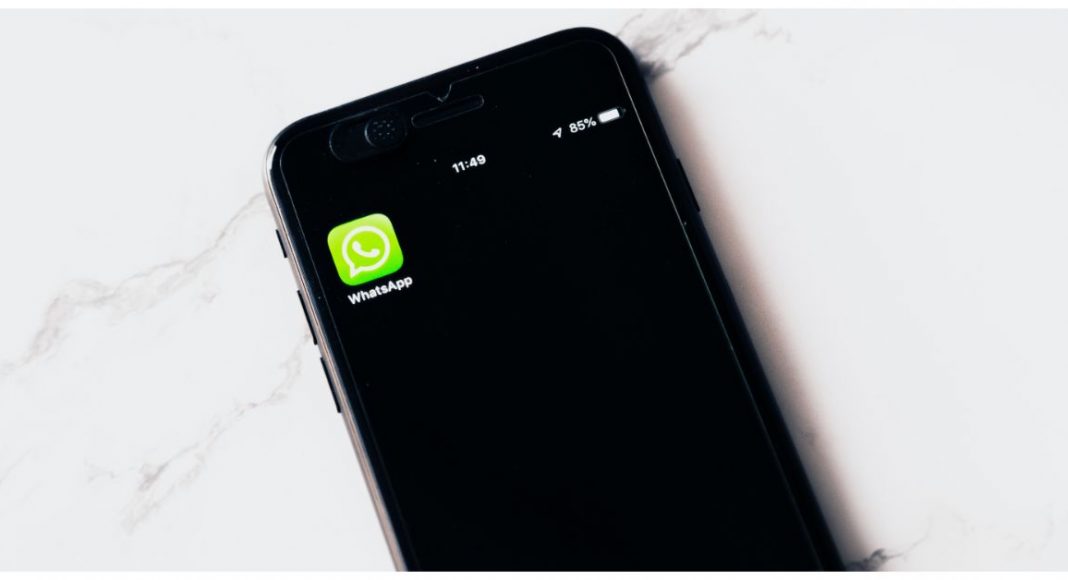 Popular social media app owned by Facebook, WhatsApp has released its first intermediary guidelines report under the Information Technology (Intermediary Guidelines and Digital Media Ethics Code) Rules, 2021. According to the report the messaging app has banned over 20 lakh accounts in India between May 15 – June 15, 2021, in order to prevent harmful behaviour.

WhatsApp has also revealed that it has identified Indian accounts through the +91 country code of the registered mobile number. Moreover, the report reveals that 25 percent of accounts banned on Whatsapp are solely from India; the remaining are from the rest of the world.

The breakdown shared by Whatsapp includes the revenues it received from several parties between May 15 to June 15, 2021. The report states that the messaging app has received  70 requests for account support and 204 ban appeals, out of which 63 accounts were banned on the app.

As per the first intermediary guidelines report 2,011,000 accounts were banned in India between May 15 to June 15 2021. The Indian accounts were identified via +91 code prefixed before the phone number to register.

Also Read: Soon you will be able to select media quality before sharing them files on WhatsApp

“The abuse detection operates at three stages of an account’s lifestyle: at registration; during messaging; and in response to negative feedback, which we receive in the form of user reports and blocks. A team of analysts augments these systems to evaluate edge cases and help improve our effectiveness over time. We have detailed our on-platform capabilities to identify and ban accounts in this white paper” the WhatsApp’s first intermediary guidelines report stated.

Also Read: WhatsApp rolling out View Once feature to Android beta testers, photos and videos will disappear after seen

Over 95 percent of accounts were banned because of unauthorized use of automated or bulk messaging and spamming users. According to Whatsapp the behavioural signals from accounts that it relies on are unencrypted information including user reports, profile photos, and group photos and descriptions, besides deploying advanced AI tools and resources to detect and prevent abuse on our platform. Note that the company has published the report after the Indian government enforced new IT rules.

Komila Singhhttp://www.gadgetbridge.com
Komila is one of the most spirited tech writers at Gadget Bridge. Always up for a new challenge, she is an expert at dissecting technology and getting to its core. She loves to tinker with new mobile phones, tablets and headphones.
Facebook
Twitter
WhatsApp
Linkedin
ReddIt
Email
Previous article
Asus Chromebook Flip C214, Chromebook C423, Chromebook C523, Chromebook C223, Chromebook C423 and Chromebook C523 launched in India
Next article
iQoo 7 Review: A killer gaming smartphone