Why customers are not happy with Flipkart, Amazon’s festive season sales 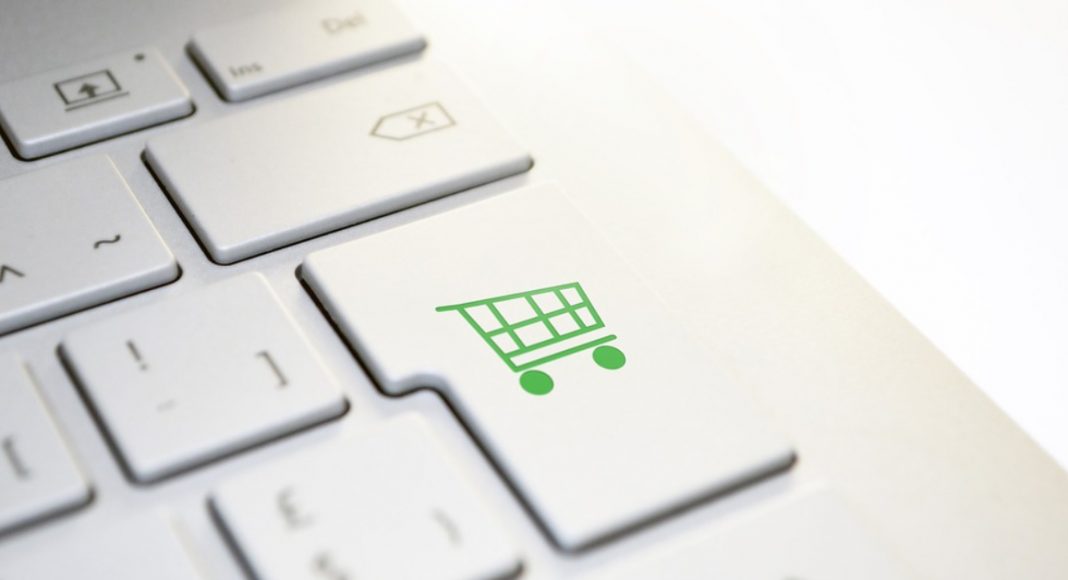 Shoppers generally consider these festive season sales on Flipkart and Amazon a good to time to get the products they want at a reduced price. However, not all customers are happy with what they got. We came across a few tweets on Twitter in which buyers have complained about counterfeit products or products they ordered for being delivered to them followed by bad customer service by both Flipkart and Amazon.

A Twitter user che guevara has claimed that his friend bought a new pair of Apple Airpods during the recently held Big Billion Days sale, only to get fake ones instead.

The tweet further explains that when the customer tried to contact Flipkart in order to either exchange or return the counterfeit product, the e-commerce giant did not address the issue. Instead Flipkart said that it cannot help because the product was bought during the festive season sale.

The tweet also carries pictures of the allegedly ‘fake Apple Airpods’, and till now, it has been retweeted over 1,200 times.

A number of other users have recounted their similar experiences on the Twitter thread, where most of them have spoken about buying a product from Flipkart only to find out that the product is fake. Another thing common between these experiences is the fact that none of them were happy with Flipkart’s customer service. Most of them were supposedly told by the company to contact the seller they bought the product from.

It is worth noticing that Flipkart Support has also replied to the che guevara’s tweet saying that “they are working on it to get it sorted.”

However, this is not the only customer complaining against Flipkart after Big Billion Days sale. Another Twitter user, Srikanth, claims that he got a defective product delivered to him. When he contacted Flipkart, he was told by the customer care executive that the only solution is to get the money refunded and buy the product again. However, since Big Billion Days sale is over, the product is now available at a higher price.

Order number: OD113600083449454000.
I got a defective product. When I asked for replacement, your customer care executive is telling me that I can get only refund now. And asking me buy at higher price as discount sale is over. What a great idea by Flipkart.

A different complaint on Twitter says that the user ordered Xiaomi Redmi Note 5 Pro, but instead got a smartphone from Oppo.

@Flipkart ordered Mi note 5 pro only to receive some shit oppo phone of someone else inside the package. Plz get me my product and look into this
This bill is not meant for me, this is someone else's address. On the carton it's my name and adddress pic.twitter.com/zo94sdYnqV

To make things worse, it seems like Amazon isn’t far behind too. A Twitter user Amit Arora, claims that a small plastic fan was delivered to him, when actually he had placed an order for the 256GB storage variant of iPhone X. He further explained that he had raised the complaint multiple times, but Amazon India was not addressing it. Arora also said that he has approached Ministry of Consumer Affairs and Consumer Court regarding the same.

Hello Amazon, my order no# 40802536259653178
I have ordered I phone X 256 GB, but received different product ( it was small plastic fan) inside the box. I have raised complaint many a times, but Amazon India is not ready to accept. I have CCTV footage.

Amazon has replied to the user on Twitter urging him to send them his details via a link they provided.

Another user on Twitter with the name of Prathamesh Bovlekar, said that Amazon’s delivery boy came with one item instead of two for which he had placed the order. However, he was demanding Bovlekar to pay for both the items. When Bovlekar did not agree to this, his order was rejected. A customer care executive then told him to place his order again, but now that the Great Indian Festival is over, the prices have risen again.

@AmazonHelp Your delivery boy came with 1 item instead of 2 items,was demanding cash of 2 items. Happened twice in same day. His higher authority told him to reject my order and told me to reorder the same,but prices are high now. This really pathetic.Tracking ID 229180459716

Well, we can only hope that these customers do get the required support from the respective companies.

Avani Baggahttp://www.gadgetbridge.com
Avani has an immense love for reading, travelling and food, but not necessarily in the same order. Avani almost started pursuing law, but life had other (better) plans for her and she chose to be a writer instead (luckily!) She previously covered technology at Times Internet and wrote about smartphones, mobile apps and tech startups. When she’s not writing, you’ll be able to find her in book stores or catching up on her social life.
Facebook
Twitter
WhatsApp
Linkedin
ReddIt
Email
Previous articleTesla, CEO Elon Musk’s settlement with SEC gets a nod from US Judge
Next articleNokia 7.1 to get Android 9.0 Pie update next month: Report