Why Instagram tried the horizontal feed only for a few hours 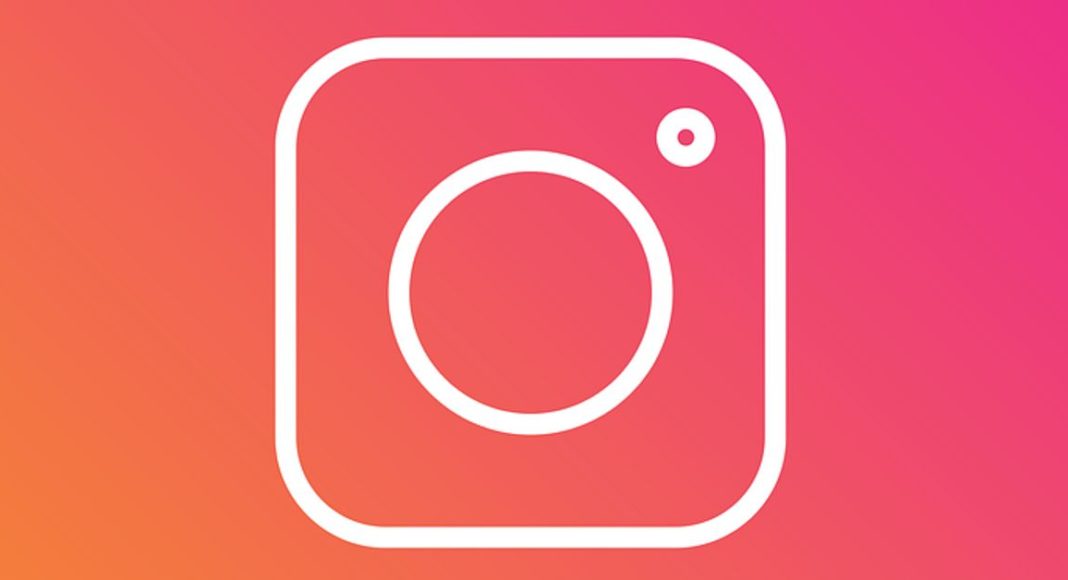 Popular photo-sharing app Instagram completely changed its user interface for a few hours, only to change it back again. With the new user interface, users had to horizontally swipe through posts on Instagram, rather than scrolling down the way they normally do. This change was first being tested out with a small number of users, the way it is always done. However, it sparked outrage among users, who absolutely did not like the new design. A number of them even spoke about the change in the Facebook-owned app on various social media platforms.

To be more specific about the update, the redesigned app required users to tap right in order to see pictures from friends, replacing the vertical feed. It was very similar to how Stories are viewed on Instagram.

A very pressing problem with the update that users faced was that if users inadvertently tapped on a picture in the middle instead of the right to go on to the next, it automatically got liked. Considering one was expected to tap left to go to a previous picture, in the middle to like it and on right to move on to the next photo, was a bit too confusing for some users. A progress bar was also added to the revamped app which showed users how far they had gone in their feed.

To put it in a nutshell, users did not like the new user interface and were very expressive about it on social media. Some even complained about it on Instagram head Mosseri’s Instagram account. Probably this was the reason that the photo-sharing app decided to roll back the previous design of the app.

Mosseri then took to Twitter to talk about the new design of the app. He explained how this was actually supposed to be a very small test, but it went ‘broader’ than what the company had intended to. He also said that the horizontal design of Instagram has been rolled back and users can restart their apps to see the old vertical feed again.

The official Instagram account on Twitter also apologised for the change in design. In the tweet, the company said that the design change was a bug, and said that they have fixed the ‘issue’.

Due to a bug, some users saw a change to the way their feed appears today. We quickly fixed the issue and feed is back to normal. We apologize for any confusion.

Although it is unclear whether we’ll get to see this design change in future as a permanent change, the chances of it seem quite unlikely considering that Instagram listened to user complaints and decided to go back to its previous design. Earlier this year, Snapchat new design also garnered a lot of negative reviews from users, but CEO Evan Spiegal decided to stick to it anyway. The company, as a result, lost a number of users post the redesign.

Avani Baggahttp://www.gadgetbridge.com
Avani has an immense love for reading, travelling and food, but not necessarily in the same order. Avani almost started pursuing law, but life had other (better) plans for her and she chose to be a writer instead (luckily!) She previously covered technology at Times Internet and wrote about smartphones, mobile apps and tech startups. When she’s not writing, you’ll be able to find her in book stores or catching up on her social life.
Facebook
Twitter
WhatsApp
Linkedin
ReddIt
Email
Previous article
A lot of Samsung smartphones will soon be upgraded to Android Pie: Is your device one of them?
Next article
Honor View 20 teased on Amazon India, soon to be launched