Will Twitter get banned in India? What are the other app options in case it does? 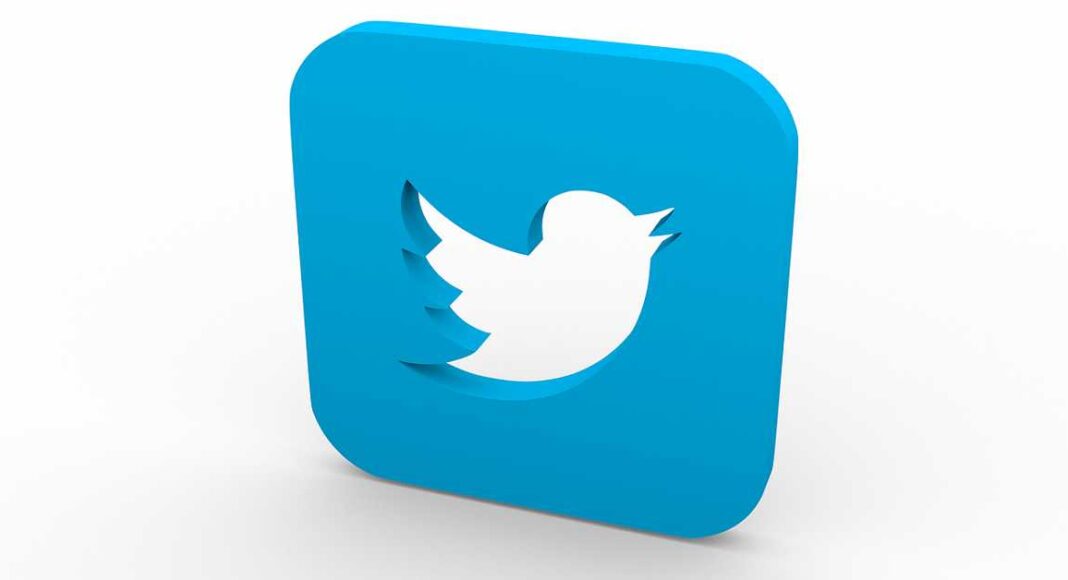 In the backdrop of violence in New Delhi on January 26, 2021, followed by a tweet of a CNN news story by Singer Rihanna, Twitter has recently acted against approximately 500 handles and some hashtags in India to fulfill several orders of the Indian government. Twitter had suspended several handles linked to farmers’ protests against the farm Bills but soon reversed its decision under the pretext of users’ freedom of speech. According to Twitter, the handles will remain blocked only in India and not outside the country. The company perceives the orders by the Indian government to be inconsistent with local law, which many believe to be a false and easy way for Twitter from enforcing its own policy.

When Twitter lifted the block on the suspected handles, the central government warned the company and its executives, citing the nation’s Section 69A, which has a provision of “punishment along with an imprisonment for a term that may extend up to 7 years”.

Many tweets were floated with the hashtag #modiplanningfarmersgenocide that aimed at the agriculture reforms. According to Twitter, these accounts and hashtags were against the Rules of the company as they incite violence, abuse, and harm. The secretary of (Meity) reminded Twitter about the action taken by it during the Capitol Hill episode in the USA and compared that with the disturbance at Red Fort in India and its aftermath. He expressed dissatisfaction over Twitter’s differential treatment in the two incidents.

The Secretary of the Ministry of Electronics and Information Technology (Meity) showed concerns on alleged abuse of Twitter to build operations to spread violence and uncertainty in India. The ministry stated that this was unacceptable and Twitter must take strict action against such well-coordinated campaigns against India.

Speculations are now going on whether Twitter will be banned in India as the Meity declared its statement after Twitter’s response, saying that the government would no longer talk to the Twitter delegates at a scheduled meeting. It also floated a tweet that people should switch to the Koo app, which a homegrown app, and many have already started switching to it

Koo is a micro-blogging platform that had won the Aatmanirbhar Bharat App Innovate Challenge hosted by the government to encourage Indian developers to discover alternatives to Chinese apps. The app aims to allow users to express their views in Indian languages. The name ‘Koo’ is derived from the Koel bird, which is found commonly in India. 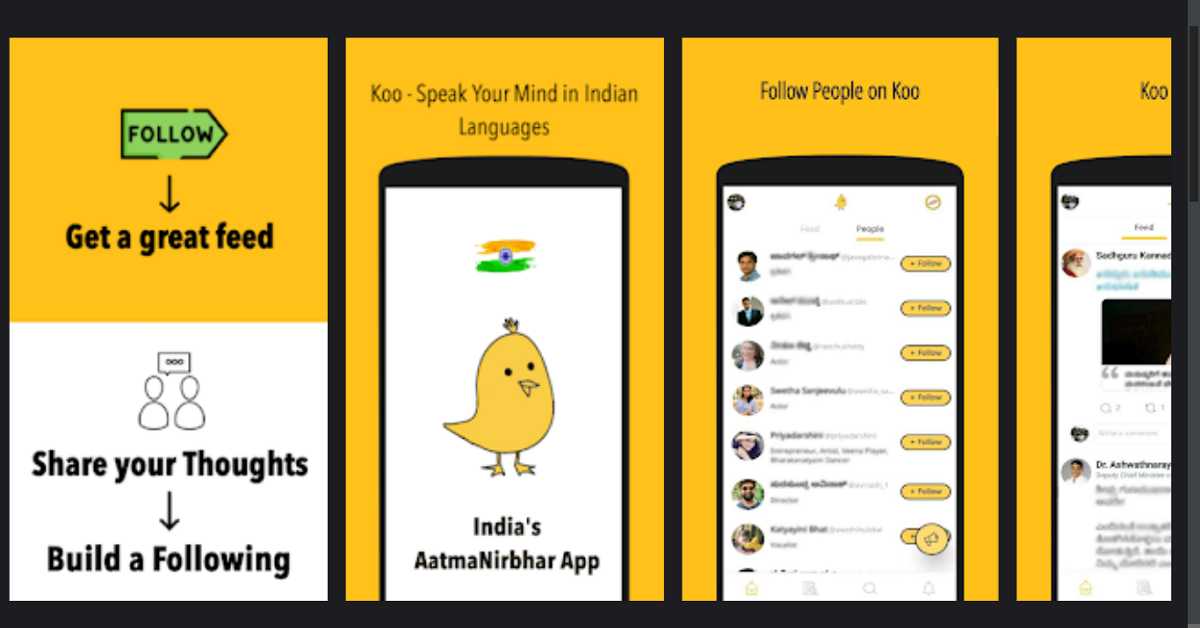 The government, politicians, and several people have already joined Koo and are constantly sharing their views on the platform. Moreover, hashtags like #BanTwitter and similar hashtags are already trending on it. As of now, we can’t predict the course of the future. However, if the thought of banning Twitter turns into reality, then Koo is what shall take over.