Twitter plans to continue expanding this approach to additional countries over time. 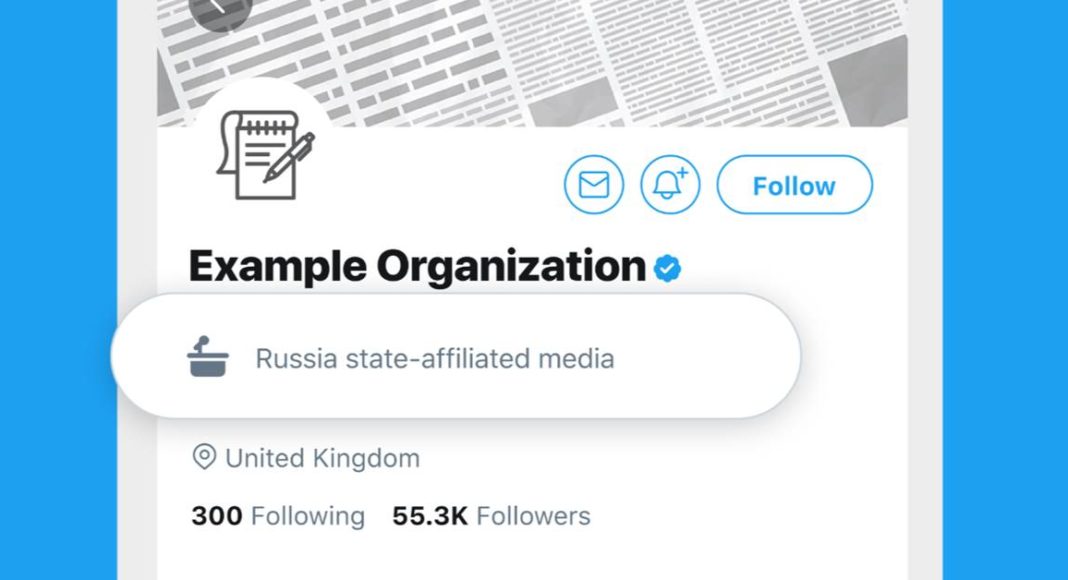 With an aim to provide people with context to make informed decisions about what they see and how they engage on Twitter, this microblogging & social media network site has introduced new labels to the accounts of key government officials, including foreign ministers, institutional entities, ambassadors, official spokespeople, and key diplomatic leaders. At this time, Twitter has also added these new labels to the accounts belonging to state-affiliated media entities, their editors-in-chief, and/or their senior staff.

Asserting how it defines government accounts for these new labels, an official blog post by Twitter revealed, “Our focus is on senior officials and entities that are the voice of the nation state abroad, specifically the account categories listed above. Labels will only be applied to accounts from the countries represented in the five permanent members of the UN Security Council: China, France, Russian Federation, the United Kingdom, and the United States.”

To bring transparency and practicality, Twitter is initially introducing these labels with a limited and clearly-defined group of countries before expanding to a wider range of countries in the future.

According to Twitter, “We believe this is an important step so that when people see an account discussing geopolitical issues from another country, they have context on its national affiliation and are better informed about who they represent.” Currently, Twitter’s focus is on those within the respective administrations underneath the head of state that offer its policy perspective abroad.

Furthermore, Twitter notified that state-financed media organizations with editorial independence, like the BBC in the UK or NPR in the US for example, will not be labelled. As part of the development of this process, Twitter consulted with a number of expert groups, including members of the Digital and Human Rights Advisory group in Twitter’s Trust & Safety Council.

Twitter will also no longer amplify state-affiliated media accounts or their Tweets through our recommendation systems including on the home timeline, notifications, and search. Government accounts listed in category one are not affected by this change. To offer even more context to the public, clicking the labels on both categories of accounts directs people to an article explaining the policy and referring them to the Twitter Transparency Report for additional information.

Twitter plans to continue expanding this approach to additional countries over time and look forward to providing additional updates as those plans take shape.