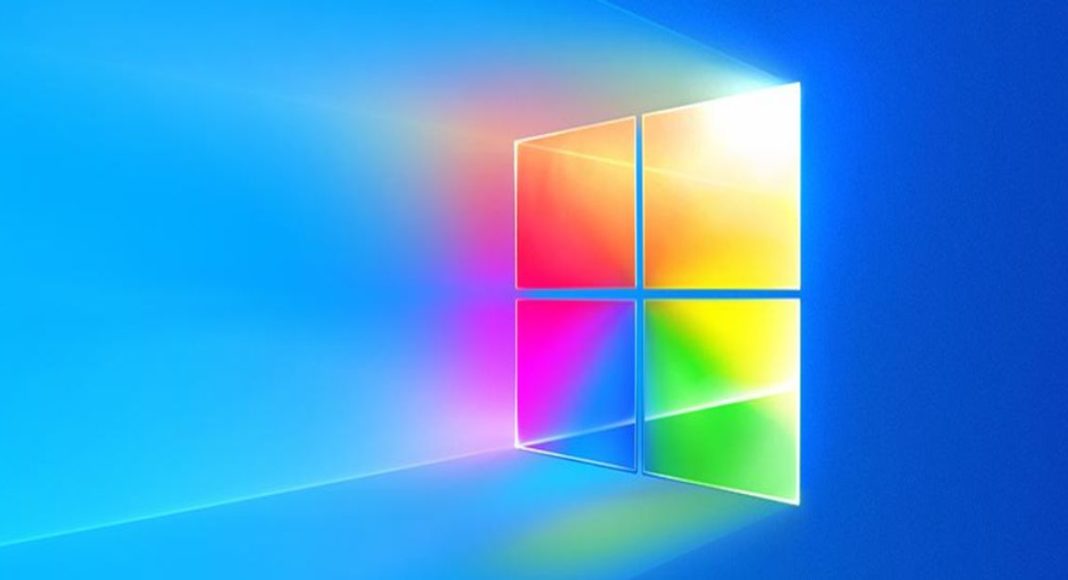 Recently the Technology giant Microsoft Corporation rolled out Windows 10 update to the users for the month of August. The new Windows 10’s August 2020 update brought fixes and improvements. The update was rolled out to the devices on August 11 which is the latest batch of monthly security updates for Windows 10 version 1909, and version 2004. But reportedly those getting the updates have been complaining that they are unable to install the update.

Several users have reported that Microsoft’s latest Windows 10 August 2020 update has been failing to install on their devices running November 2019 Update (1909) and May 2020 (2004) Update. According to a report the latest update has been causing installation problems for users.

One of the error messages reads, “There were some problems installing updates, but we’ll try again later. If you keep seeing this and want to search the web or contact support for information, this may help: (0x800f081f)”

The service update for the month of August seems to be affecting both Windows 10 KB4566782 (version 2004) and KB4565351 (version 1909/1903). The report has revealed that the most reported error code is 0x800f081f which might be associated with the missing files in the WinSXS folder that stores different copies of DLL and system files.

The users have reported this issue on Microsoft’s community forum, Reddit as well as Feedback Hub. One of the users took to Twitter to report this issue, “Cannot install KB4566782 on two completely separate computers, one at work, one at the office. It restarts, keeps rotating on a black screen and eventually unable to be installed when you reboot,”

While some of the users have complained that Windows 10 KB4565351 is also breaking audio for some users and there are reports of Blue Screen of Death with “SYSTEM THREAD UNHANDLED EXCEPTION” error on Feedback Hub. One user noted that KB4565351 trashed the audio drivers with “no audio output is enabled” error.

Though until now there has been no official fix for this the user can manually download the update and then install it via Microsoft Update Catalog. This would help you install the update when the automatic update is failing to install. Or else you can pause the updates on your system by going to Settings > Update and Security > Windows Update > Pause updates.

Here is how to manually fix the Windows Update error code 0x800f081f:

Komila Singhhttp://www.gadgetbridge.com
Komila is one of the most spirited tech writers at Gadget Bridge. Always up for a new challenge, she is an expert at dissecting technology and getting to its core. She loves to tinker with new mobile phones, tablets and headphones.
Facebook
Twitter
WhatsApp
Linkedin
ReddIt
Email
Previous article
Facebook merges Instagram DMs with Messenger Chats in a new update
Next article
Here is what Intel unveiled during the Architecture Day 2020: Tiger Lake CPUs, Xe Graphics, 10nm SuperFin Process and more