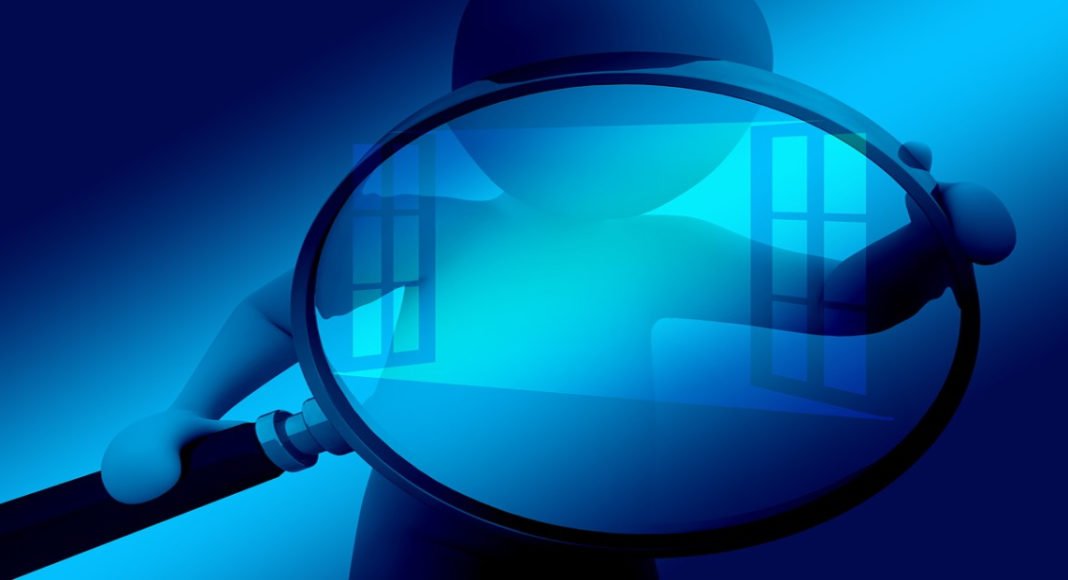 Earlier this week, technology giant Microsoft released the latest Windows 10 October 2018 update. But much to the company’s dismay, some users have reported serious issues they have encountered since they received the update.

There are user complaints on Microsoft‘s own support website, and threads on Reddit and other forums which state that some users, after upgrading to the October 2018 Update, had their files like documents and photos deleted. Some even reported that their entire profile got wiped out.

Some users have found a temporary solution to the reported problem, but currently there is no clarity on why this issue is arising.

It is worth mentioning that Microsoft has not yet started pushing this update out to Windows Update, so only those who themselves visit Windows Update and check for updates will be able to install it as of now.

Since a lot of people may not choose to do that, it is safe to assume that a majority of the users are not using the Windows 10 October 2018 update. But even then, the number of people who have reported these issues is shocking.

The technology giant is investigating these reports, but since these early issues have cropped up it is currently not recommended to install the Windows 10 October 2018 Update. At least not till a fix for the said bug is found.

And in case you just can’t wait to get the new features on your system and are choosing to install the latest update in spite of the issue that are getting reported by users, it is extremely necessary for you to take a back-up of all your files.

While programs and apps can be re-installed, but in case your files get wiped out from your system, you may not have a way of recovering them unless they are live elsewhere.

Avani Baggahttp://www.gadgetbridge.com
Avani has an immense love for reading, travelling and food, but not necessarily in the same order. Avani almost started pursuing law, but life had other (better) plans for her and she chose to be a writer instead (luckily!) She previously covered technology at Times Internet and wrote about smartphones, mobile apps and tech startups. When she’s not writing, you’ll be able to find her in book stores or catching up on her social life.
Facebook
Twitter
WhatsApp
Linkedin
ReddIt
Email
Previous articleThis is when your Nokia smartphone will get an Android 9 Pie update
Next articleHuawei Mate 20 to come with a waterdrop notch and triple rear camera setup: Report