Witness the Super Pink Moon of 2020 on April 8 in India: How to watch the Supermoon

The full moon in the month of April is called the Pink Moon. 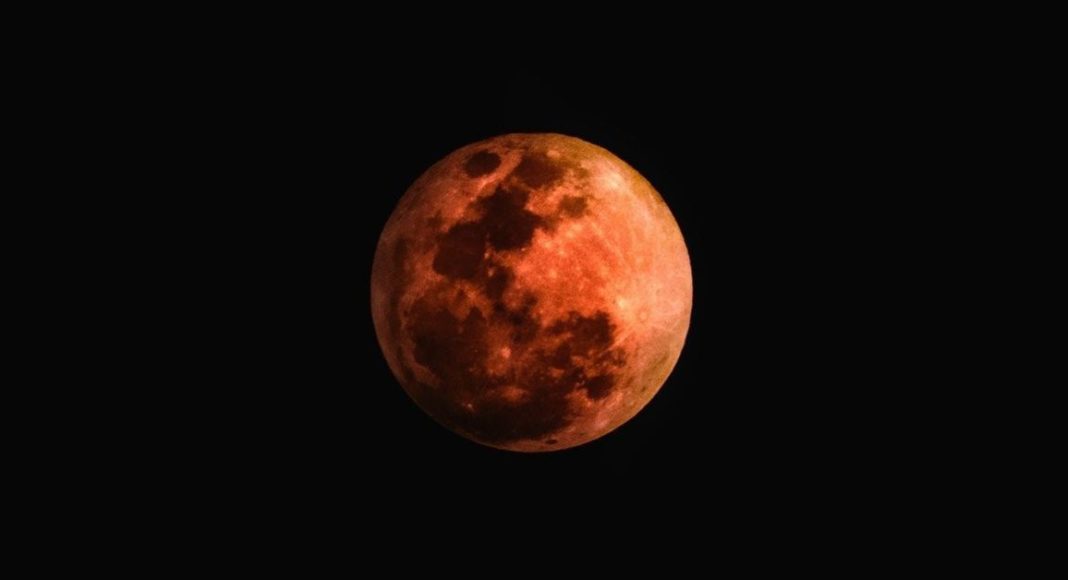 The next biggest and the brightest supermoon of the year is going to be witnessed on April 8. But unfortunately in India, the supermoon will be visible during the daylight at 08.05 AM IST and 2.35 AM GST. Nonetheless, should not be very disappointed about this because you can witness the live-action through a Livestream.

The April Moon is traditionally known as the Pink Moon and this year the Supermoon will be observed on April 8 which means it would be called Super Pink Moon. However, the people in India will now be able to view as there will be daylight but the moon watchers can witness this phenomenon in the country via Livestream.

What is a supermoon?

A supermoon is a full moon or a new moon that comes closest while orbiting around the planet earth so it appears slightly larger than the apparent size as viewed from Earth. Technically it is known as perigee-syzygy (of the Earth-Moon-Sun system) or a full (or new) Moon around perigee. It is also associated with both oceanic and crustal tides that lead to this phenomenon. The term supermoon was coined by the astrologer Richard Nolle. According to him “a new or full moon which occurs with the Moon at or near (within 90% of) its closest approach to Earth in a given orbit (perigee). In short, Earth, Moon and Sun are all in a line, with the Moon in its nearest approach to Earth.”

Why is it known as Pink Moon?

The full moon in the month of April is termed as the Pink Moon. It is also called the first full moon of the spring season. The pink moon does not mean that the earth’s satellite will become or glow pink in the night skies. This means that the full Moon is going to be the biggest as well as the brightest full moon of the year. According to a periodical published by Almanac “April’s full Moon often corresponded with the early springtime blooms of a certain wildflower native to eastern North America: Phlox subulata — commonly called creeping phlox or moss phlox — which also went by the name moss pink.” The Pink Moon is basically the onset of the spring season. It is also referred to as sprouting Grass Moon, the Egg Moon, and the Fish Moon. The last time this phenomenon was witnessed between March 9 and March 11.

How to watch the Livestream of the event in India?

This year it will be visible on April 8 after the sunset on April 7 in India. But in some other regions, it will be visible on April 7 after the sunset. So it will appear in the country during the day time which means the people in India will not be able to witness the phenomena. But the moon watch should not be disappointed as they can still watch the Super Pink Moon through an online live event. Slooh will be webcasting the upcoming supermoon live on their YouTube channel. Also, Virtual Telescope will also be hosting the live streams of supermoons on their YouTube channel.

Komila Singhhttp://www.gadgetbridge.com
Komila is one of the most spirited tech writers at Gadget Bridge. Always up for a new challenge, she is an expert at dissecting technology and getting to its core. She loves to tinker with new mobile phones, tablets and headphones.
Facebook
Twitter
WhatsApp
Linkedin
ReddIt
Email
Previous article
OnePlus CEO Pete Lau revealed the pricing of OnePlus 8 series: Report
Next article
April 5 Amazon Quiz: Participate to win Samsung Galaxy S20+