HomeUncategorizedChandrayaan 2 completed all its de-orbiting manoeuvres, will land on the moon...

Chandrayaan 2 completed all its de-orbiting manoeuvres, will land on the moon soon 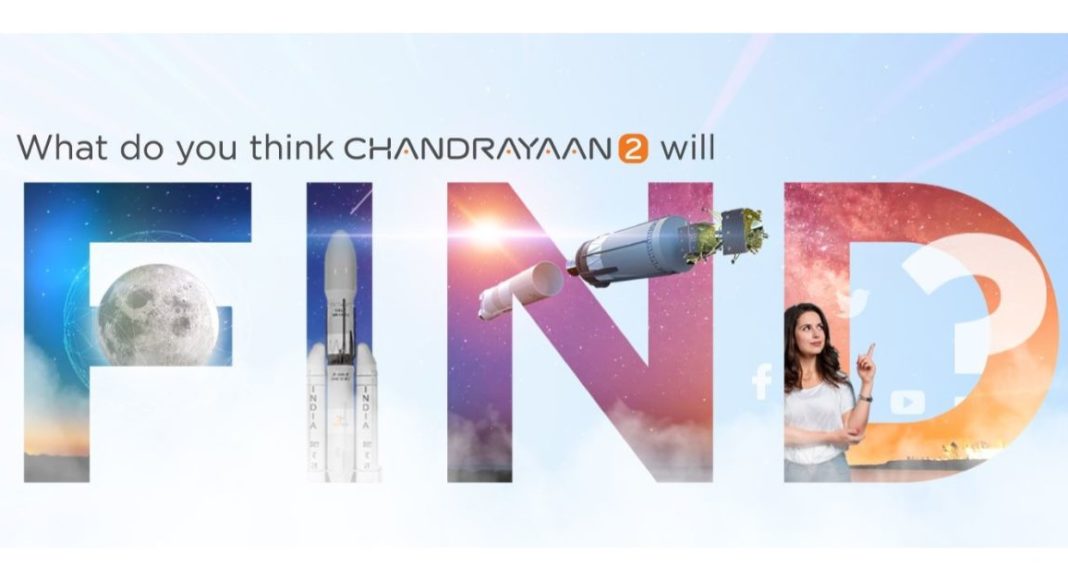 On Tuesday, Indian Space Research Organisation (ISRO) has successfully completed the de-orbiting of the Chandrayaan 2 around the moon. It will now land on the South Polar region of the moon. During the de-orbital process lander ‘Vikram’ was separated from the orbiter. The orbit of the Vikram lander was 104 KM X 128 KM. As per ISRO, first de-orbiting started at 8:50 am at its chosen time and the second was to happen between 3:30 am – 4:30 am. The operation was carried out successfully with the use of the onboard propulsion system for 4 seconds. India will set a record by becoming the first nation to land on the Moon’s South Pole.

The Vikram lander got separated from the Chandrayaan 2 on Monday and is scheduled to land close to the south pole in its first attempt on September 7 between 1:40 am and 1:55 am.

Indian Space Research Organisation said, “With this manoeuvre, the required orbit for the Vikram Lander to commence its descent towards the surface of the Moon is achieved,”

“The first de-orbiting maneuver was carried 19 hours earlier – a day after the lander Vikram’ was separated from the Chandrayaan 2 orbiter. The orbit of Vikram Lander is 35 km x 101 km. Chandrayaan-2 Orbiter continues to orbit the Moon in an orbit of 96 km x 125 km and both the Orbiter and Lander are healthy.”

Prime Minister Narendra Modi’s presence is expected at the control center to witness the momentous touch down of Lander near the Moon’s South Polar region. However, the ISRO Chairman K Sivan has stated that the soft landing of the Vikram will be terrifying as ISRO has never performed a soft-landing on the Moon before.

After the landing, the rover – ‘Pragyan’ – will roll out from ‘Vikram’ between 5:30 and 6:30 am on September 7 and will start performing experiments on the lunar surface for a time period of one lunar day that equals to 14 earth days. However, the mission life of the Vikram lander up to one lunar day whereas the orbiter will continue to carry out its mission for a year.

Komila Singhhttp://www.gadgetbridge.com
Komila is one of the most spirited tech writers at Gadget Bridge. Always up for a new challenge, she is an expert at dissecting technology and getting to its core. She loves to tinker with new mobile phones, tablets and headphones.
Facebook
Twitter
WhatsApp
Linkedin
ReddIt
Email
Previous articleRealme 5 Pro to go on sale starting today 12 noon
Next articleNow Facebook will remove like counts feature on its platform