The company rewards developers around the world in six categories 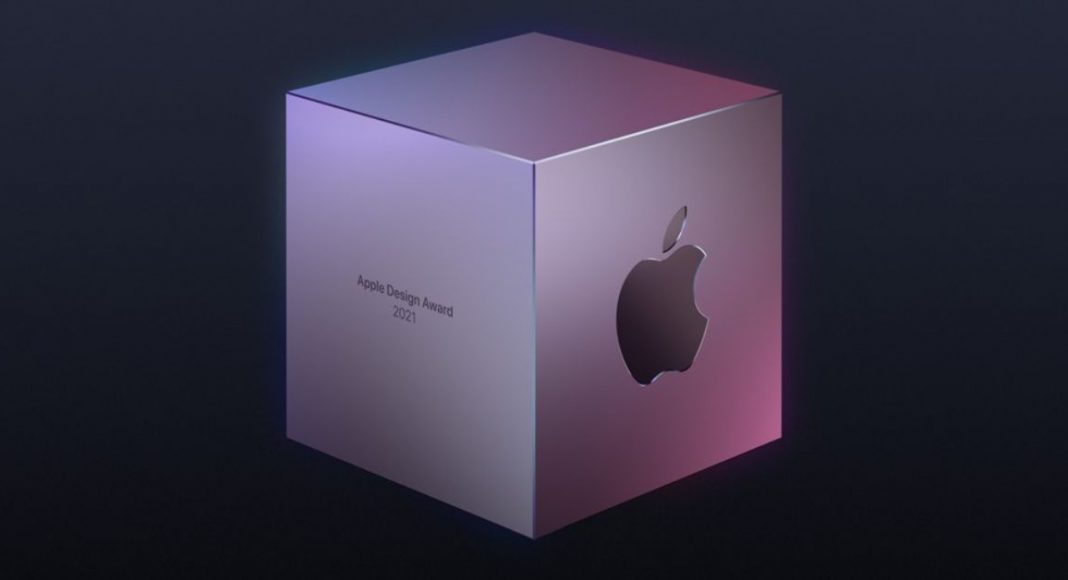 This year’s annual Worldwide Developers Conference (WWDC) comes to an end. The Cupertino-based company concludes the WWDC21 with the announcement of the Apple Design Awards. The ceremony is hosted by the company to motivate the creative artistry, craftsmanship, and technical achievement of Apple developers.

The Apple Design Awards honours excellence in innovation, ingenuity, and technical achievement in the app and game design. While concluding the online tech event the company announced this year’s finalists- apps and games produced by some of the most talented developers in the world. Finalists were chosen across six categories for innovation, visual & graphics, interaction, delight and fun, inclusivity, as well as social impact.

Susan Prescott, Apple’s vice president of Worldwide Developer Relations commented, “This year’s Apple Design Award winners have redefined what we’ve come to expect from a great app experience, and we congratulate them on a well-deserved win. The work of these developers embodies the essential role apps and games play in our everyday lives, and serve as perfect examples of our six new award categories.”

The  Apple Design Award for the category of Inclusivity in the app has been given to the application Voice Dream Reader. This is basically a text-to-speech app developed by Voice Dream LLC (United States). The application can read text aloud from just about any digital source such as PDF, webpage, or ebook, in more than two dozen languages. It comes with customisable settings letting users choose a voice with the perfect tone, timbre, accent, and speed for an optimal reading experience.

Another one to receive the award in the game category is, HoloVista which is developed by Aconite (United States). This game supports a wide variety of accessibility features, including options for motion control, text sizes, text contrast, sound, and visual effect intensity.

Winners in this category are Pok Pok Playroom and Little Orpheus. Pok Pok Playroom is an animated app that captivates users with its thoughtful design and mesmerising interactions. It offers subtle haptics and spot-on sound effects, this app provides endless hours of fun for kids of all ages, while rewarding creativity and experimentation. Whereas Little Orpheus is another game with easy controls, excellent storytelling, and a console-like experience to a casual game.

CARROT Weather and Bird Alone are the winners under this category. Bird Alone’s explorative interactions combine gestures, haptics, parallax, and dynamic sound effects that imbue richness into its world. The game is brought to life through clever notification integration, graphics, and music that changes depending on the real-world weather, season, and time of day. On the other hand, CARROT Weather is known for its humorous forecasts and unique visuals. It also offers witty weather projections to a robust set of customisable widgets and a collection of useful watch faces.

Winners in this category are Be My Eyes developed by S/I Be My Eyes (Denmark) and Alba developed by ustwo games (United Kingdom). The Be My Eyes is an application for blind and low vision to identify objects by pairing them with volunteers from around the world using their camera. Whereas Alba is a game that saves local wildlife, repairs the bridge in the reserve, and cleans up trash around town. This game demonstrates the positivity that comes from respecting the environment while telling a story about family, community, activism, and kindness.

Application  Loóna and Genshin Impact are winners of Apple Design Awards under the visuals and Graphics category. Loóna offers gracefully animated sleepscape sessions that combine relaxing activities, storytelling, and atmospheric sounds. On the contrary, Genshin Impact is a game offering motion blur, shadow quality, and frame rate that can be reconfigured on the fly whether players are obliterating slime monsters, summoning earthquakes, flinging lightning, or guiding the wind itself to supercharge flames and blizzards.

Winners in this category provide a state-of-the-art experience through the novel use of Apple technologies that set them apart in their genre. Application NaadSadhana by Sandeep Ranade (India) and League of Legends: Wild Rift by Riot Games (United States) are the winners of Apple Design Awards in this category.

NaadSadhana is an all-in-one, studio-quality music app that helps musicians of all genres and any expertise perform and publish their music without boundaries. It supports seven different genres of music. Whereas “League of Legends: Wild Rift” takes a complex PC game and delivers its full experience on mobile. It offers polished touchscreen controls that have been designed specifically for mobile, and an auto-targeting system to help newcomers find their footing, mobile-exclusive camera settings, and much more.

Komila Singhhttp://www.gadgetbridge.com
Komila is one of the most spirited tech writers at Gadget Bridge. Always up for a new challenge, she is an expert at dissecting technology and getting to its core. She loves to tinker with new mobile phones, tablets and headphones.
Facebook
Twitter
WhatsApp
Linkedin
ReddIt
Email
Previous article
How to hide your last active status on Instagram
Next article
How to create your own Spotify playlist