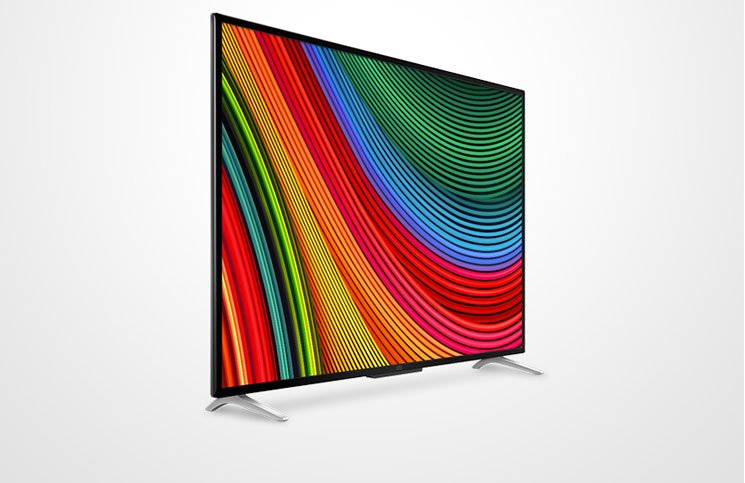 We for one, never even in our wildest imagination thought that Xiaomi would make water purifiers one day. But seems like, the company has plans to flurry into other consumer electronics sections as well. The company has introduced the Mi TV 2S and Mi Water purifier in Beijing, China.

Xiaomi says, “Mi TV 2S is top of the range among 4K TVs. At an event held in Beijing, Xiaomi founder and CEO Lei Jun unveiled Mi TV 2S for a price of RMB2999 (US$483). He announced Mi TV 2S (Theatre Edition) which comes with an independent sound system for RMB3999 (US$644). He also announced the Mi Water Purifier that goes on sale for RMB1299 (US$209). Both devices will be available through Mi.com in China starting July 28.”

Xiaomi Mi TV 2S is a premium 48-inch 4K TV that is 9.9mm thin. The TV has a UHD display, which is from Samsung. And it is powered by a 1.4GHz Quad-Core processor and all this runs on the MStar 6A928 chipset. For graphics a Mali-760 is also on board and it comes with MACE-Pro4 UC+ picture engine. The display can render 4K at 60fps and supports H.265 10-bit hardware decoding. Mi TV 2S (Theatre Edition) comes with a subwoofer, soundbar and incorporates the latest Dolby sound technology. The minimalistic design of the television is very impressive.

Xiaomi first ever Mi Water Purifier comes with many neat features. This water purifier can purify up to 76 barrels of water per day. It has the reverse osmosis technology and employs four step RO filtration. This purifier has a 400-gallon RO filter that enables higher water flow rate.

Mi Water Purifier is also a smart device, which can be monitored via the Mi Home app. This app allow users to monitor real-time filter effectiveness and even reminds the user to change filters, which can be purchased directly from within the app.

Sahiba Sethhttp://www.gadgetbridge.com
Sahiba Seth is a student, pursuing English (Hon) from Delhi University. She has been a trainer of HYTSE (Helping Youngsters To Speak English) in her school. She loves to interact with people and she is crazy about gadgets like mobiles and cameras. She likes to read and search about gadgets, and their features. She loves to stay in tune with the happenings of Hollywood and Bollywood. Also, she is passionate about reading novels and creative arts.
Facebook
Twitter
WhatsApp
Linkedin
ReddIt
Email
Previous articleInFocus M350 Review: A nice budget smartphone with 2GB RAM
Next articleKiwi Camera Android App Video Review