The new charger is even compatible with iPhone 12 series 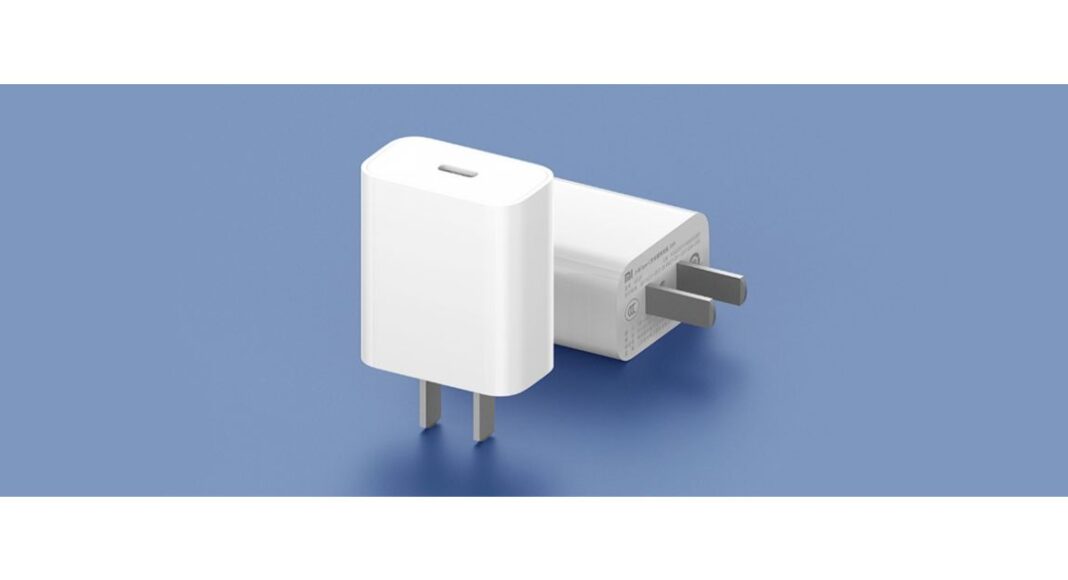 The Chinese smartphone company Xiaomi has launched two new products in the market. The company has introduced a 20W USB Type-C charger and Mi Power Bank 3 Pikachu Edition. The charger is claimed to be compatible with the just arrived iPhone 12 series as well as with the older iPhones including iPhone 11 and iPhone SE (2020). The company’s action came after the latest iPhone 12 series announcement which now does not include a USB adapter.

The Xiaomi 20W USB Type-C charger has been introduced in China at CYN 39 t translates to Rs 400. It is scheduled to go on sale on November 3 but the device was already up for pre-orders. On the other hand, Mi Power Bank 3 Pikachu Edition comes with a price tag of CYN 99 that translates to Rs 1100. The power bank will be available for purchase from November 5 that is on Thursday. There are no details if both the devices will be available outside China in the international market.

Coming to the specification the Xiaomi 20W USB Type-C charger supports 100-240V wide voltage. It can work with old as well as the new Apple iPhone models. It can charge an iPhone 11 to 45 percent in 30 minutes. In addition to this, the Xiaomi charger is also compatible with other multiple fast charging in-box USB adapter protocols iPad and Nintendo Switch. The device comes with multiple safety protections with advanced circuit and chip to circumvent incidents such as shocks and overcurrent. In addition to this, the USB Type-C port on the charger also makes it compatible with iPhone 12 series as it now lacks an in-box USB adapter. It is as light as 43.8g, smaller and more convenient. According to the company, it can fully charge the Samsung S10 un 1 hour 30 minutes while iPad Pro takes 2 hours 53 minutes to charge fully. On the other hand, Xiaomi 9 Pro takes 1 hour 3 minutes to charge completely. 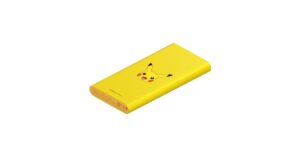 Mi Power Bank 3 Pikachu Edition comes with a battery capacity of 10,000mAh lithium-ion battery which supports 18W fast charging tech. This includes two USB Type-A ports that let the user charge two devices simultaneously. But out of the two ports, one supports 18W fast charging. However, it does have support for low charging devices such as wireless earbuds and smartwatches.

To charge the Power bank the company has provided USB Type-C ports for charging as well microUSB. Also, the Mi Power Bank 3 Pikachu Edition takes about four hours to get fully charged.

Komila Singhhttp://www.gadgetbridge.com
Komila is one of the most spirited tech writers at Gadget Bridge. Always up for a new challenge, she is an expert at dissecting technology and getting to its core. She loves to tinker with new mobile phones, tablets and headphones.
Facebook
Twitter
WhatsApp
Linkedin
ReddIt
Email
Previous articleApple to host another event on November 10, Macs to steal the show
Next articleMicromax In series set to launch in India today: Watch the live stream here

Vipul Chandwani - Oct 25, 2021 0
Bitcoin and other cryptocurrencies are making huge hype in the market. You often hear the term Crypto mining when someone talks about cryptocurrency. Many...