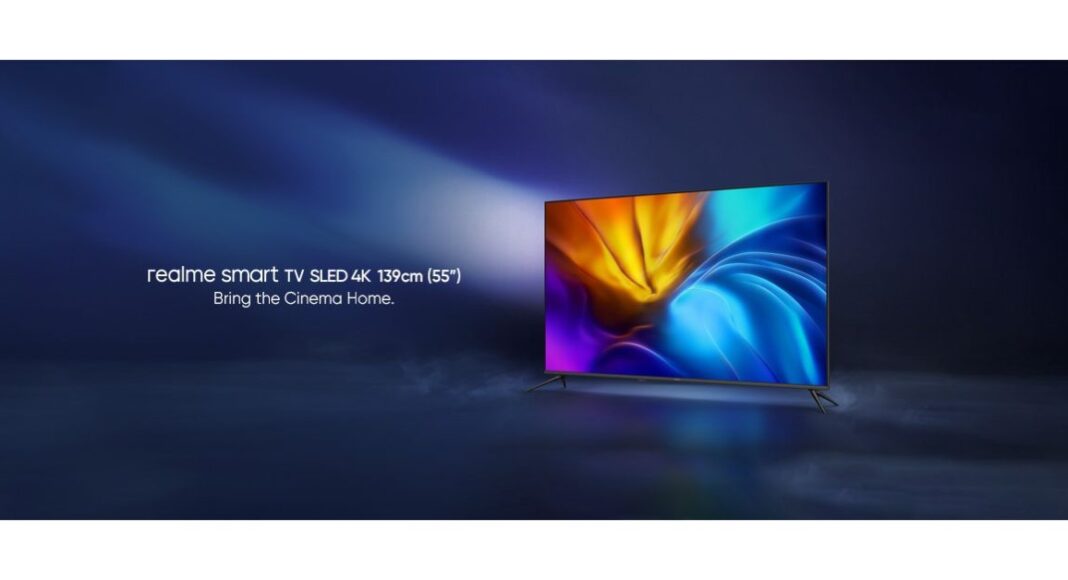 At IFA this year the Chinese electronics brand Realme introduced a slew of its new products at the tech fair. Today the company launched Realme 7i in India alongside it also introduced Realme SLED TV 55-inch, new audio products, Realme Smart Cam 360 and Realme 20,000mAh Power Bank 2. The new Realme smart TV features 4K (Ultra HD) resolution with HDR support. It has a 108% coverage of the wide NTSC color gamut and runs on Android TV 9 Pie operating system. While the Realme Smart Cam 360 comes with 1080p full-HD video recording and a 3D noise cancellation algorithm. Let’s check out the price and specifications of Smart TV as well as the security camera.

Realme Smart SLED TV 55-inch price in India has been set at Rs 42,999. But right now, the company will be offering this TV with an introductory price of 39,999 on its first sale. The Tv will go up for pre-orders starting October 16. This will be available via Flipkart and Realme.com. 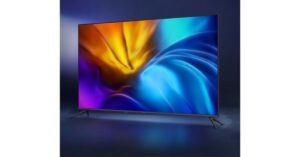 The Realme Smart SLED TV 55-inch comes with a smart remote which has dedicated hotkeys to access Amazon Prime Video, Netflix, and YouTube.

The Realme Smart Cam 360 price in India has been set at Rs 2,999, but as a festive offer, the company will be offering the security camera for just Rs 2,499. The device will be up for sale on October 16 via Flipkart and Realme.com. 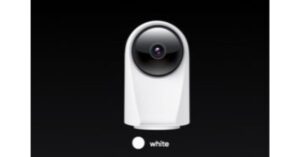 Realme Smart Cam 360 features 1080p full-HD video recording with other features such as dynamic range and 3D noise cancellation algorithm. The camera comes with a mechanical gimbal that achieves a 360-degree panoramic vision for better edge detection and eradicating bling sports for better security along with built-in edge distortion detection. It has an infrared Night Vision Mode that enables automatically as the sunsets. With the 940nm infrared illuminator, the smart camera further includes AI motion detection, real-time alert along with two-way voice talk for remote calls. For privacy, the camera also has a cover to hide the lens. This camera is supported with up to 128GB of storage through a microSD card while the recorded videos can be stored locally or accessed through Realme Link. AES/TLS 1.2 encryption algorithm. 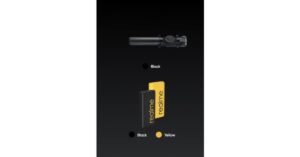 The Realme 20,000mAh Power Bank 2 comes with dual USB ports and a USB Type-C port for connectivity. All the charging ports on the Power Bank provides 18W quick charging support.

Komila Singhhttp://www.gadgetbridge.com
Komila is one of the most spirited tech writers at Gadget Bridge. Always up for a new challenge, she is an expert at dissecting technology and getting to its core. She loves to tinker with new mobile phones, tablets and headphones.
Facebook
Twitter
WhatsApp
Linkedin
ReddIt
Email
Previous article
Vivo V20 with 44-megapixel selfie camera confirmed to launch in India on October 13
Next article
Hammer Pulse Smart Watch launched in India to detect COVID-19 symptoms