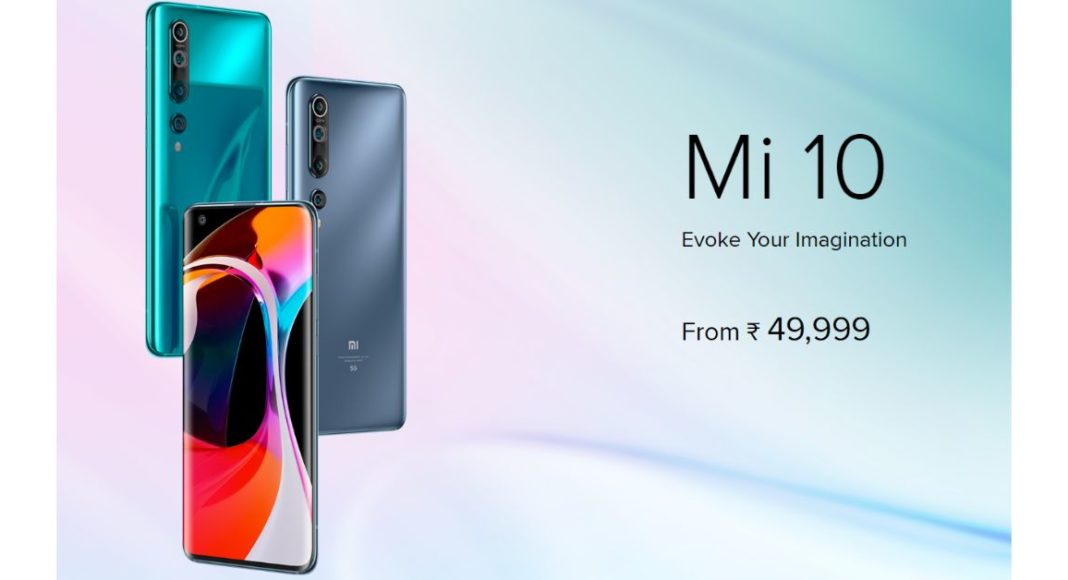 Xiaomi today launched it’s most awaited Mi 10 5G smartphone in India. After a long time, the company is launching a flagship in the country. The smartphone comes with a quad-camera set up with a 108-megapixel primary sensor and is powered by top of the line octa-core Qualcomm Snapdragon 865 processor. The smartphone is photography focused and is most likely to take on Samsung S20 Ultra. Alongside the new top of the line smartphone Xioami also introduced Mi Box 4K and Mi True Wireless Earphones 2 in the country. The company took the support of a pre-recorded launch event to unveil all the devices.

Mi 10 5G runs on MIUI 11, based on Android 10. It comes with a 6.67-inch full-HD+ curved 3D AMOLED hole-punch display with a 90Hz refresh rate. Under the hood, there is an octa-core Qualcomm Snapdragon 865 processor coupled with up to 8GB of RAM and up to 256GB of non-expandable storage. The handset comes with an in-display fingerprint sensor.

For photos and videos, Mi 10 5G features a quad rear camera setup that includes a 108-megapixel Samsung’s ISOCELL Bright HMX sensor. Furthermore, there is a 13-megapixel wide-angle lens with a 123-degree field of view, by twin 2-megapixel camera sensor. There is a 20-megapixel front-facing camera for taking selfies and video calling. 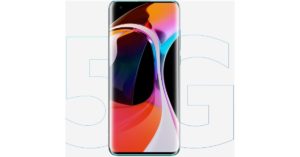 Xiaomi has launched Mi 10 5G in India in two different configurations 8GB of RAM with 128GB of storage and an 8GB of RAM with 256GB of onboard storage. The 128GB variant will be available at Rs 49,999 whereas the 256GB model has been priced at 54,999. Both the models will be available in two colour options  Coral Green and Twilight Grey. The smartphone will go on pre-orders from today 2 PM onward via Amazon and mi.com. The launch offer includes a cashback of Rs 3000 if purchased via  HDFC Bank cards. Moreover, the company is offering 10000mAh Mi Wireless Power Bank worth 2,499 for free for those pre-ordering the 5G device. no-cost EMI options will also be available on both online and Mi partner offline channels.

The company launched the streaming device in India with a price tag of Rs 3,499. The product is scheduled to go on sale in the country via Flipkart, Mi.com, Mi Home stores, and Mi Studio stores starting May 10 from 12 noon onwards. 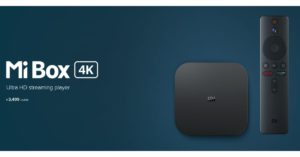 Mi Box 4K runs on Android TV 9 Pie which can be easily connected to a regular Television via HDMI post. For connectivity, there is Wi-Fi support to get access to apps such as video streaming services. The users can access Netflix, Disney+ Hotstar, Amazon Prime Video, Voot etc. It supports 4K and HDR streaming and is powered by a quad-core Amlogic processor with 2GB of RAM and 8GB of internal storage.

Mi True Wireless Earphones 2 comes with an Apple AirPods like design with an outer-ear fit. It comprises 14.2mm drivers with environmental noise cancellation (ENC). The Mi TW Earphones 2 supports Bluetooth 5.0, with the SBC, AAC, and LHDC Bluetooth codecs. The wireless earphones come with  30mAh batteries supported by an all day long charging case with a battery capacity of 250mAh.both the earplugs are touch-enabled to control play/pause and to launch voice assistants. It is supported by Google Assistant, Alexa, and Siri. 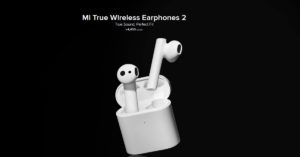 The company launched Mi True Wireless Earphones 2 with a price tag of Rs 4,499 in India which is much lower if compared to the one available globally. In other markets, the earphones retail at EUR 80 that translates to Rs 6,600. But it is a bit more expensive than Realme Buds Air that is available at Rs 3,999 in India.

Komila Singhhttp://www.gadgetbridge.com
Komila is one of the most spirited tech writers at Gadget Bridge. Always up for a new challenge, she is an expert at dissecting technology and getting to its core. She loves to tinker with new mobile phones, tablets and headphones.
Facebook
Twitter
WhatsApp
Linkedin
ReddIt
Email
Previous article
Vivo Y30 with quad rear cameras and 5,000mAh battery launched: Specifications and other details
Next article
Comparison: Xiaomi Mi 10 5G Vs Samsung Galaxy S20 Ultra