The smartphone comes with a 120x ultra-zoom camera 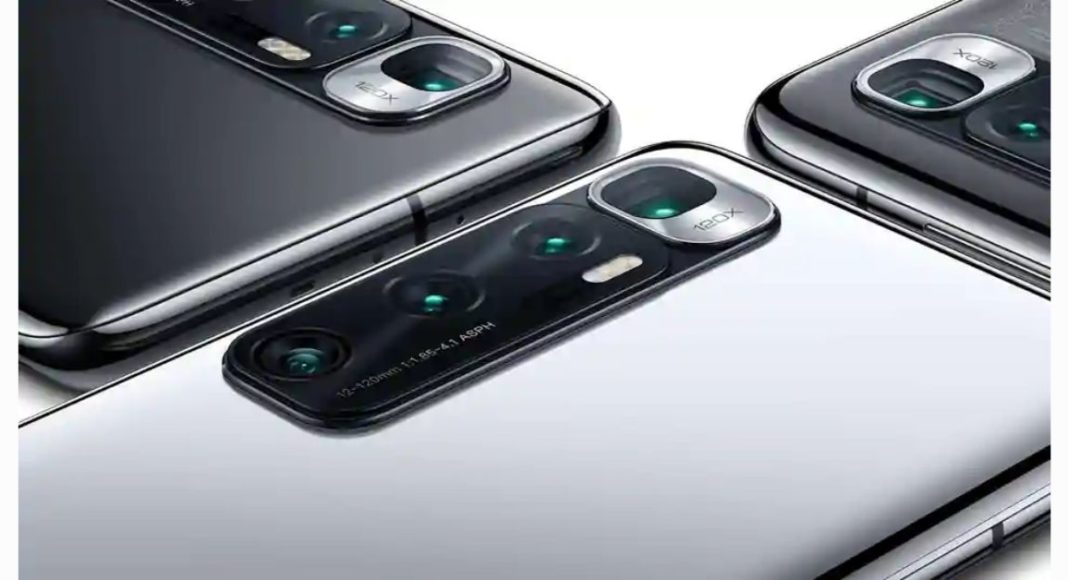 The China-based company Xiaomi has expanded its Mi 10 lineup by adding a new device to the series. The company has introduced Xiaomi Mi 10 Ultra. The family already includes Mi 10, Mi 10 Pro, and Mi 10 Lite. But the company’s latest offering has now been launched in China to mark its 10th anniversary. The key highlights of the smartphone include a 120Hz refresh rate screen along with the quad rear camera setup. Over that, this handset strides with Qualcomm Snapdragon 865 SoC.

But according to a report, the Mi 10 Ultra will be limited to China only. But the company is most likely to be released under its different sub-brands such as Poco or Redmi. 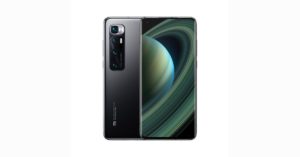 Xiaomi Mi 10 Ultra houses an octa-core Qualcomm Snapdragon 865 processor coupled with up to 16GB LPDDR 5 RAM. Plus, up to 512GB UFS 3.1 storage is also available. The device runs on MIUI 12 based on the top of Android 10. Xiaomi Mi 10 Ultra features a 6.67-inch full-HD+ OLED display that comes with a higher refresh rate of 120Hz.

In terms of optics, Mi 10 Ultra features a quad rear camera setup that includes a 48-megapixel primary sensor. In addition to this, there is a secondary 20-megapixel ultra-wide-angle lens, a 12-megapixel depth sensor and a telephoto lens with 120x ultra-zoom support. Also, there is a laser auto-focus and flicker sensor supported by an optical image stabilisation (OIS). While on the front there is a selfie camera with a resolution of 20-megapixels.

Mi 10 Ultra also comes with a VC liquid cooling, multi-layer graphite, thermal sensor array, and Graphene to regulate the temperature of the device during excessive gaming sessions. The handset boasts a 4,500mAh battery with 120W wired fast charging support. In addition to this, there is an in-display fingerprint sensor for authentication.

Komila Singhhttp://www.gadgetbridge.com
Komila is one of the most spirited tech writers at Gadget Bridge. Always up for a new challenge, she is an expert at dissecting technology and getting to its core. She loves to tinker with new mobile phones, tablets and headphones.
Facebook
Twitter
WhatsApp
Linkedin
ReddIt
Email
Previous article
Xiaomi to begin rolling out MIUI 12 for some devices in India starting August 2020
Next article
HMD Global raises $230 million investment to deliver best smartphone experiences to Nokia users