HomeMobilesXiaomi Mi A3 with Android One to launch this year: Report

Xiaomi Mi A3 with Android One to launch this year: Report 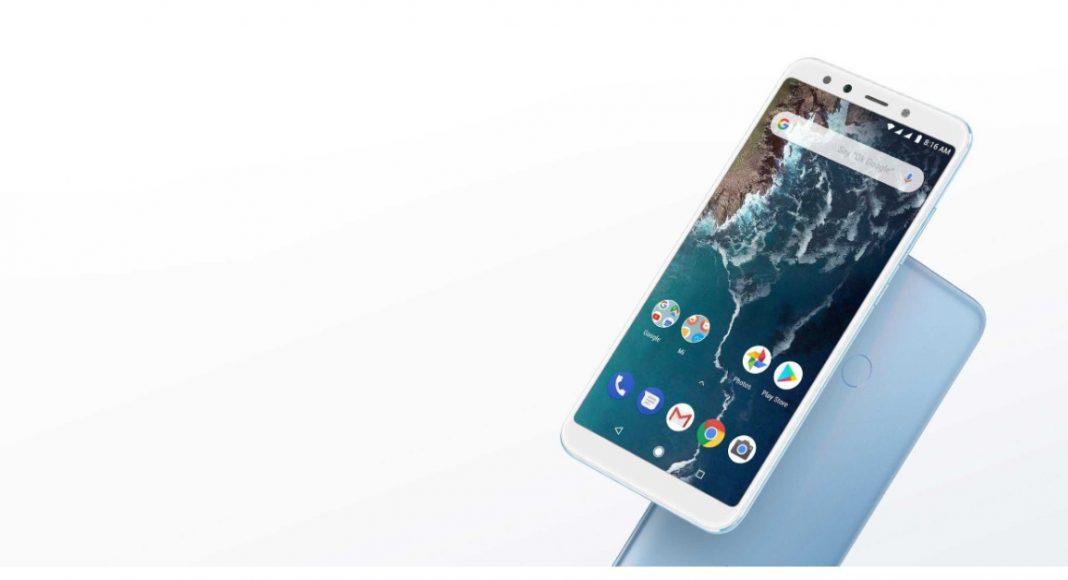 Chinese smartphone maker Xiaomi usually launches smartphones that run Android with its own custom skin MIUI on top. The only exceptions to this are the company’s Mi A1, Mi A2 and Mi A2 Lite smartphones that Xiaomi ships with stock Android. The first generation of these devices was launched by Xiaomi in August 2017 and the other two models were unveiled later in July 2018. And now, reports about Xiaomi working on a new Android One smartphone have started surfacing online.

References about an unreleased Xiaomi smartphone with the codename ‘orchid_sprout’ within Android Pie-based MIUI 10 firmware was found by XDA Developers. For those unaware, this isn’t the first time that a smartphone with codename ending with ‘_sprout’ has surfaced online. Actually, most smartphones that fall under Google’s Android One programme come with the suffix in their codenames. Speaking about Xiaomi Mi A1, Mi A2, and Mi A2 Lite, they had ‘_sprout’ as the suffix of their codenames too.

To be more precise, the codenames of Xiaomi Mi A1, Mi A2, and Mi A2 Lite were ’tissot_sprout,’ ‘jasmine_sprout,’ and ‘daisy_sprout’ respectively. It is worth noticing that codenames of all the three smartphones were named after flowers. Considering this, the name ‘orchid_sprout’ can definitely be an Android One powered smartphone by Xiaomi. And if this is indeed true, then there is a good chance that it is Xiaomi Mi A3 smartphone that has been spotted online.

As of now, nothing is known about the upcoming smartphone’s specifications. However, it is being speculated that if the mobile phone is Xiaomi’s Mi A3, then it is very likely to be powered by Qualcomm’s Snapdragon 675 processor. It has also been reported that the device will come with support for NFC – which will be a first for the company’s Mi lineup.

It has also been said that the smartphone will not be announced till June this year. However, if the Chinese smartphone brand continues with its development plan, the upcoming handset may also be known as Xiaomi Mi 7X. And if this happens, then we can expect to see the smartphone getting launched by April.