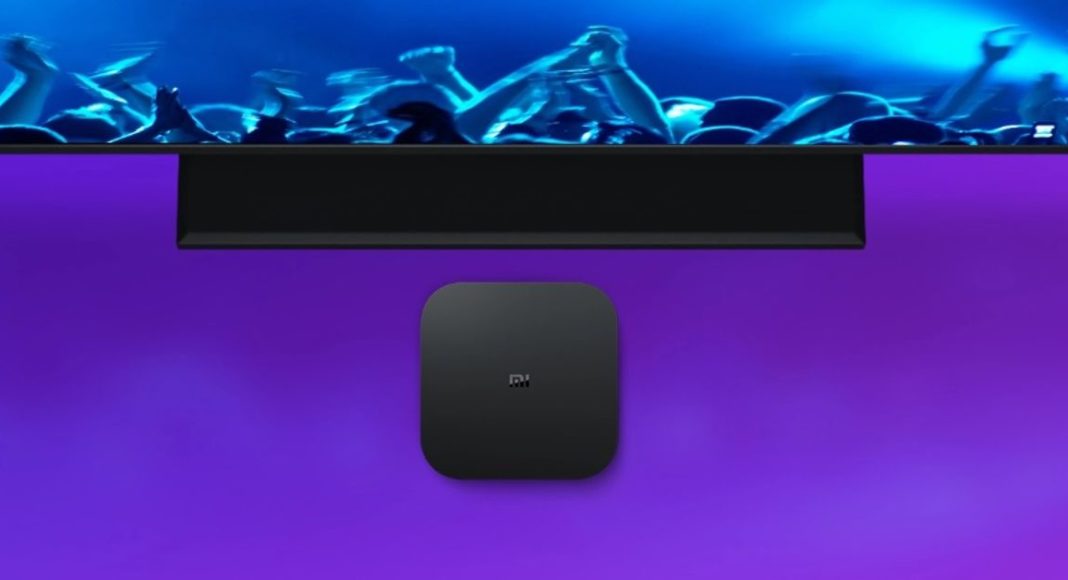 Let’s admit: Smart TVs have now become mainstream. However, there are a number of users who would rather just have a regular TV at home and use a streaming dongle with it instead of spending too much money on a smart TV. So, if your television has an HDMI port, you can use Google Chromecast or an Amazon Fire TV Stick with it to get smart connectivity at an affordable price.

Considering all of this, Chinese consumer electronics maker Xiaomi has launched the latest version of its smart set-top box in China, called Xiaomi Mi Box 4 SE.

The Xiaomi Mi Box 4 SE bears a price tag of CNY 189 which, on converting, becomes around Rs 1,900. This basically means that the Xiaomi’s offering is cheaper than Google’s and Amazon’s. The smart set-top box comes with a PatchWall UI, which has previously also been seen on Xiaomi Mi TVs. We should mention that this helps in adding smart capability to any television when it gets connected to it via HDMI or AV.

The smart set-top box is also Wi-Fi enabled and features Full-HD streaming. It is powered by a quad-core processor clubbed with 1GB of RAM and has 4GB of internal storage. The connectivity options available are HDMI, AV and USB ports.

The PatchWall UI on Xiaomi Mi Box 4 SE helps you switch channels with your DTH connection, various apps or even voice commands.

The Xiaomi Mi Box 4 SE succeeds Mi Box 4 and Mi Box 4c, which are presently only available in China. Another notable feature of the smart set-top box is that has support for screen mirroring from mobile devices.

This isn’t the only product that Xiaomi launched today. The Chinese smartphone brand had hosted an event in its home country today where it launched the Redmi Note 7 smartphone, which is the first from its Redmi sub-brand. The key highlight of the smartphone is 48MP primary camera and the affordable price point at which it can be picked up. However, as of now, there is no word on when it will be launched in India.