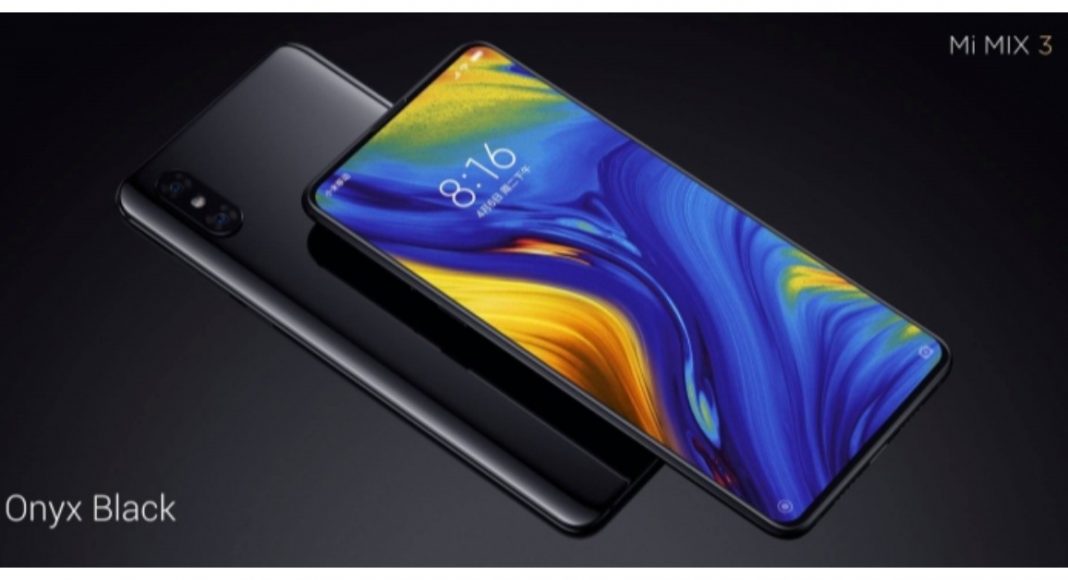 Chinese smartphone maker Xiaomi recently revealed the launch date of its upcoming Mi 9 smartphone. The company will be launching the device on February 20, which is also the day Samsung Galaxy S10 will be unveiled at its Unpacked event.

Right after this announcement, the company has announced that it will be hosting an event on February 24 in Barcelona, Spain at the Mobile World Congress 2019. Xiaomi has released the official teaser of the launch with a tagline “We will make it happen” in which it has stated that it will be unveiling a new handset.

While the teaser has not revealed the name of the device being launched, it is being speculated that Xiaomi will be unveiling the 5G variant of its Mi Mix 3 smartphone.

We should mention that the 4G variant of Xiaomi Mi Mix 3 was launched in October last year and it has a dual rear camera setup and a bezel-less screen. Back then, Xiaomi had promised to launch the 5G variant of the Mi Mix 3 in 2019. And now, with the latest teaser coming out, it is very likely that we will get to see the smartphone at MWC 2019.

It is also worth noticing that Xiaomi had showcased the 5G variant of its Mi Mix 3 smartphone at the Consumer Electronics Show 2019 that was held in January this year. The MWC 2019 seems to be the perfect event at which the smartphone could be launched commercially.

Do you like companies that truly value your opinion?

RT now if your answer is YES! #MakeItHappen with #Xiaomi. pic.twitter.com/cmvtovNfGM

Besides this, the Chinese smartphone brand is also working on a foldable phone which is also speculated to launch along with the 5G variant of the Mi Mix 3 smartphone. The device looks like a tablet when unfolded and then can be folded into an actual smartphone. 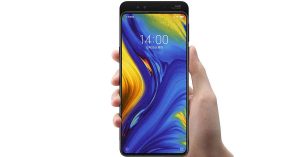 Gadget Bridge Bureauhttp://gadgetbridge.com
Facebook
Twitter
WhatsApp
Linkedin
ReddIt
Email
Previous articleDating then and now: Tinder reveals what all has changed
Next articleShemaroo launches its own video streaming app ShemarooMe for Android, iOS and the web