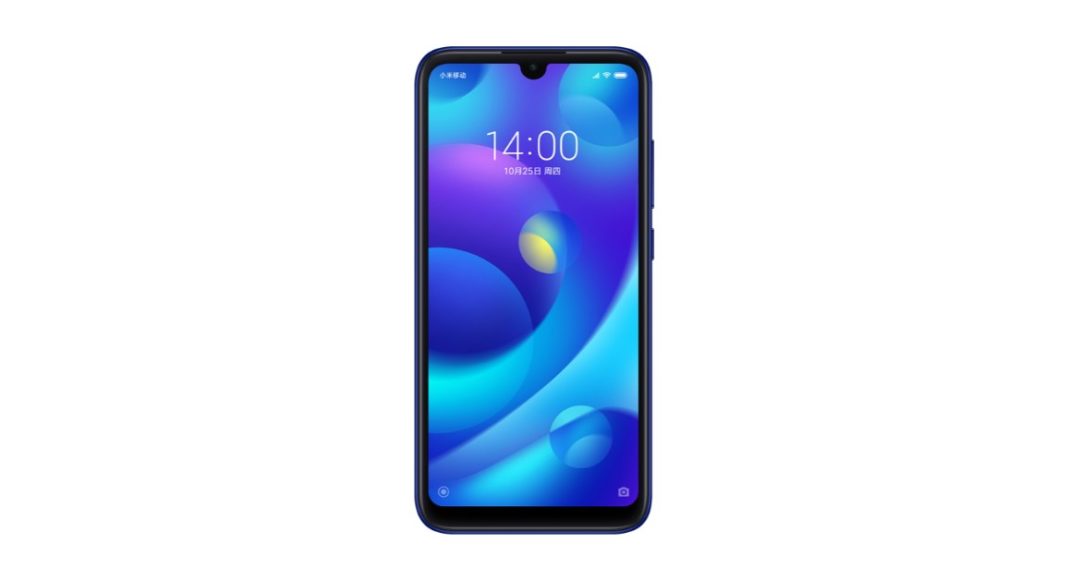 Chinese smartphone brand Xiaomi has launched its Mi Play smartphone in its home country. The newly launched device is the company’s first smartphone in its Play series and it sports a waterdrop-style notch on top of its display. Xiaomi Mi Play has a gradient finish on its back panel that is made of a glass-like material. The smartphone comes with an octa-core MediaTek Helio P35 SoC and sports a dual rear camera setup. As a part of its launch offers, the smartphone brand is offering bundled 10GB of free data per month for a year to all Xiaomi Mi Play users. Here are the pricing details and specifications of the newly launched smartphone:

Xiaomi Mi Play smartphone comes with dual-SIM functionality and runs MIUI 10 based on Android 8.1 Oreo. The smartphone sports a 5.84-inch full-HD+ display that has an aspect ratio of 19:9. Powered by an octa-core MediaTek Helio P35 processor, Xiaomi Mi Play comes with IMG GE8320 GPU and 4GB of RAM. The smartphone has a dual rear camera setup that comes with a 12MP primary sensor with an f/2.2 aperture and a 2MP secondary sensor. There is also an LED flash with the dual rear camera module. For selfies and video calls, there is an 8MP front-facing snapper on the device.

Xiaomi Mi Play has 64GB of internal storage and it can hold a microSD card of up to 256GB. Xiaomi Mi Play houses a 3,000mAh battery and has a fingerprint scanner on its back panel. On the connectivity front, Xiaomi Mi Play comes with 4G VoLTE, Wi-Fi, Bluetooth v4.2, GPS, and USB Type-C and it also has an accelerometer, an ambient light, a geomagnetic, and a gyroscope.