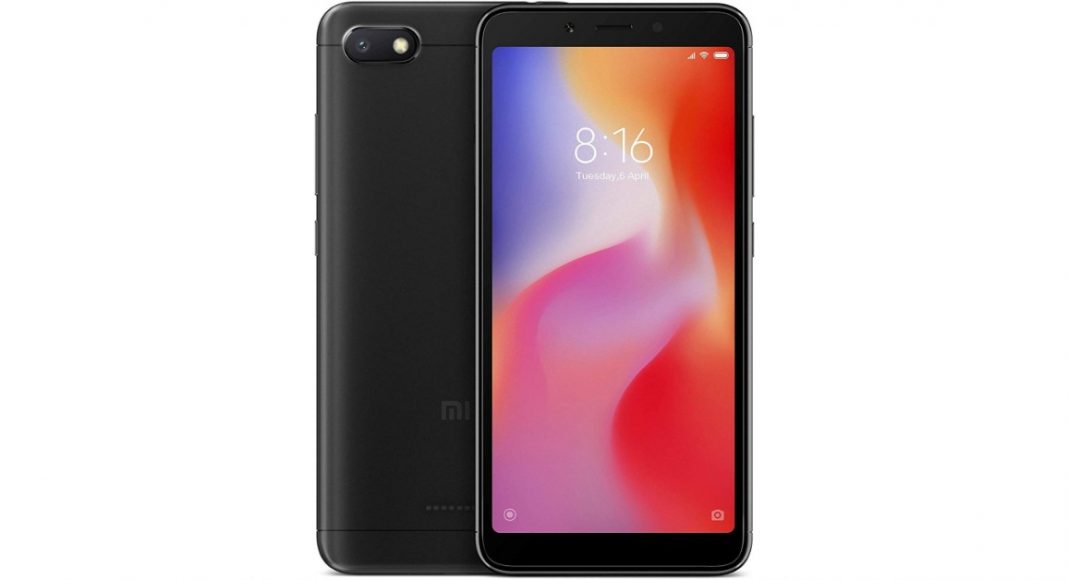 Xiaomi has reduced the price of its smartphone, Redmi 6A. The company had increased the price of its smartphone last month to Rs 6,599 and Rs 7,999 for the base model and 32GB variant respectively. Now with the wake of 2018, it has again revised back the price back to what it was originally – Rs 5,999 for 16GB model and Rs 6,999 for its 32GB variant. You can buy the smartphone at its ‘discounted’ price via Amazon India, Xiaomi’s official website and Mi Home stores.

Speaking about the specifications of Xiaomi Redmi 6A smartphone,  it has a 5.45-inch HD+ display with a resolution of 720×1440 pixels and an aspect ratio of 18:9. The smartphone houses a 3,000mAh battery and sports a 13MP primary camera and 5MP selfie camera. Connectivity options of the smartphone include 4G VoLTE, Bluetooth, dual SIM card slots and GPS, 3.5mm headphone jack and microUSB port. Xiaomi Redmi 6A runs Android 8.1 Oreo skinned with MIUI and is powered by a MediaTek Helio A22 SoC clubbed with 2GB RAM. It comes with 16GB/32GB internal storage and can hold a microSD card of up to 256GB.  The smartphone houses a 3,000mAh battery.

The increase in price occurred due to the depreciation of the rupee value which happened a month back. The value of the Indian currency depreciated by 15 percent compared to the dollar.

Commenting on the price cut of Redmi 6A, Xiaomi has been quoted said, “Extending our celebrations further post festive season while ending the year on an exciting note, we are thrilled to announce that our Redmi 6A will witness a price drop, going back to the original price. Redmi 6A will now be available at its initial price of INR 5,999 for 2GB+16GB variant and INR 6,999 for 2GB+32GB variant. The new prices are effective from 13 December 12 Noon onwards across all platforms.”

Speaking further about the pricing of its products, Xiaomi said that the costs of its products have been genuine and it claims that its customers are very satisfied with them.