Xiaomi Redmi Go will be the first phone by the company to receive Android Go update, spotted in three certifications 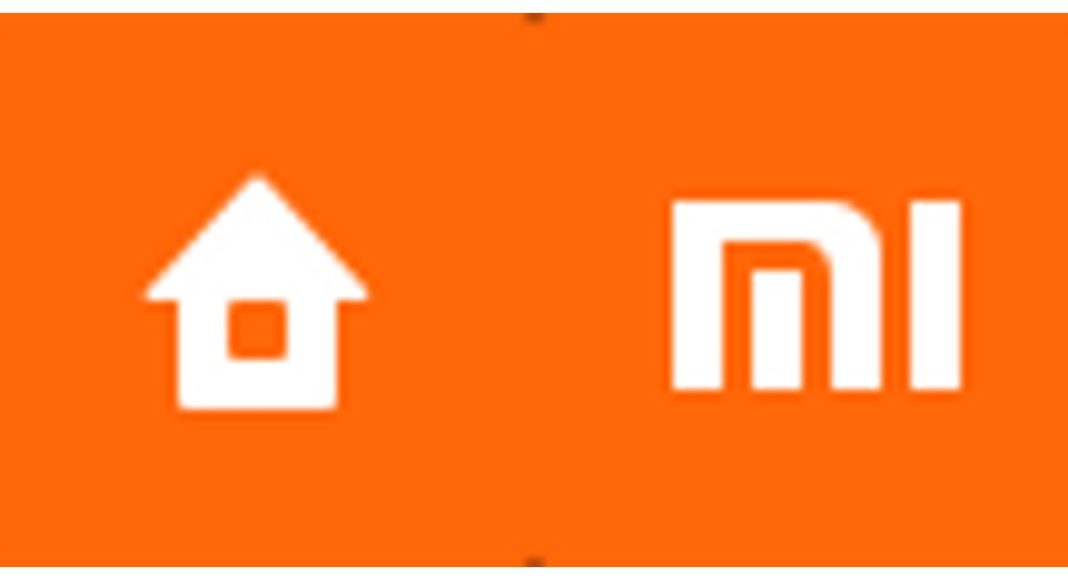 The about-to-launch Android smartphone of Xiaomi, Redmi Go is said to launch with Android Pie out-of-the-box. The big news is that the Pie version is reportedly said to launch with the Go edition of Android. No phone until now has been launched in this edition by the company, so this is going to be the first one by them.

This was known on the basis of three certifications that the phones has passed. They are the Federal Communications Commission(FCC) in US, the Eurasian Economic Commission(EEC) in Russia, and Info-Communications Media Development Authority(IMDA) in Singapore. In US and Russia, the name of the phone wasn’t revealed, it was only mentioned in the Singapore certification. So, whether the Redmi Go has passed through FCC and EEC cannot be ascertained as of yet.

The model number in FCC and EEC is reportedly said to be M1903C3GG. Industry insiders also say that the US FCC certification revealed some of its specifications. The Xiaomi’s latest handset is expected to have a dual SIM capability along with 2.4GHz WiFi and Bluetooth v4.2. The dimensions are supposed to be 141x71x150mm and the touchscreen will come with an aspect ratio of 18:9.

The device would probably be a non-premium model just like most of Xiaomi’s budget phones. We expect its price to be under Rs 10,000. Thus, it might attract a lot of customers after its launch which is anticipated to be within the beginning of next year. The certifications also allegedly reveal that this non-flagship model is going to have a 1GB RAM.

Though we don’t know when the Redmi Go is launching, we know that the Xiaomi Mi Play will launch on 24th December. The Xiaomi Mi Play was leaked in TENAA with the model number M1901F9T. It is expected to have an octa-core CPU with 2.3GHz and a waterdrop notch.

A 5.84-inch multi-touch TFT display screen is said to be in the phone with a toughened glass on top. The about-to-launch smartphone would offer 2,280×1,080 pixels resolution and an aspect ratio of 19:9.