Xiaomi Redmi 7 Pro spotted on TENAA: Here are its features 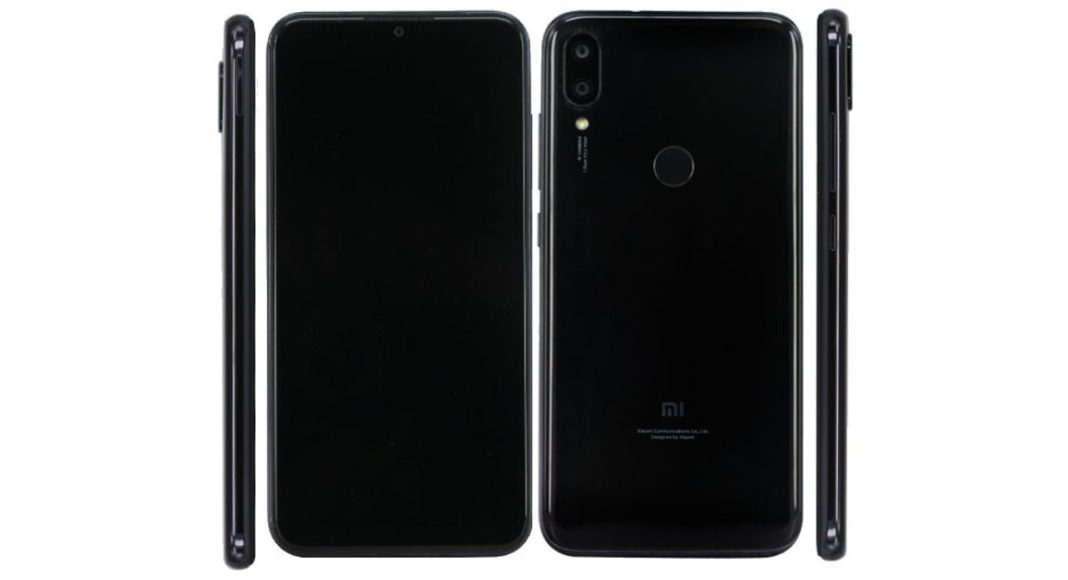 The Xiaomi Redmi 7 series was reportedly spotted in the Nashville Chatter on Chinese 3C certification website. The series included three smartphones. Based on the website, though differing from one another, the smartphones have a few things in common. All of them have 4G LTE support and 5V/2A charging, which translates into 10W fast charge support.

One of its smartphones, Redmi 7 Pro, now has been spotted in TENAA also. Due to this, several features of the phone have been revealed. According to the leak, the phone sports a waterdrop-shaped notch, a dual camera setup at the back and a rear fingerprint sensor. It will have a 5.84-inch display screen and a 2,900mAh battery. Dimensions have also been tipped and will be at 147.76 x 71.89 x 7.8mm.

It is yet to be known if the phone would be called Redmi 7 Pro or not but since the display of the model is the same as Redmi 6 Pro it is speculated to be that. As said before the Redmi 7 series is said to include three phones—Xiaomi Redmi 7A, Redmi 7, Redmi 7 Pro. The model numbers listed in 3C certification website and TENAA are M1901F7E, M1901F7T and M1901F7C. The model numbers of Redmi 6 series were prefixed with M18 so there is a high chance that the M19 models represent Xiaomi Redmi 7 series.

The Xiaomi Redmi 7 series is expected to have face unlock, expandable storage and dual VoLTE support. Once launched, it would probably compete with Realme, Asus, Nokia and Oppo. The competition is going to be tough considering that these brands are launching phones with appealing specs. This could mean that there might be a price war in store for consumers.

To recall, the Xiaomi Redmi 6 had two RAM variants which came in different price segments. It had a 32GB and 64GB RAM variant which costed Rs 7,999 and Rs 9,499 respectively. The Redmi 6A also has two RAM variants—16GB storage priced at Rs 5,999 and 32GB storage priced at Rs 6,999. Lastly, the Redmi 6 Pro came with a price tag of Rs 10,999 and Rs 12,999 for 3GB RAM variant and 4GB RAM variant respectively. Since all the price points are covered by Xiaomi, it will be interesting to see where they place the next generation of smartphones. Chances are the Chinese company will be eating into its own pie.