Both the smartphones will be available on sale on Mi.com as well as Flipkart 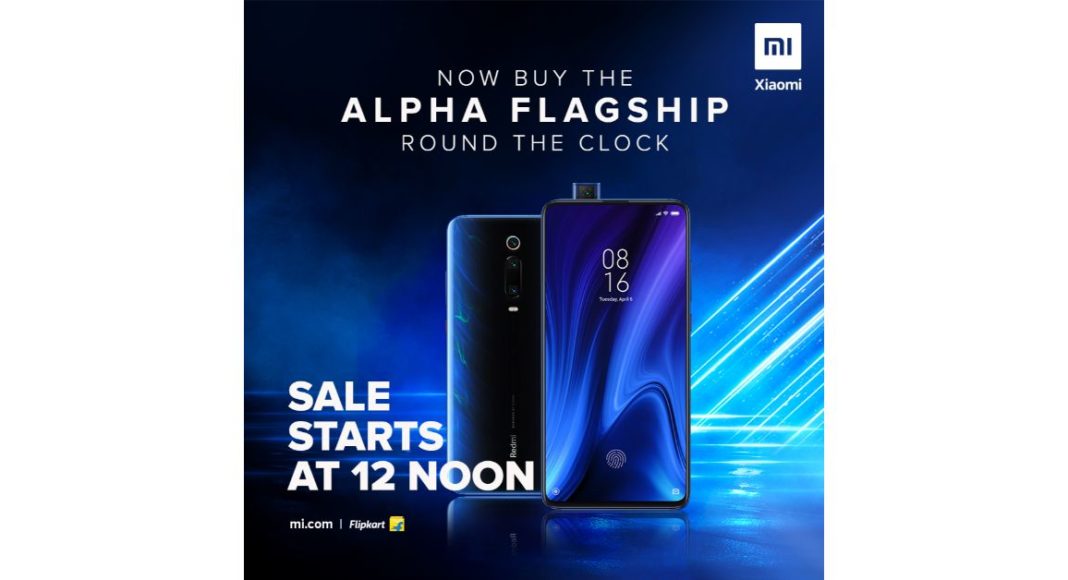 Chinese technology company Xiaomi launched its first flagship Redmi K20 series smartphones in India this year. While the Redmi K20 Pro handset is powered by Qualcomm’s Snapdragon 855 SoC, the Redmi K20 houses a Snapdragon 730 processor. Both the smartphones feature a triple rear camera setup. The handsets run on Android 9.0 Pie. These smartphones were launched in China in May this year. After gathering an incredible response, Xiaomi Redmi K20, as well as K20 Pro, will now be available via open sale starting today.

Prior to its launch in the country, Redmi K20 pro was launched in four variants in China. While in India the smartphone is available in two storage variants. 6GB RAM/128GB storage variant has been launched at a starting price of Rs 27,999 whereas the 8GB RAM/256GB storage variant is available at Rs 30,999. The handset comes in three colour options Flame Red, Glacier Blue, and Carbon Black colour.

Both the mobile devices will be available on Open sale via Flipkart and Mi.com starting today August 5. Redmi K20 Pro and Redmi K20 will also be available at the company’s premium offline stores. 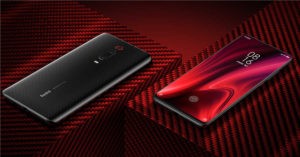 The Redmi K20 Pro comes with a 6.39-inch Full-HD+ (1,080 x 2,340 pixels) AMOLED display with an aspect ratio of 19.5:9 along with a fingerprint scanner embedded on it. The smartphone is powered by the octa-core Qualcomm Snapdragon 855 SoC coupled with Adreno 640 GPU. It comes with up to 8GB of RAM and 256GB of internal storage that can be expanded via microSD card of up to 512GB. Redmi K20 Pro houses a 4,000mAh battery that has support for 27W fast charging.

On the imaging front, the Redmi K20 Pro features a triple rear camera setup that includes a 48MP Sony IMX586 sensor, a 13MP wide-angle lens, and an 8MP telephoto sensor. On the front, there is a 20MP pop-up selfie camera that also has support for panorama mode.

Redmi K20’s specification is similar to the Redmi K20 Pro. The device is powered by the Qualcomm Snapdragon 730 SoC and comes with up to 6GB RAM and 128GB of internal storage. It houses 4,000mAh battery and has support for 18W fast charging. Rest all the specifications and features are same.

Komila Singhhttp://www.gadgetbridge.com
Komila is one of the most spirited tech writers at Gadget Bridge. Always up for a new challenge, she is an expert at dissecting technology and getting to its core. She loves to tinker with new mobile phones, tablets and headphones.
Facebook
Twitter
WhatsApp
Linkedin
ReddIt
Email
Previous articleCLAW announced the launch of SM100 Professional Closed-Back Studio monitoring & DJ headphones
Next articlePoco F1 receives a price cut yet again, now available at Rs 18,999