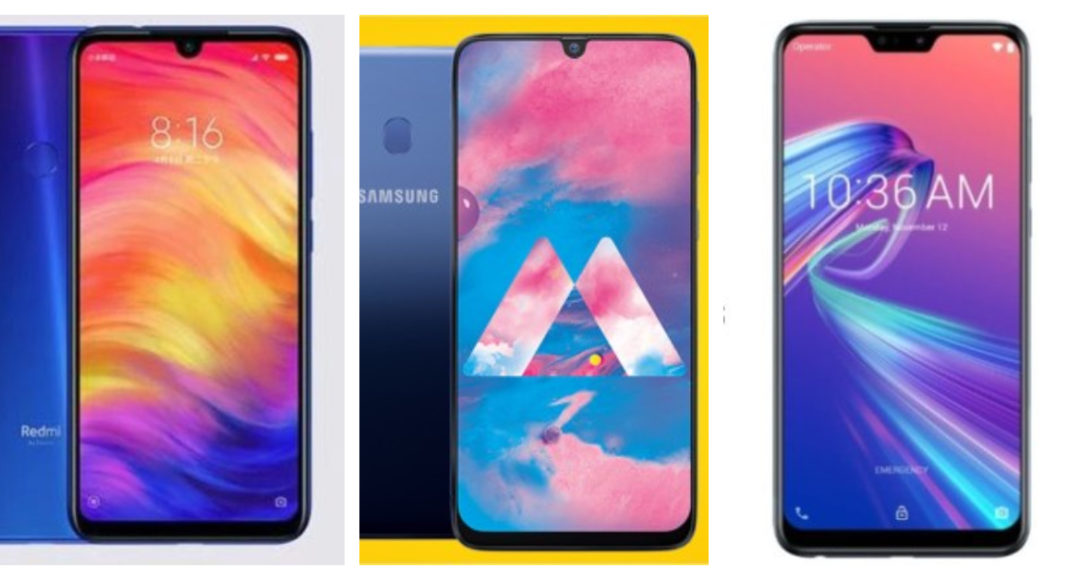 Xiaomi has launched its much-awaited Redmi Note 7 smartphone in India today. The launch comes a day after Samsung Galaxy M30 got unveiled in the country, which is the latest smartphone in the South Korean technology giant’s M-series. Both the smartphones have similar specifications and features and they also fall in the same price segment – which is the sub Rs 15,000 segment. However, we should mention that this is the most competitive price segment in the Indian smartphone market as many smartphone manufacturers have launched their products in this range with similar features. If you have been planning to buy a new smartphone from the budget segment, here we have compared the two newly launched smartphones with Asus Zenfone Max Pro M2, which is an impressive offering from the same segment. Take a look at our comparison of Redmi Note 7, Samsung M30 and Asus Zenfone Pro M2 smartphones and decide which one among the three is an apt buy for you:

Aman Singhhttps://www.gadgetbridge.com/
Aman Kumar Singh has a Masters in Journalism and Mass Communication. He is a journalist, a photographer, a writer, a gamer, a movie addict and has a love for reading (everything). It’s his love of reading that has brought him knowledge in various fields including technology and gadgets. Talking about which, he loves to tweak and play with gadgets, new and old. And when he finds time, if he finds time, he can be seen playing video games or taking a new gadget for a test run.
Facebook
Twitter
WhatsApp
Linkedin
ReddIt
Email
Previous articleXiaomi Redmi Note 7 with dual rear camera, 4,000mAh battery to launch in India today: How to watch the livestream
Next articleRedmi Note 7 Pro, Redmi Note 7 with dual rear cameras, 4,000mAh battery launched in India: Price, specifications and more