The device is the rebranded variant of Mi Watch Color 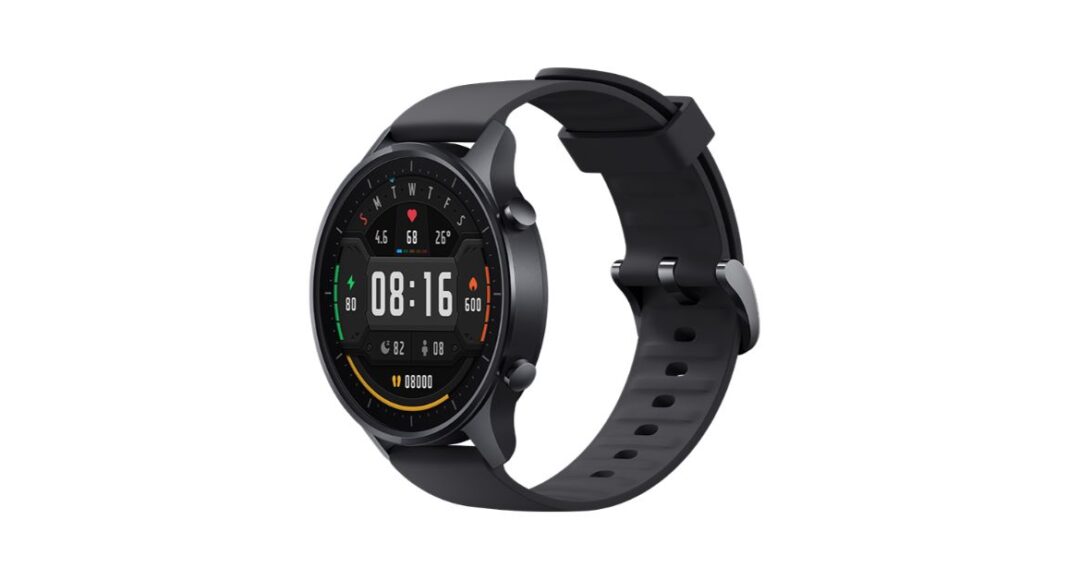 Xiaomi Mi Band series is doing well in India as it is economical and comes with the latest feature. The company has already introduced it Mi Band 5 in China but it is yet to launch it for the Indian market. Now reportedly the device is soon coming to India along with the company’s first smartwatch Mi Watch Revolve. Yes, the smartwatch is the rebranded variant of Mi Watch Color that was launched in China in June this year. Both the devices are expected to soon launch in India however there is no word from the company when these devices will reach the Indian shore.

According to a report Mi Watch Revolve and Mi band 5 are launching in India soon. Revolve is suggested to be the rebranded model of Mi Watch Color which is the company’s first smartwatch launched in June. The report says that the variant launched in China will be selling as Revolve internationally outside China.

Mi Watch Revolve will make its India debut as a rebranded variant of the Mi Watch color so almost all the specifications and features will be the same. It is expected to feature a 1.39-inch AMOLED display offering 454×454 pixels of resolution with two buttons for navigations. It includes a heart-rate monitor, stress monitoring, and sleep tracker are some of the features. For connectivity, there is Bluetooth 5.0. Glonass, and GPS. The device is 5ATM rated for resistance against water and keeps working even when the temperature is low as 10 degrees Celsius. There are 110 watch faces options available on the smartwatch. In addition to this, it comes with 10 sport modes and a 420mAh battery.

The Xiaomi Mi Band 5 comes with a larger 1.1-inch coloured AMOLED display and comes with more than 100 officials as well as third party animated watch faces. There are 11 fitness tracking modes and allows female users to track their menstrual cycles. There is a Personal Activity Intelligence (PAI) Activity Index enabling users to track and understand their fitness routine. The device comes with an optimised sleep monitoring system that can monitor the sleeping patterns. Moreover, it comes with a heart rate sensor to monitor heartbeat during the workout sessions.

There is a remote-control camera On the fitness band allowing users to snap a selfie or a regular picture from their device. Xiaomi Mi Band 5 comes with an inbuilt microphone to wake up the voice assistant. Also, it supports magnetic charging so you charge it without having to take it off from your wrist

Komila Singhhttp://www.gadgetbridge.com
Komila is one of the most spirited tech writers at Gadget Bridge. Always up for a new challenge, she is an expert at dissecting technology and getting to its core. She loves to tinker with new mobile phones, tablets and headphones.
Facebook
Twitter
WhatsApp
Linkedin
ReddIt
Email
Previous article
Huawei Watch Fit officially launched, ships with an AMOLED display: Spec details and price
Next article
Jio Fiber plans refreshed, now offering no condition 30 days free trial