Launch offers revealed ahead of the launch 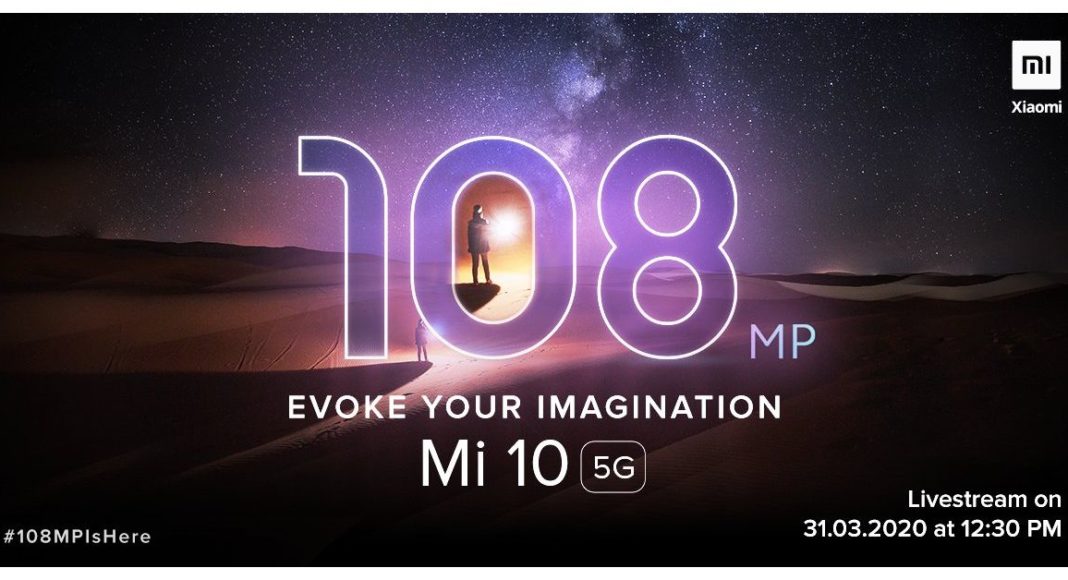 The Chinese smartphone company Xiaomi has officially announced the launch of its flagship Mi10 smartphone in the country. The device is going to debut in the country on March 31st. The device comes with  Samsung’s ISOCELL Bright HMX 108-megapixel primary sensor along with an octa-core Qualcomm Snapdragon 865 processor. To recall the Mi 10 was launched last month in China alongside Mi 10 Pro.

Earlier it was speculated that Xiaomi will launch both the Mi 10 and Mi 10 Pro in the country. But now the company has officially given the launch date for the Mi 10 smartphone that is March 31. Due to the Coronavirus outbreak, the launch event is going to be live-streamed at 12.30 noon onwards either via its dedicated microsite or through its official YouTube channel. On the same day, the Mi 10 is going to be put on pre-booking scheduled for 3 PM onwards.

Watch the Livestream across our social media handles.
Pre-order starts on March 31st at 3PM.

Do RT with #Mi10IsHere & #108MP if you have been waiting for this. pic.twitter.com/ECo8qr6Ibv

The company took to Twitter to announce the launch date for its upcoming smartphone. The company has also created a microsite that reveals the launch offer details. According to the site, the pre-booking for the device is going to commence on March 31. From the same day till April 7 customers pre-booking the device will receive an instant discount of Rs 2500 via Axis Bank credit cards and EMI transactions. While Axis Bank debit card users will get Rs 2000 off on the pre-ordering of the device during these days. 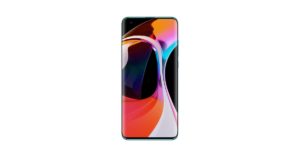 Mi 10 runs on MIUI 11, based on Android 10. It comes with a 6.67-inch full-HD+ curved AMOLED hole-punch display with a 90Hz refresh rate. Under the hood, there is an octa-core Qualcomm Snapdragon 865 processor coupled with up to 12GB of RAM and up to 256GB of storage. It houses a 4,780mAh battery that supports 30W wired as well as wireless charging and it also supports 10W reverse wireless charging.

For photos and videos, Mi 10 features a quad rear camera setup consisting of a 108-megapixel Samsung’s ISOCELL Bright HMX sensor. Further aided by a 13-megapixel wide-angle lens with a 123-degree field of view, by twin 2-megapixel camera sensor. For selfies there is a 0-megapixel front-facing camera.

Komila Singhhttp://www.gadgetbridge.com
Komila is one of the most spirited tech writers at Gadget Bridge. Always up for a new challenge, she is an expert at dissecting technology and getting to its core. She loves to tinker with new mobile phones, tablets and headphones.
Facebook
Twitter
WhatsApp
Linkedin
ReddIt
Email
Previous article
Now you can buy Asus smartphones with up to Rs 4,000 discount during Flipkart Big Shopping Days sale
Next article
Sennheiser HD 450BT and HD 350BT  Bluetooth headphones launched in India